What altitude to fly on a STAR when it reads “expect”?

I just took the instrument knowledge test and one of the questions referred to this STAR. Like many of the questions, there were two right answers and you were supposed to pick the one that was most right. 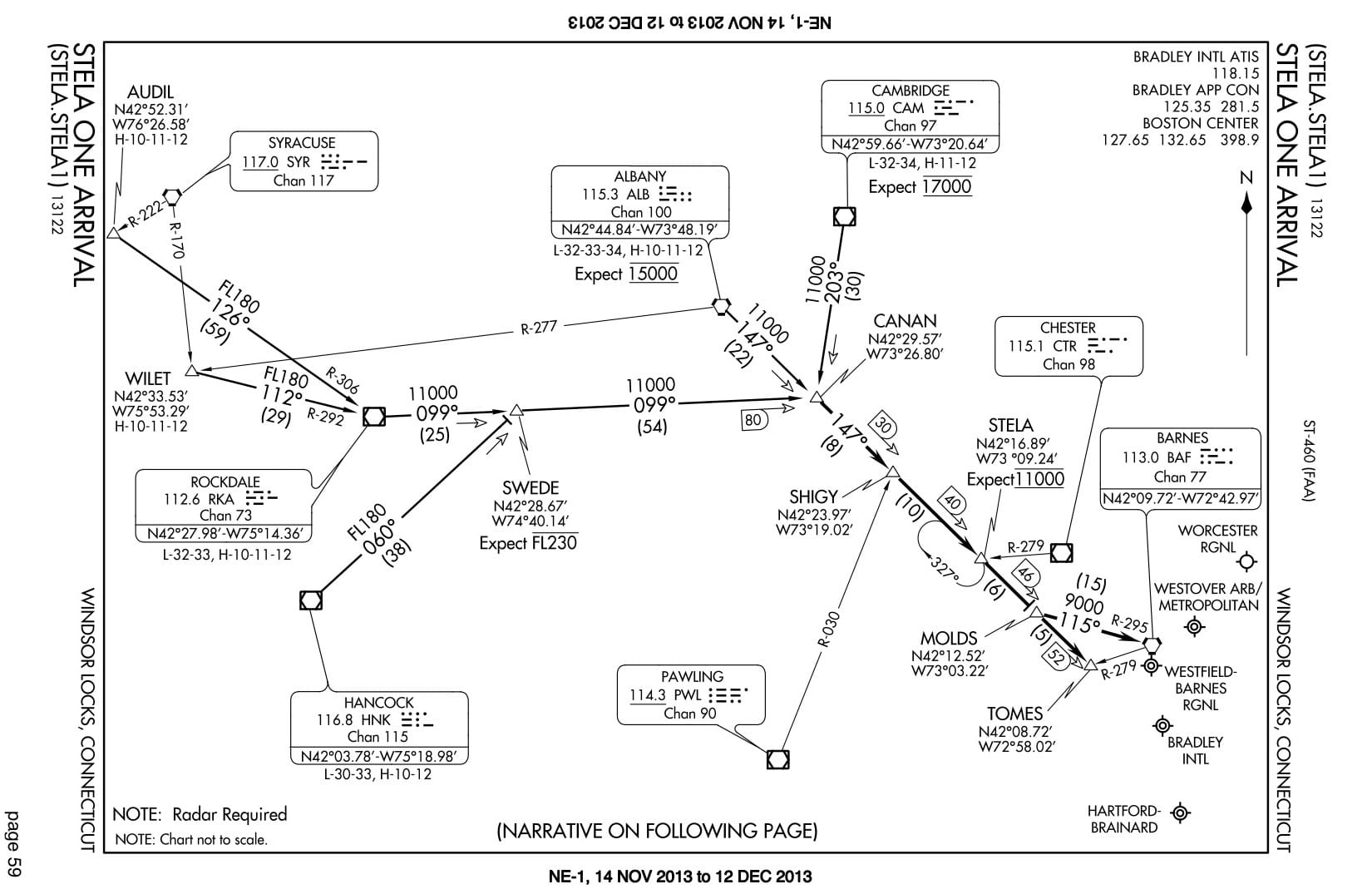 The question stated that you were cleared for the STELA ONE arrival from the west and asked what altitude you should be at when crossing STELA. My understanding of a clearance for a STAR is that, unless otherwise instructed, you should use both the lateral and vertical guidance on the chart. So at STELA, you should be at 11000'. The notation for expect isn’t applicable unless you were told to fly at a higher altitude when given your clearance. Even then, you wouldn’t descend to 11000' until instructed.

Is my understanding correct, or am I missing something?

Terrible question (not your question, but the test question).

As far as I can tell, there are NO altitudes on the arrival that are mandatory; everything is an "expect" altitude only.

Yeah, it's a "gotcha". Really poor human factors design for an arrival to do that, IMHO, but there are a few of those out there.

Now, flying the STELA ONE, you're PROBABLY going to end up crossing STELA at 11,000', but until they assign you that altitude, you aren't cleared to do so. "Expect" altitudes on an arrival have to be explicitly given by ATC -- "Descend Via" doesn't include those.

I don't know what other answers you had on the knowledge test besides 11,000', but my first guess would be that something along the lines of "not enough information given to know" or "cannot be determined" or "last assigned" would be better than "11,000" if the question asked something along the lines of, "having been assigned this arrival, at what altitude are you cleared to cross the STELA waypoint?" With only clearance for the arrival itself, you haven't been cleared for ANY altitude change.

I don't much like that arrival since it has no mandatory altitudes at all, and I really don't like that question. Have to love the FAA, sometimes!

If you're given a Descend Via, then you use the STAR for vertical guidance, and usually those clearances are given on RNAV STARs. Otherwise, you'll be given explicit descent instructions the Expect is just a planning tool, such that you can be prepared if you're given, for example a Descend Pilots Discretion, cross STELLA at 11,000, or some other variation and plan ahead for your descents.

The exact wording of the arrival clearance is critical in order to properly answer your question.

If no vertical clearance was given along with the arrival, then you must comply with the previously issued altitude clearance, and you may not descend to comply with the altitudes published on the chart until you have been specifically cleared to do so. I believe that is the whole point of the question.

In this situation, I would still keep track of what is needed in order to make the published restriction, and if it starts getting close query ATC to see if they want me to cross it. This just helps to keep me from getting "slam dunked" and needing an excessive descent rate if they "forgot" about me for a few minutes.

Not the answer you're looking for? Browse other questions tagged faa-regulations sid-star faa-knowledge-test or ask your own question.

13
When flying a circling approach, is it permitted to begin the visual circling segment prior to the final approach fix?
9
How are “expect” altitudes on STARs used?
12
What is the correct traffic pattern at a towered airport?
9
Does a request for a Pop-Up IFR clearance constitute filing a flight plan?
3
What does this NOTAM about a STAR mean?
3
Does TRACON airspace override Class B airspace in terms of control authority when controlling approach or departure procedures?
2
“Cancel altitude restriction.” Under ICAO rules, does it cancel all altitude restrictions on a SID or STAR chart?
0
FAR 91.215 (b)(3)(ii) — transponders— does the “or below 10,000' MSL” clause have any practical significance?
1
Descend via STAR, after getting crossing restriction previously
6
Can I fly a STAR (standard terminal arrival route) if I can't maintain the minimum speed for it?