How do you start a jet engine if the start valve is stuck closed?

I was recently on a flight aboard an Airbus A380 where the flight was delayed 2 hours. The reason was claimed to be a start valve fault on engine #4, where it was stuck closed. According to the captain, they were able to get the engine started after manually starting the engine at the gate. How does this work?

Also, I do not yet have the engine schematics to show what the LAE actually does.

On the 747 with P&W engines at least, there was a procedure where a mechanic could manually open and close the start valve at the engine if energizing the start valve from the cockpit failed. Obviously you had to have communication with the mechanic to tell him when to close it. I never had to do it for real, and only a few times in the sim.

To expand a little on this. Some start valves have an override that requires a tool, for example a 3/8 drive ratchet (First picture). While others use a push button to override the normal electrically operated solenoid (Second picture).

Here's an accident report of what happens when it all goes wrong. 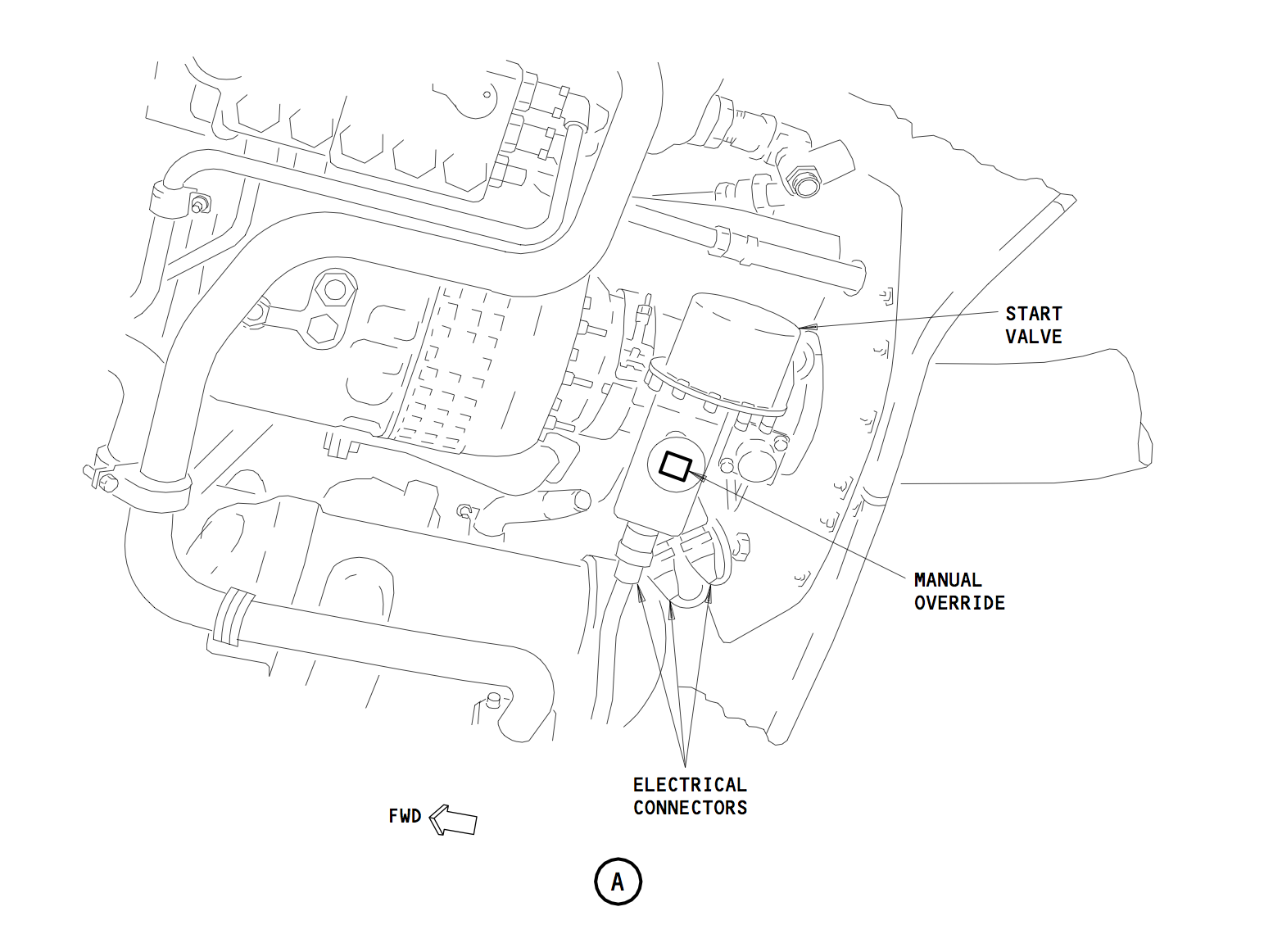 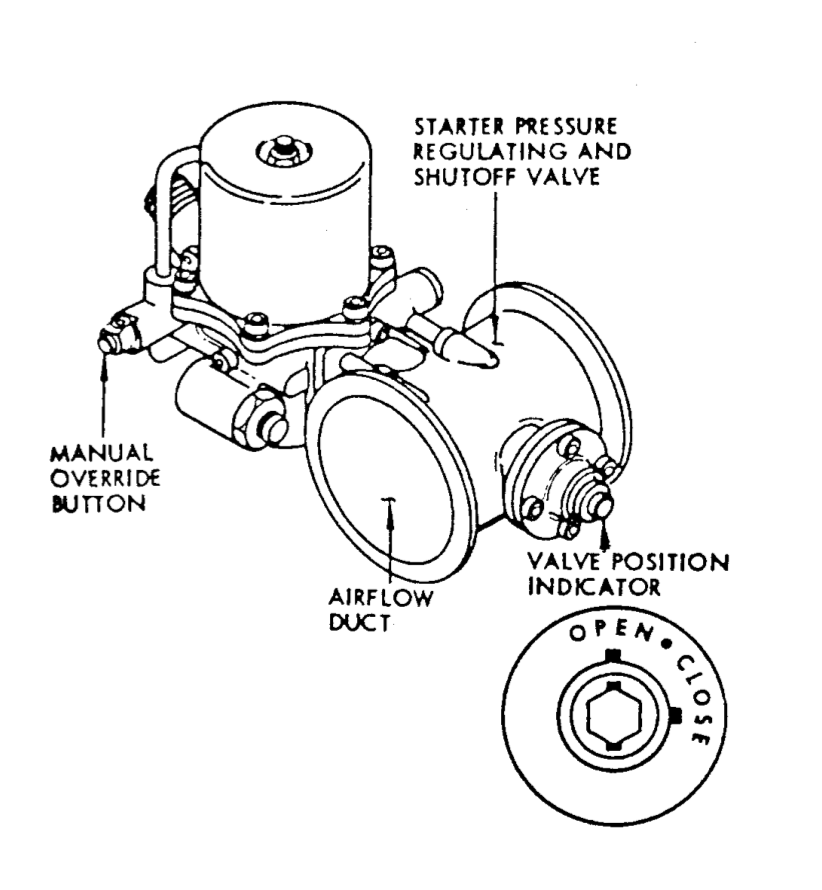 The short answer is that there is a hole in the engine nacelle, which is the housing that you see around the engine. The mechanic sticks a tool, usually a 3/8" socket extension attached to a ratchet wrench though the hole and into a receptacle on the starter valve. They would then turn the wrench and override the stuck valve. The pilot can then go through the typical startup procedure. The process is the same for any of the engines, however, for the safety of the mechanic, an adjacent engine may need to be shut down.

31
What would have happened if the jet engine on my aircraft had ingested caulk from the pavement?
9
How is bleed air used to start a jet engine?
5
Which type of jet leaves black trail at cruising altitude?
8
Why weren't the Airbus A330 engines designed with a system to stop their fans?
12
Why must some aircraft get permission to start their engines?
2
What drives N1 during a jet engine start?
13
Why are the engines on the MAX and neo prone to bowing?
14
Can a tail pipe fire occur in cruise? If not, why not?
34
Starting on the left magneto only - why?