Do you know the exact model and use of this rotorcraft? 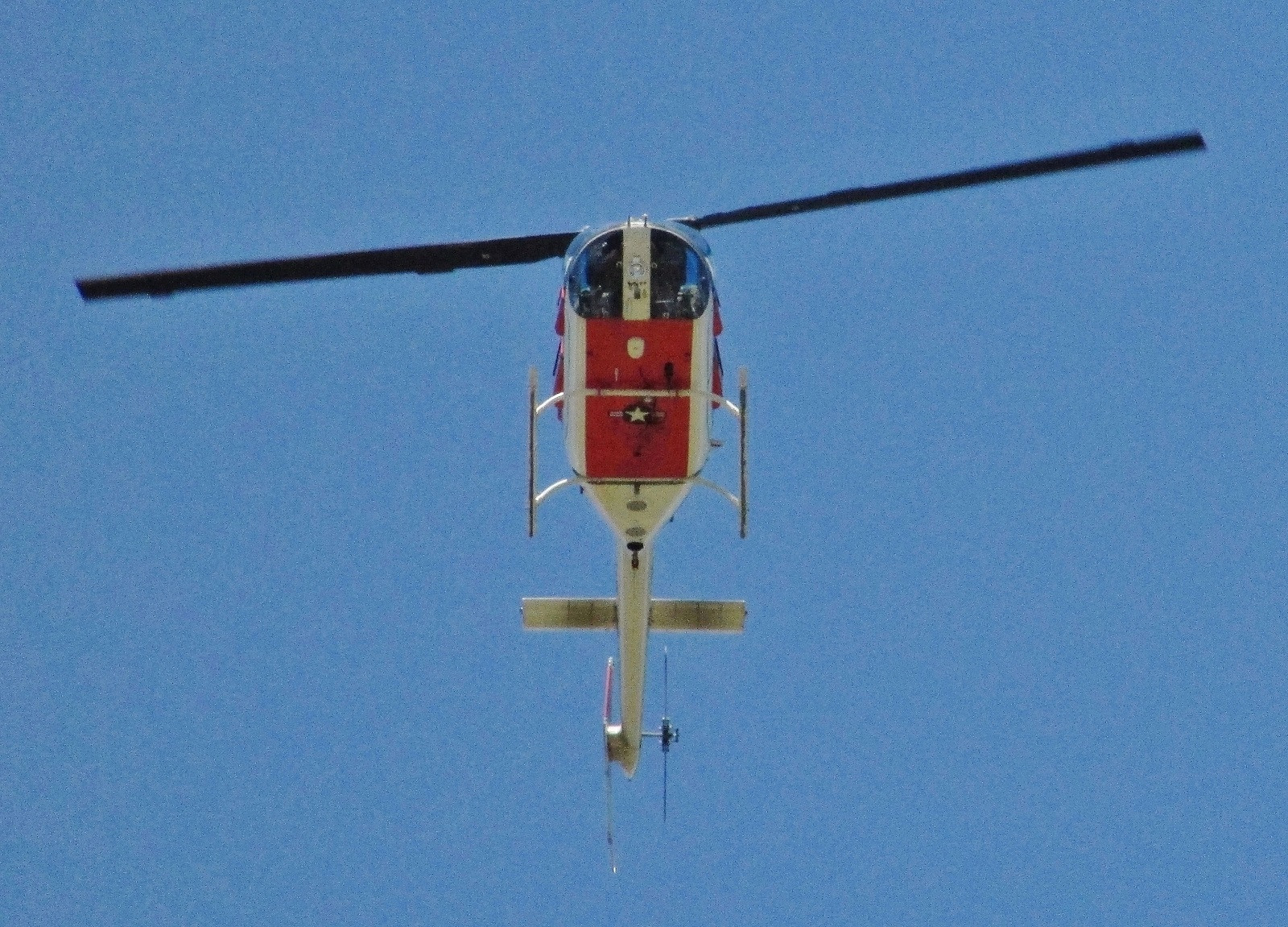 I've tried to identify this. Someone suggested it is a Bell 206, possibly a Jet or Long Ranger. I disagree.

I think it is a US Coast Guard helicopter. It flew over my house in Mobile, Alabama. It's been difficult identifying from this angle I photographed it.

It's a Bell TH-57, most likely a TH-57C, which is the Navy's variant of the Bell 206 JetRanger. It's used for VFR and IFR helicopter primary flight training for the Navy and Marine Corps. Most likely that picture you took was of a TH-57 out of Pensacola NAS on a training flight. They like to come out to KBFM and Jack Edwards in Gulf Shores to practice flying, pattern work, etc. 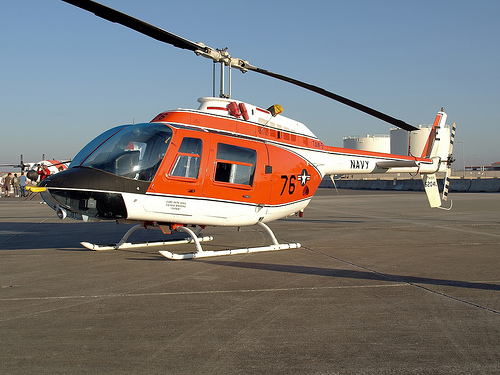 Not the answer you're looking for? Browse other questions tagged helicopter usa aircraft-identification rotorcraft or ask your own question.