Why are “canard” not used on commercial aircraft? [duplicate]

As of today and as far as I know, there is no commercial aircraft with canard, while they are used on several military aircrafts (like Rafale, Typhoon).

Plus, during take off the empennage pushing the rear of the aircraft down to pitch up add pressure on wheels, and this was for example one big design flaw on the Concorde:

Because of the way Concorde's delta-wing generated lift, the undercarriage had to be unusually strong. [...] Combined with the high airspeed at rotation (199 knots indicated airspeed), this increased the stresses on the main undercarriage in a way that was initially unexpected during the development and required a major redesign..

I feel like addind a mobile canard in front of the plane would help to rise the nose up to take off.

Why are "canards" not used on commercial aircraft?

Edit about possible duplicate: I do not feel it is a duplicate of this question because "my" plane would be a three-surface aircraft with a canard, a main wing (not delta but classic) and conventional tail-plane. The canard would be mobile and add pitch control.

Well the Tu-144 was one example of an airliner which made use of canards. The design configuration has been proposed before for large transports such as Boeing's ill-fated Sonic Cruiser. 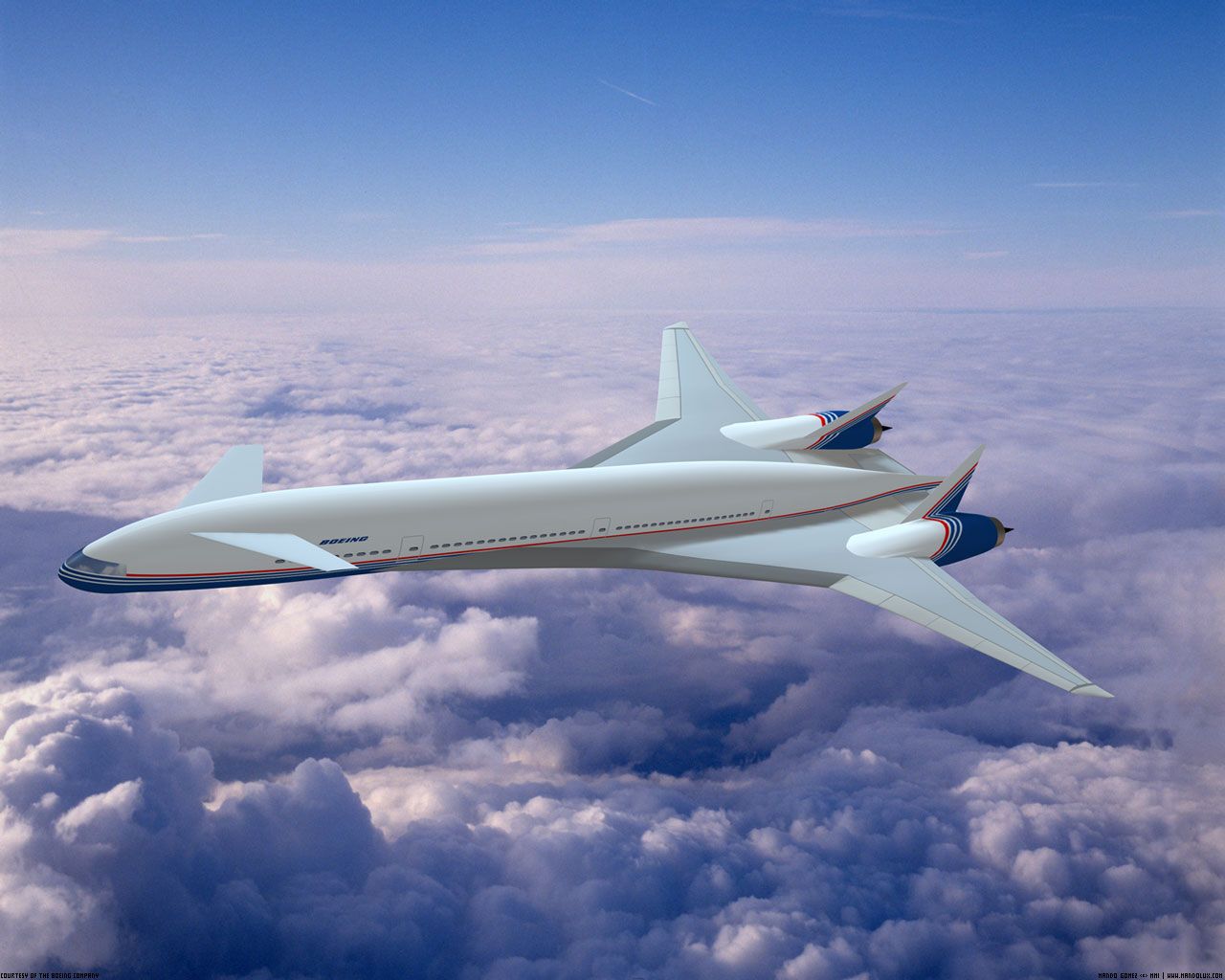 And I suppose if you consider other, smaller aircraft, like the Paiggio P.180 Avanti for use in Part 121 and Part 135 operations, the that configuration is used often.

Probably the biggest reason is there hasn't been a pressing need to do so or the costs to abandon all of the engineering knowledge base in favor of a brand new design does not outweigh its potential benefits.

Not the answer you're looking for? Browse other questions tagged commercial-aviation canard or ask your own question.

19
Why is the Tu-144 the only commercial airplane with canard configuration?