Can an engine that is extinguished by foam be returned to service?

During the Qantas 32 accident, one of the engines could not be shut down as the control cable from the cockpit to the engine is cut. The fire crew eventually shut down the engine by shooting fire-fighting foam into the engine.

In such cases, can the engine be returned to service following an inspection? Or, does foam damage the engine to the extent that it is more economical to simply buy a new engine? 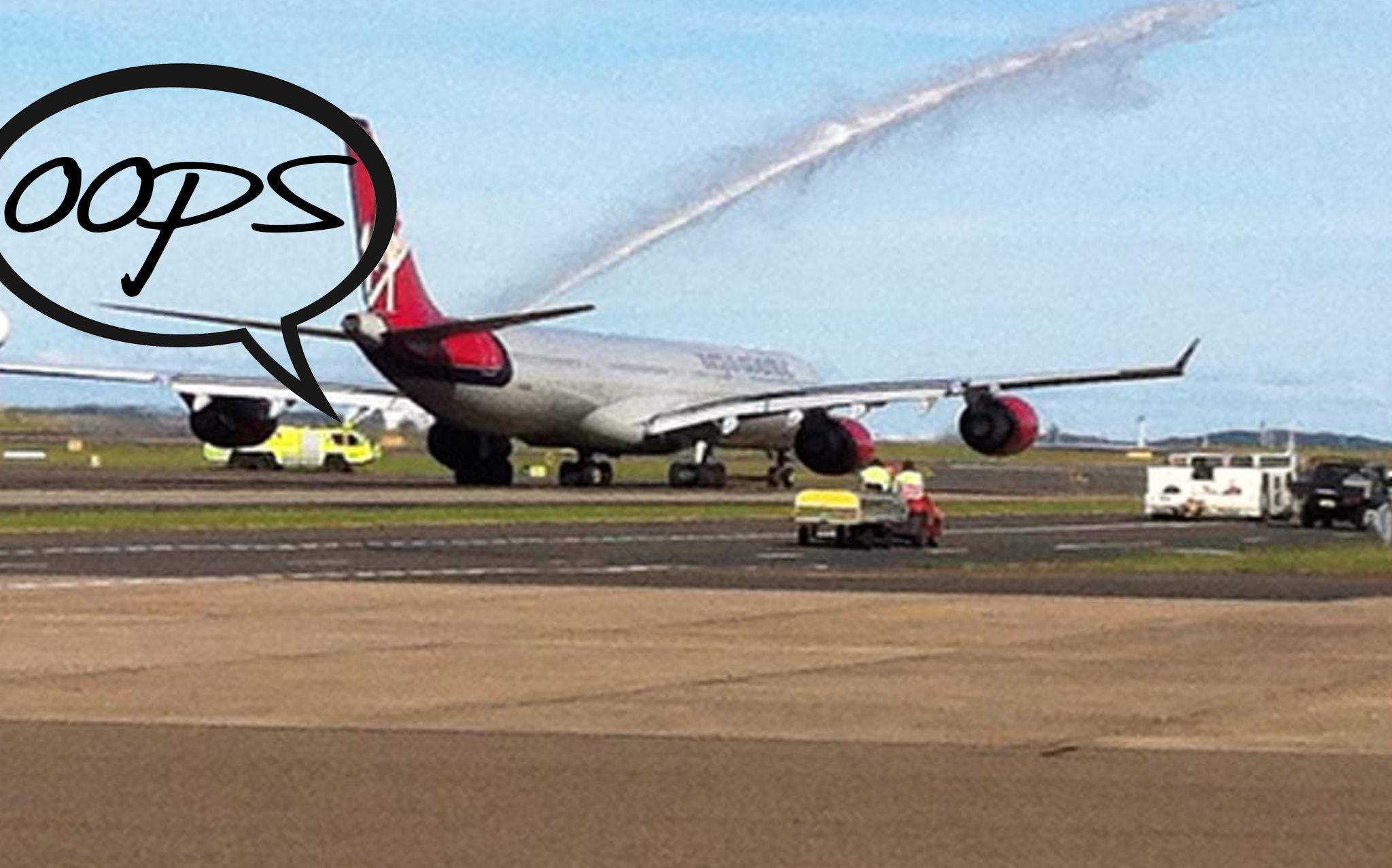 The de-clogging work was carried out as the pilot and flight crew went on a diplomatic mission to explain exactly what had gone wrong.

If it's only foam, the non-faulty engine can be de-clogged, checked, and returned to service.

For QF32, all the engines were replaced. There were issues with the Rolls-Royce Trent 900 engines. The rest of the Qantas fleet either received new engines or modifications.

Not the answer you're looking for? Browse other questions tagged jet-engine aircraft-maintenance fire or ask your own question.

18
What's that component between the engine and wing?
10
How can one determine if a Service Bulletin is still applicable?
27
Why not just drop an engine on fire?
10
Can an airplane engine fire be extinguished without shutting down the engine?
3
Can a turbofan engine have less noise so that it doesn't disturb our ears?
13
Can a tail pipe fire occur in cruise? If not, why not?
2
What is the reason for this engine oil service procedure on a Bombardier CRJ?
4
Can you fly 2000 miles on an engine that costs less than $500k? If so, what type of engine?