What is the fastest airplane?

There are many airplanes that claim to be the fastest piston, private jet, airliner, but what is the all time fastest airplane? How fast does it travel?

This is a broad question. The Wikipedia page on vehicle speed records gives a nice breakdown by various categories. Some criteria are manned vs. unmanned, air-breathing vs. rocket, civilian vs. military.

However, some would consider the rocket-powered North American X-15 the fastest manned aircraft at 4,510 mph.

If you consider the Space Shuttle an "aircraft" during its re-entry phase, it passed Entry Interface at around 17,500 mph. This was unpowered flight though, and its speed dropped off as it entered the atmosphere.

I believe the rocket-boosted HTV-2 Falcon currently qualifies as the fastest unmanned aircraft at 13,201 mph.

The record for the fastest human-made craft of any kind is currently held by the Helios probes, at 157,078 mph. The fastest manned human-made craft was the Apollo 10 spacecraft at 24,790 mph. (Note that Apollo 10 holds the record not because it was any more or less capable than any other Apollo mission, but that its chosen moon fly-by trajectory resulted in a higher top speed relative to Earth. It could also have achieved a much higher top speed on a different trajectory had that been a goal for mission planners, but it wasn't.)

Finally, every single one of these is either military or NASA (not civilian). The fastest civilian, air-breathing aircraft were the Tupolev Tu-144 supersonic transport at 1,518 mph, and its Western counterpart, the legendary Aérospatiale-BAC Concorde, at 1,488 mph. Both are now retired. Several private organizations are developing civilian suborbital and orbital rocket-powered spacecraft; I'm not sure which is currently fastest.

And though these aren't crafts or vehicles, honorable mentions go to a 150,000 mph steel plate launched by a nuclear weapon, and to particle accelerators for propelling subatomic particles and "man-made" particle collision byproducts at ridiculously close to (99.99something percent of) the speed of light :-)

At present (and since 1976) Lockheed SR-71 Blackbird holds record for the fastest aircraft. As mentioned here: 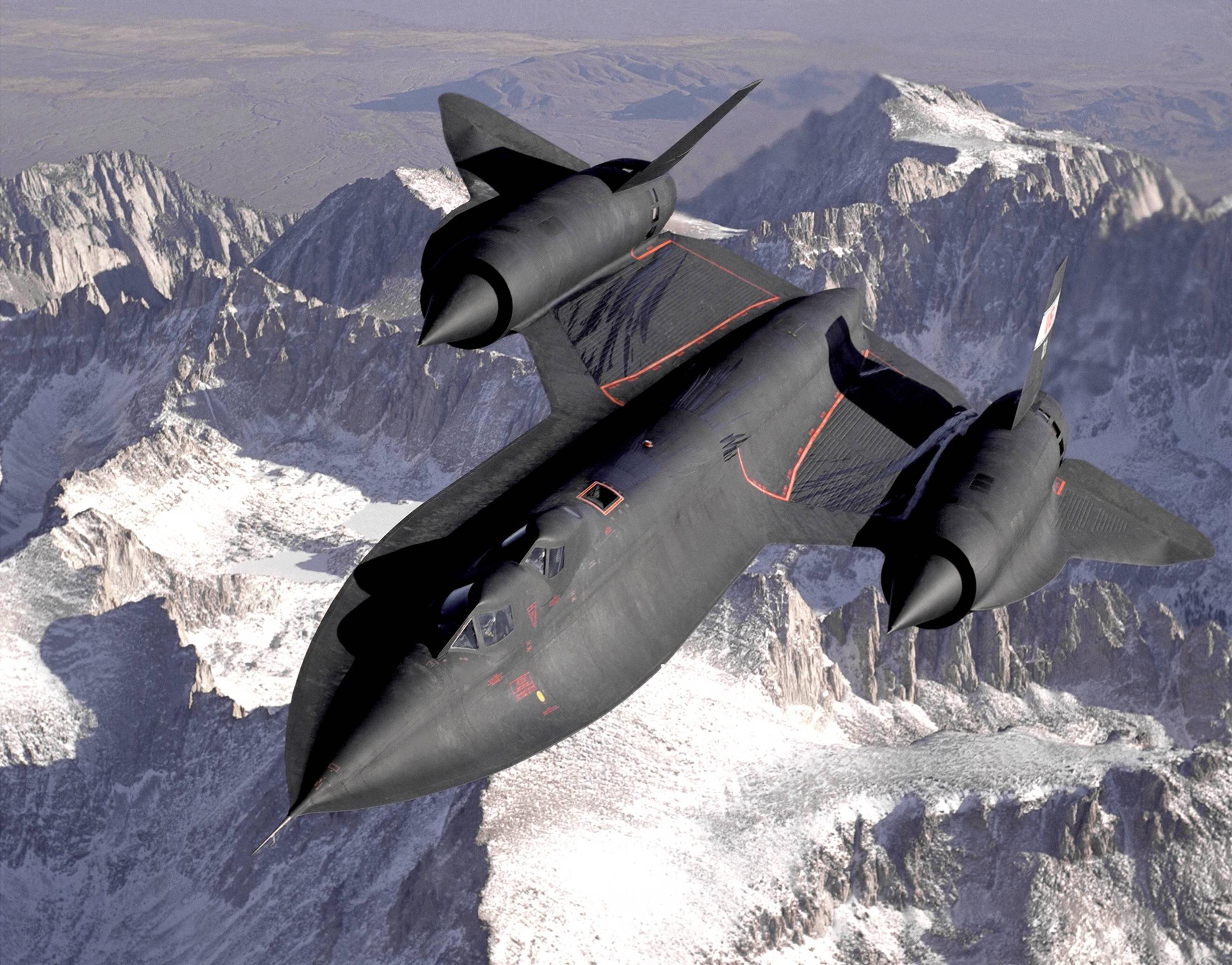 The NASA X-43A got up to almost Mach 10, I think that's pretty close to a record for an air breathing atmospheric vehicle.

Not the answer you're looking for? Browse other questions tagged aircraft-performance aircraft-identification or ask your own question.

6
What is the typical climb angle (versus the ground) of a single engine piston plane?
24
What happened to this airplane at Lombok Airport?
13
Can an experienced airplane spotter identify planes only by sound?
6
What is the aircraft model used in the film “American Made”?
17
Why did the turbojet replace the piston engine?
0
What is the average time and distance needed to reach cruising height?
12
What type of aircraft is this Airplane in Riga (junkyard)?
2
What would the point to point range of the current Virgin Galactic Spaceship 2 launch system be?
0
What is the airplane in this video?