When would these two fixes at KMEM be used?

When flying IFR into a class B airport you usually file a STAR at the end of your plan. After the last fix on the STAR you will then receive vectors from ATC to the approach for the assigned runway. At that time you would use the appropriate approach plate for information to complete the approach.

I was looking at some of the approach plates for KMEM and some of them contain multiple IAF's. For example, if you are coming in on the HOBRK 1 STAR and are assigned 36C it says that you should turn right to 53° and expect vectors after ROCAB. 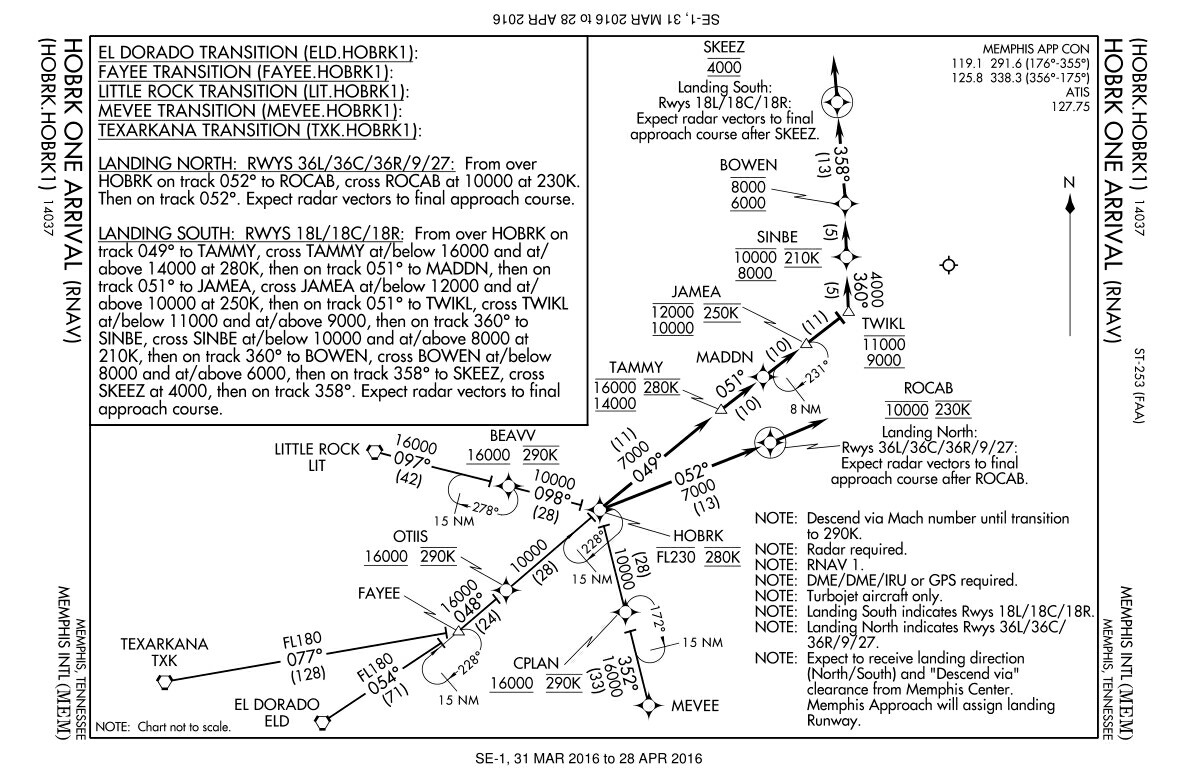 But when you look at the approach plate for 18C you see two extra IAF's, OWAFO and IHTEM being approached directly from the UJM and HLI VOR's respectively. 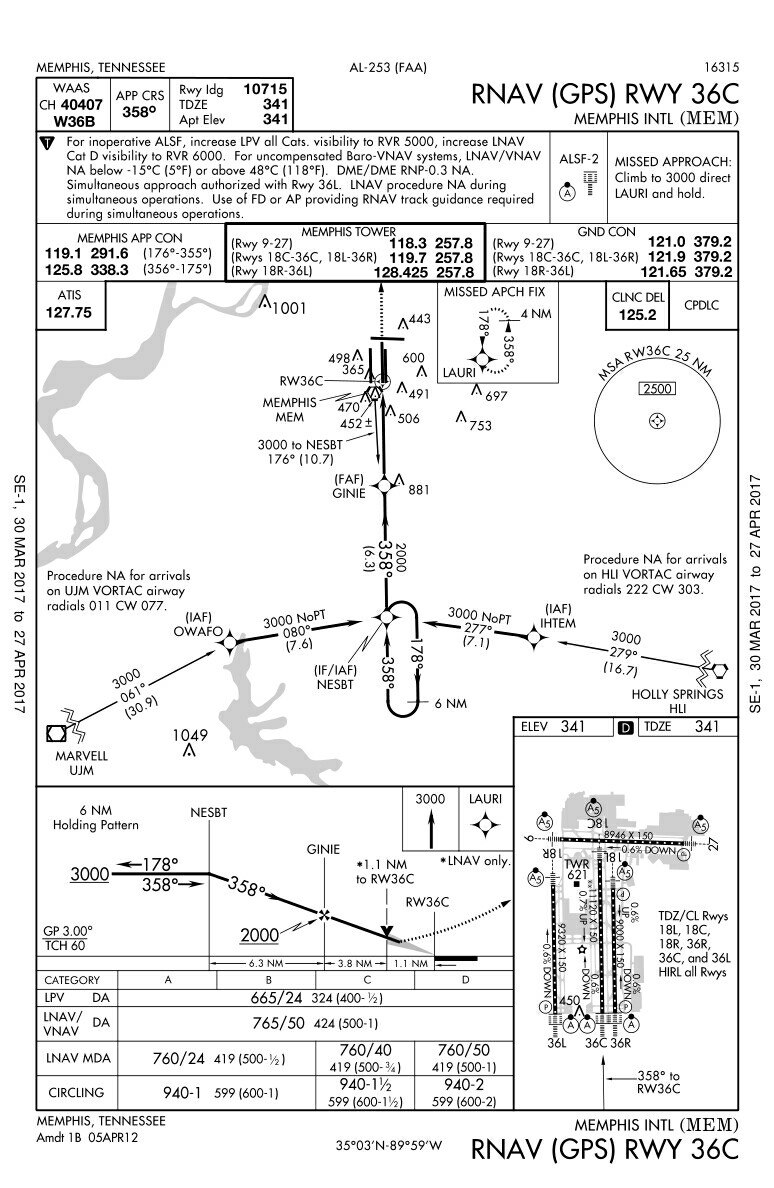 If one should expect to be on vectors by that point when would these other two IAF's be used?

Those are part of the Basic T of the Terminal Arrival Area (TAA).

The basic design of the RNAV procedure underlying the TAA is normally the “T” design (also called the “Basic T”). The “T” design incorporates two IAFs plus a dual purpose IF/IAF that functions as both an intermediate fix and an initial approach fix. The T configuration continues from the IF/IAF to the final approach fix (FAF) and then to the missed approach point (MAP). The two base leg IAFs are typically aligned in a straight-line perpendicular to the intermediate course connecting at the IF/IAF... 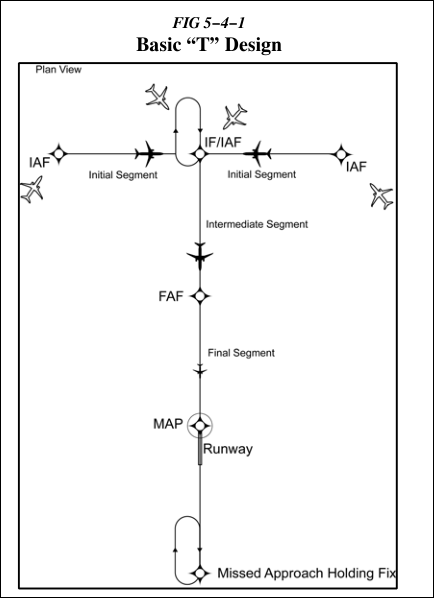 They're used in vectoring. Depending on where the aircraft is coming from, it'll be directed to the dual purpose IF/IAF or one of the flanking IAF's. According to the AIM they're not used when traffic levels are high. They can be used with or without a STAR, either way they reduce the workload.

TAAs are primarily used on RNAV approaches but may be used on an ILS approach when RNAV is the sole means for navigation to the IF; however, they are not normally used in areas of heavy concentration of air traffic.

Follows is a brief description of TAA's. (Linked article is also informative.)

TAA effectively replace feeder routes, and they enable ATC to issue succinct, efficient clearances to RNAV-capable aircraft flying along an airway that passes over or near an airport or proceeding direct toward an airport from any direction. Using TAA eliminates the need for a series of vectors, which also makes them useful in areas where ATC may have poor radar coverage at the altitudes typically needed to guide airplanes onto feeder routes or the final approach course.

Not the answer you're looking for? Browse other questions tagged approach instrument-procedures ifr-navigation or ask your own question.

2
Can some IAFs be skipped if more than one IAF exists?

28
If there is a misprint on an instrument plate, is a pilot required to comply with it?
6
What is the difference between fixes and waypoints on an arrival plate?
8
When/where must a flight go missed on the JFK VOR/GPS 13 L/R approach?
5
Can a pilot transition from a localizer approach to an ILS approach?
3
Can I fly a “Contact Approach” to this airport?
3
Does TRACON airspace override Class B airspace in terms of control authority when controlling approach or departure procedures?
1
What are the implications of Visual Descent Angle Not Authorized (VDA NA)?
1
What are the dimensions of an approach plate plan view in nautical miles?
1
How to navigate onto VOR RWY 18 approach at KDEC?
3
Vector to final on RNAV approach with the Intermediate and final segments are not aligned