What parts of Austrian airspace are not covered by primary radars?

I'm writing a story about the pilot of the Austrian Air Force, who uses his Eurofighter Typhoon aircraft for unintended purposes. In scope of another question we figured out that by turning off the transponder the pilot could make the aircraft invisible for the cooperative surveillance.

However, the primary radars detect a flying object regardless of whether it responds or not. This means that if a pilot of a Eurofighter turns off the transponder, civilian ATCs wouldn't see his plane, but he would remain visible for the military ones.

I assume that there are "blind spots", i. e. areas where primary radars can't detect aircraft. I believe this to be true because if primary radars covered 100 % of the airspace, the location of the Malaysia Airlines Flight 370 would be known.

Where exactly are these blind spots (if any) in Austria (areas in which primary radars of the Austrian Air Force would not detect flying objects) ?

I'm looking for a map like this for Austria: 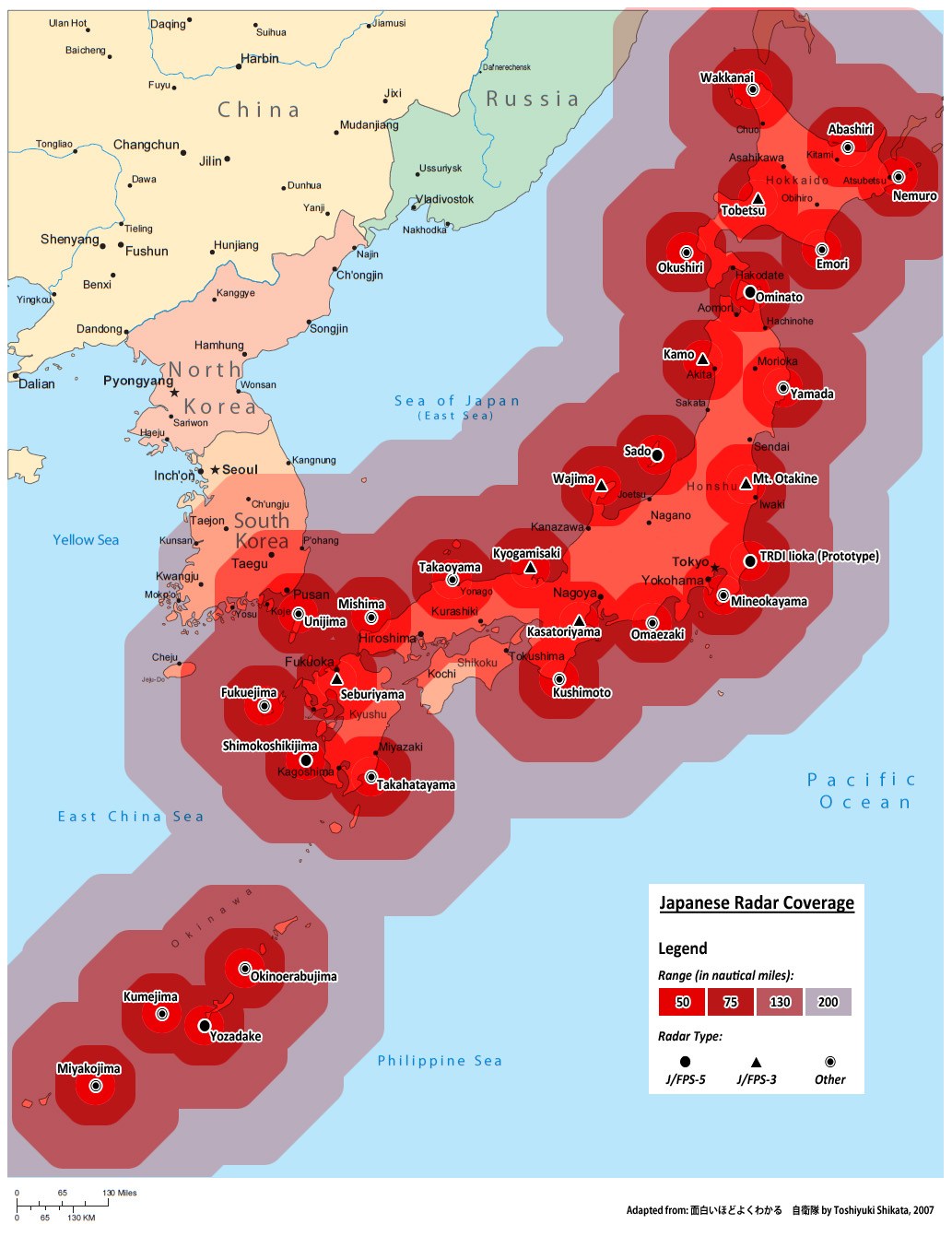 Source of the image

The radar system in Austria is know by the name Goldhaube (Golden Hat). It is based on 3 fixed sites and several mobile stations. The coverage is this one: 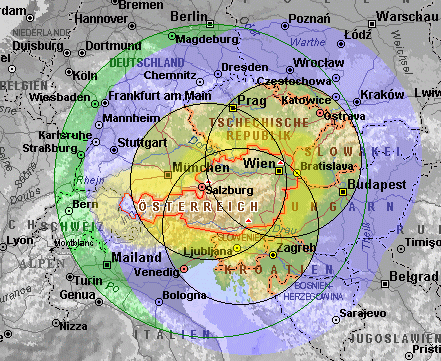 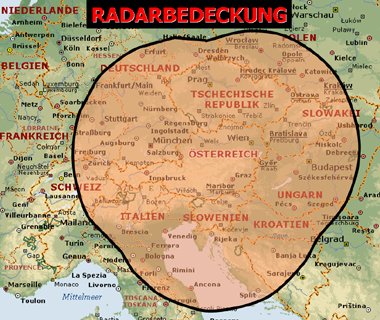 The three primary surveillance radars (PSR) are located at: 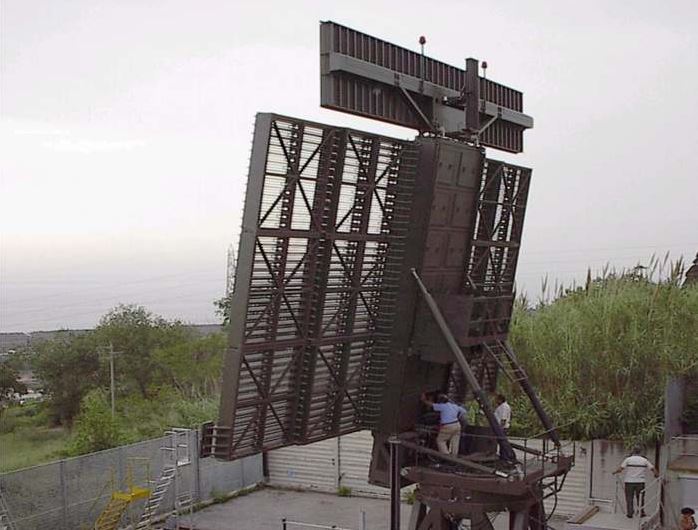 The difference between Austria and some incompletely covered areas is that Austria is not a large territory like China nor a water area like the Indian Ocean. It is relatively easy to get a full coverage.

In addition Austria is mountainous (famous ski resorts), so it's quite handy to use peaks for radar stations with increased range.

However, radio waves are mostly traveling in straight line. At low altitude in the valleys an aircraft is invisible. Military use this tactic under the name "ground hugging" or "nap-of-the-earth" to escape unfriendly eyes. Austrian army use mobile radars to make this possibility more complex:

And to fuel imagination, there is this story of aircraft vanishing over Austria. Possibly a Bermuda triangle at the core of Europe.

96
Can someone actually “fly under the radar”?
35
Can a military pilot make his airplane invisible for the ATCs?

11
How do ATC radars know where to position a primary target?
9
Where is the airspace not covered by primary Radar?
6
What is the resolution of airport ground radars?
7
What are magnetrons installed on aircraft used for?
3
Why can’t air traffic control radars determine the altitudes of primary targets?
10
How is radar separation assured between primary and secondary targets?
5
In track while scan mode of radar operation what are the methods to predict next position of target?
15
Why do (or did, until very recently) aircraft transponders wait to be interrogated before broadcasting beacon signals?
0
Why can’t a single-fan-beam radar determine the elevation angles of its primary targets?