What is the minimum separation for aircraft operating on or intersecting the same runway?

How capturing of this photo was ever possible: 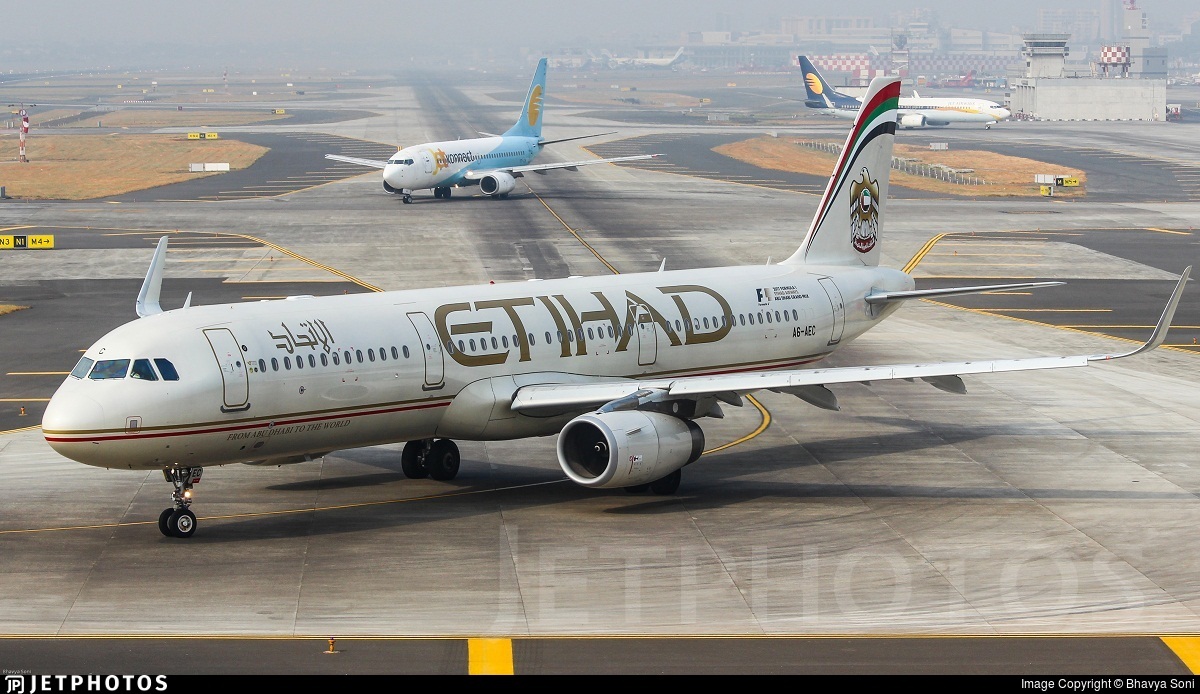 Shouldn't there be a bigger time / distance separation of three aircrafts using, operating or intersecting the same runway?

Shouldn't pictured situation be considered as a bit dangerous in terms of ground operations?

As both aircraft are still on a taxiway, turning into two different intersections it's absolutely normal. Each intersection has a so called "holding point" where all aircraft must hold until a clearance to enter the runway is given.

In this particular situation the tower controller will ensure that only one aircraft enters the runway and waits until departure separation minima are given before clearing the second aircraft for takeoff.

In this way maximum efficiency is reached by using different intersections as the following aircraft can line up (and hold on the runway; only after receiving a clearance to do so of course) immediately behind the first aircraft.

Not the answer you're looking for? Browse other questions tagged ground-operations separation or ask your own question.

4
Who is responsible for aircraft separation in IFR (limited/no visibility)?
13
Is there a minimum separation between a landing aircraft and another crossing its runway?
1
Is it enough for crossing/ascending/descending IFR-flights to adhere to the separation minima?
21
What information does a pilot have about aircraft operating on an intersecting runway?
6
What is the minimum number of engines required for taxiing an airliner?
3
What would be a safe minimum vertical separation distance between passenger-carrying multicopter aircraft?
2
What causes the adverse pressure gradient that leads to flow separation?
1
Are mode C altitude returns valid for aircraft separation?