Where is the fuel vent on a Piper Archer TX?

I realized I haven't really noticed where the fuel vent is for the 2016 Piper Archer TX that I've flown, but I assume the fuel is vented from the fuel cap. Is that correct?

There are four main tank vents on all PA28 (Cherokee/Warrior/Archer/Dakota/Arrow) aircraft, two in each tank.

The most visible vent is under the wing at the outboard aft side of the fuel tank (near the jack points): 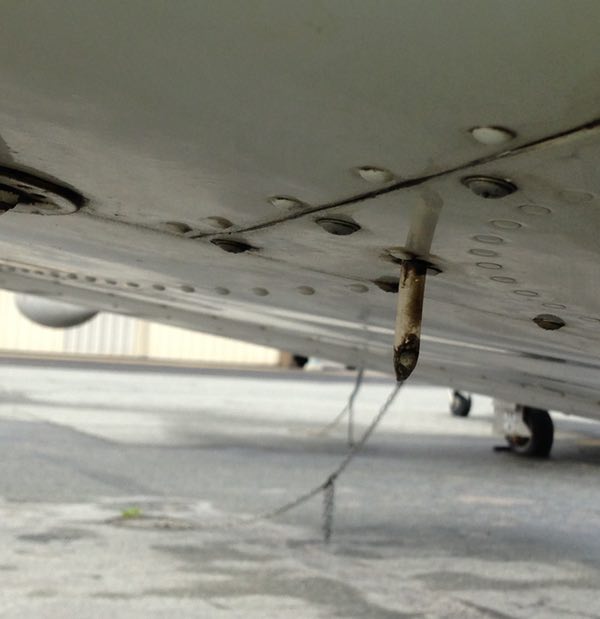 This vent is a small tube that protrudes from the bottom of the wing and is cut at an angle facing forward to provide ram air pressure into the tank. It is the vent you typically check during preflight to ensure mud wasps or similar haven't built a nest in the conveniently bug-sized tube.

The second vent is located in the fuel cap: It is an orange rubber "umbrella" in the center of the fuel cap which covers breather holes. 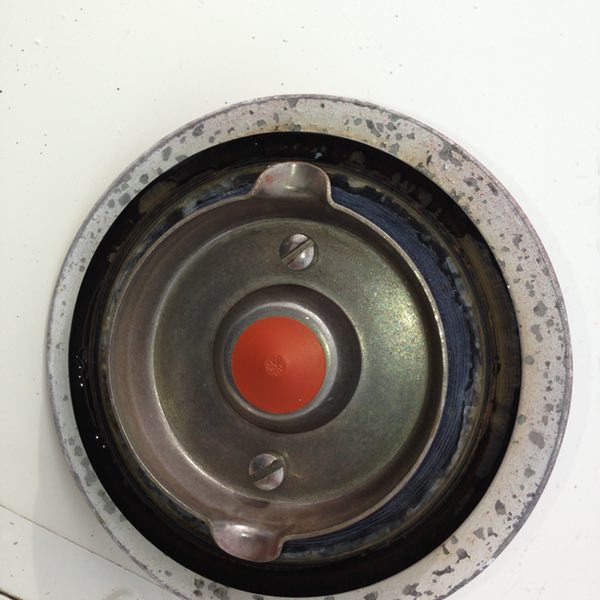 If pressure in the tank becomes negative (because the under-wing vent is obstructed) the umbrella will be forced open by air pressure and allow air into the tank through the fuel cap.
This vent is not normally "checked" during preflight except to ensure that the rubber umbrella is in fact there. A failure of the rubber "umbrella" is one common way that water finds its way into the fuel tank (the other being a failure of the O-ring around the perimeter of the cap).

7
Where can I find (or how can I calculate) the glide ratio for a PA-28-181?
16
Is excess fuel leaking normal during take off of a B737?
9
Why not leave an electric fuel pump on all the time?
33
Starting on the left magneto only - why?
7
Is it safe to fly if the flaps won't retract on ground?
2
What type of antenna is this?
7
Unclear about how you can have high RPM but no power
0
Does the fuel selector switch of a Cessna 172 automatically turn 180° when pulling fuel shut off?