What is this aircraft with pipes at the flight deck windows?

This image comes from a site about aircraft tractors:

What could be the reasons for this old aircraft to have pipes at the flight deck windows and to be moved near a forest?

In most commercial aircraft, the cockpit windows are the most easily opened/removed. 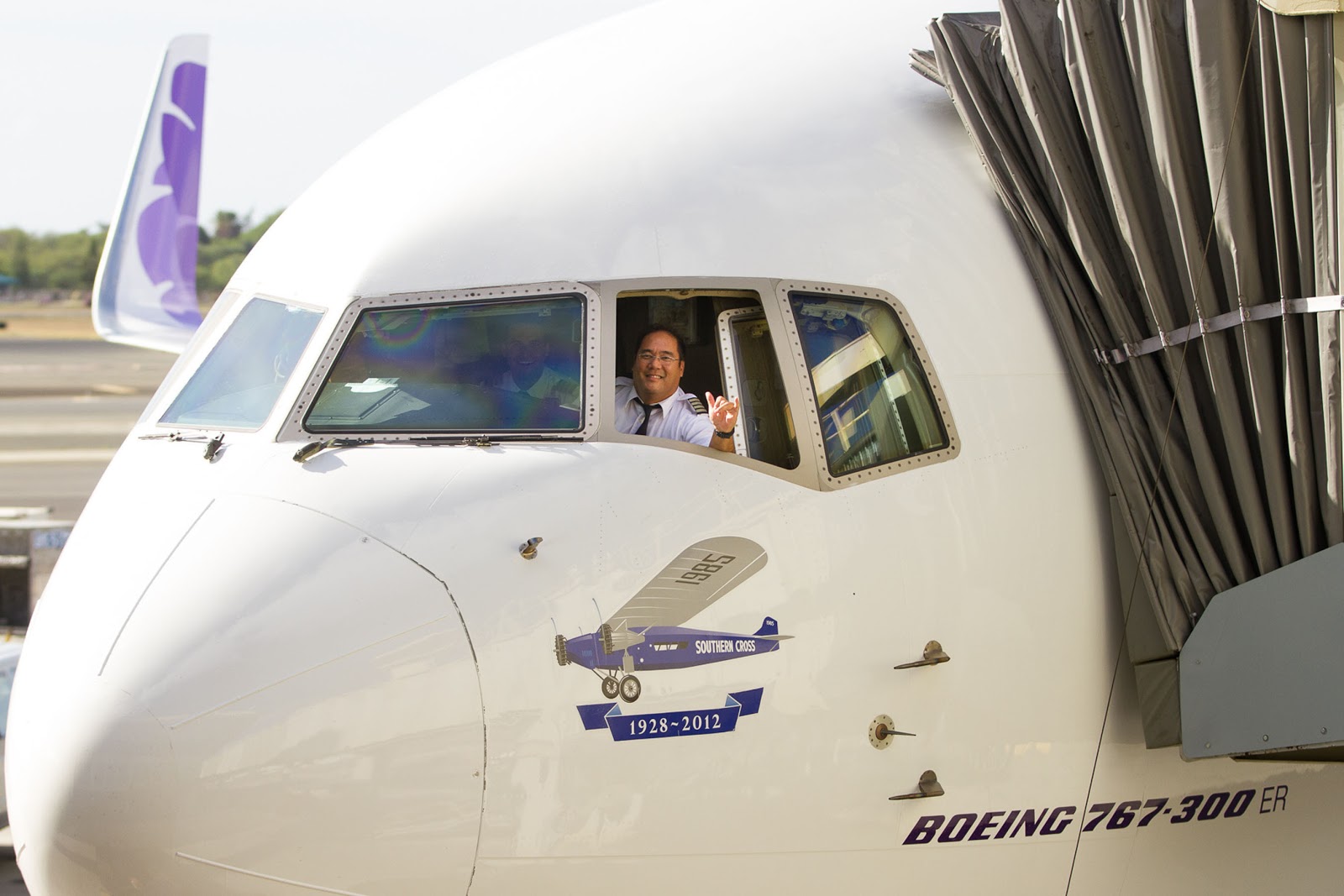 Why the windows typically open is a topic for another question, but mostly it is for the crew to be able to communicate with the ground personnel and for rapid evacuation.

Some older aircraft like the 707 in the original post are used primarily as training devices. The aircraft in the original post is a Boeing 707 in Germany used for evacuation training. The most likely explanation is that they put in portable air conditioning units to be able to cool the cabin while they filled it with people. The vents are angled down so that water does not enter the air conditioning system.

Specifically regarding the aircraft in the post, this is a Boeing 707 located at the Tegel Airport in Berlin, Germany. It has a lot of history being an aircraft that was hijacked and then later smuggled back into Germany in the night by an American crew as a gift from Boeing to celebrate the city's 750th birthday.

You can read more about the Tegel 707 on this website and some more information about the hijacking of El Al Flight 219.

The aircraft tractor you see is an Aircraft Recovery Transport System (ARTS) developed by Goldhofer:

You can read more about Goldhofer's ARTS here and here (PDF).

Not the answer you're looking for? Browse other questions tagged aviation-history aircraft-identification ground-operations or ask your own question.

34
Why are some windows in cockpits made openable?
22
What is this abandoned airplane parked in Tegel airport?