Which type of chevrons is applied on the B787?

Which type of chevron nozzle was applied on the B787? I'm really confused about whether if it's sawtooth or sine wave.

Strictly speaking, its neither. Chevrons don't resemble either a sawtooth wave or a sine wave in mathematical terms. The closest is that it is a smoothed (modified) saw tooth form. 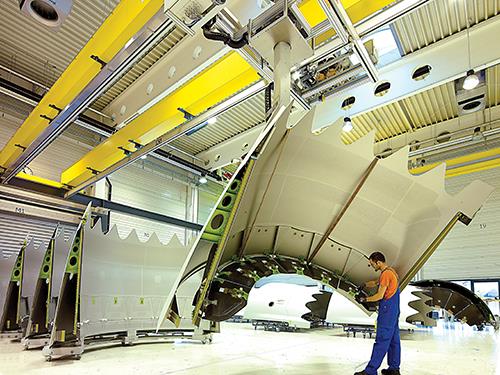 Though the initial research used a serrated nozzle in saw tooth form, the final commercial application differs from it. However, the chevrons are repeatedly noted as having a saw tooth form, by NASA among others:

One of the most recent noise-reducing technologies shepherded through the research process by NASA and now making a difference on commercial jet engines is chevrons.

Chevrons are the sawtooth pattern seen on the trailing edges of some jet engine nozzles.

So, it's a choice between saw tooth and sine wave, its better to go with the former.

GE's patent for the Chevron describes the shape as triangular with qualifications:

... each of said chevrons being triangular in configuration 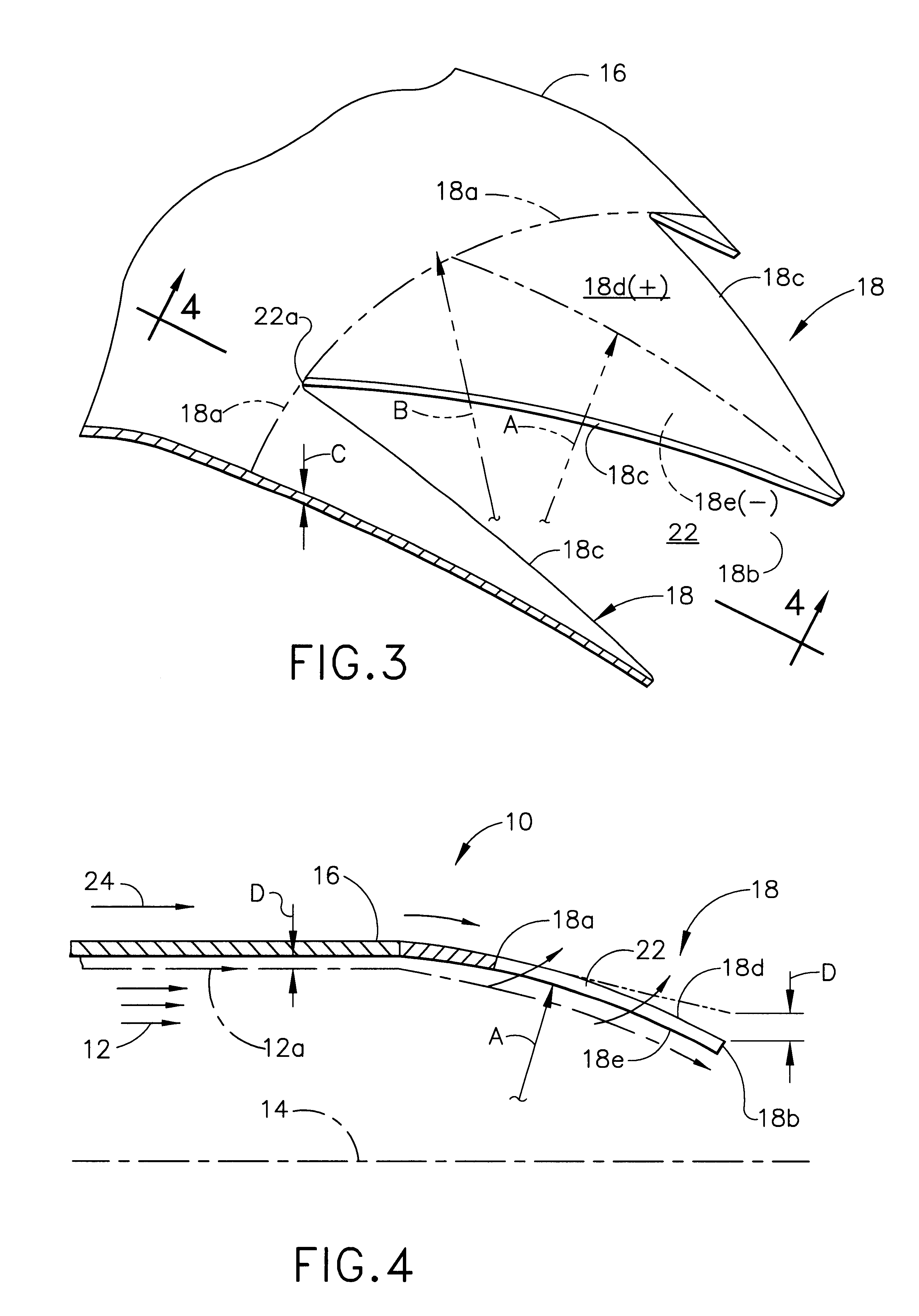 Image from Chevron exhaust nozzle for a gas turbine engine

Not the answer you're looking for? Browse other questions tagged aircraft-design jet-engine noise boeing-787 noise-reduction or ask your own question.

64
Why does the Boeing 787 engine nacelle exhaust have such an unusual shape?

18
How does the hinge mechanism of plug-type pressure doors work?
10
How is the area rule applied on airliners like the A380?
9
Why does the chevron-shaped engine suffer losses in thrust performance?
12
What materials are used for the gas bags in hydrogen airships?
5
Are modern aircraft (fully loaded and fueled) able to operate from hot and high airports?
9
How do virtual circuit breakers work?
12
What causes the distinct sounds of a jet engine?
1
Can the Mexican presidential aircraft be sold?
7
What causes the horn-like noise during the start-up of some jet engines?