What are the differences between the SR 71 variants?

I read that all SR 71 blackbirds were different, what was different with each one and is one regarded as superior to the rest? Why?

Like every military aircraft built over the years, the aircraft evolve. So to address the aircraft's history and all variants, let's refer to it as the Blackbird.

Three high-speed interceptor prototypes were built and designated as the YF-12A and were capable of carrying 3 air-to-air missiles. Two crashed and the third is at the National Museum of the AF.

The interceptor was cancelled and the RS-71 program, renamed SR-71 after LBJ's misstatement at the press conference, went forward for the AF. Twenty-nine SR-71A's were built along with 2 SR-71B trainers. When one of the trainers was lost in 1968, the surviving aft part of one of the crashed YF-12A's was mated to the front part the SR-71 static test aircraft to create the sole SR-71C.

There's a huge Blackbird community online. Detail specs and history are available at blackbirds.net and at SR-71 Blackbirds.

The question of which is superior is an opinion, but one can assume that the SR-71's were "better" than the A-12's as they came later building on what was learned from both the A-12 and YF-12A.

You may be referring to the fact that pilots felt that all Blackbirds seemed to have a distinct personality e.g. 962 was a hangar queen - a real lemon - whereas 972 never let you down. Blackbirds were virtually a hand built airplane but as to whether each one was different may have just been a matter of opinion.

There are a few variants of the SR-71 but there is only 1 that was ever used in an active military role.

The YF-12 was the SR-71's initial test airframe. Of the three airframes build tests were carried out by the Air Force and NASA. Notice the nose is slightly different than the eventual production version. 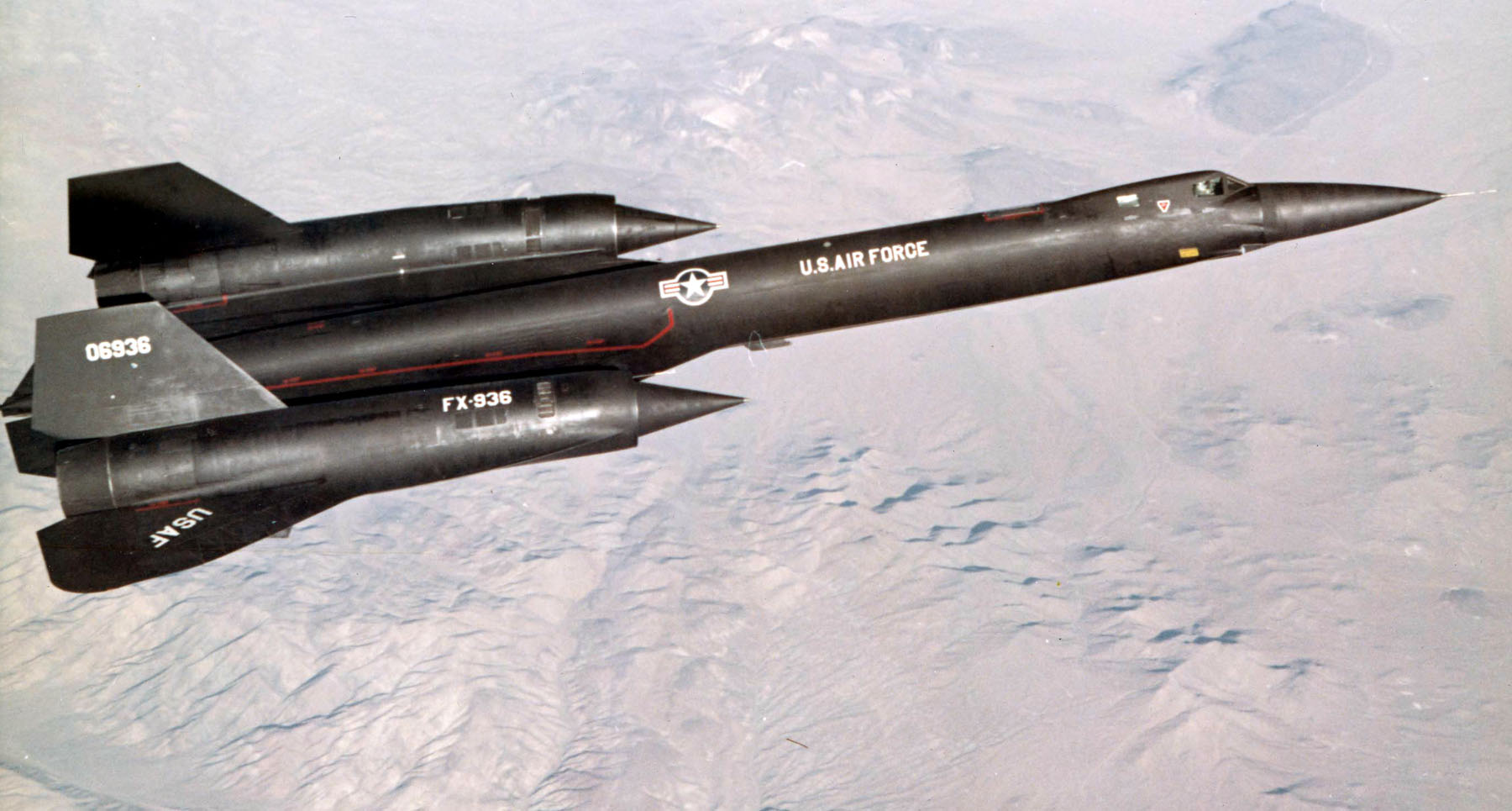 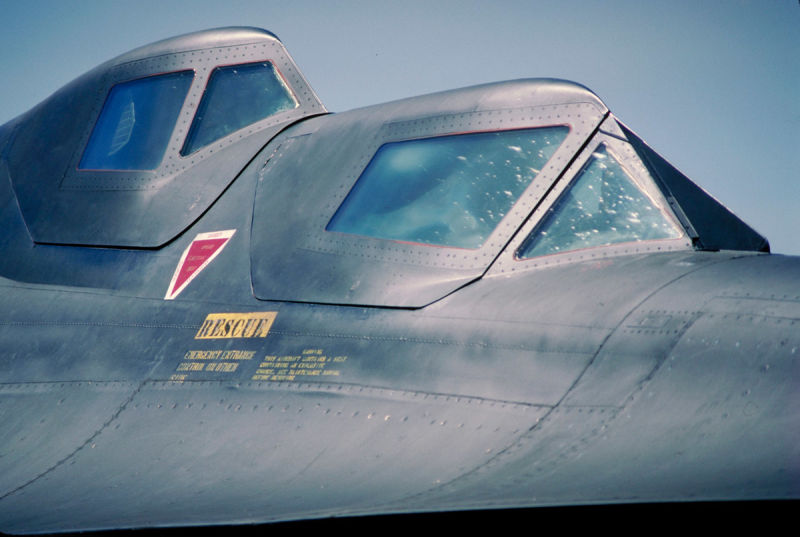 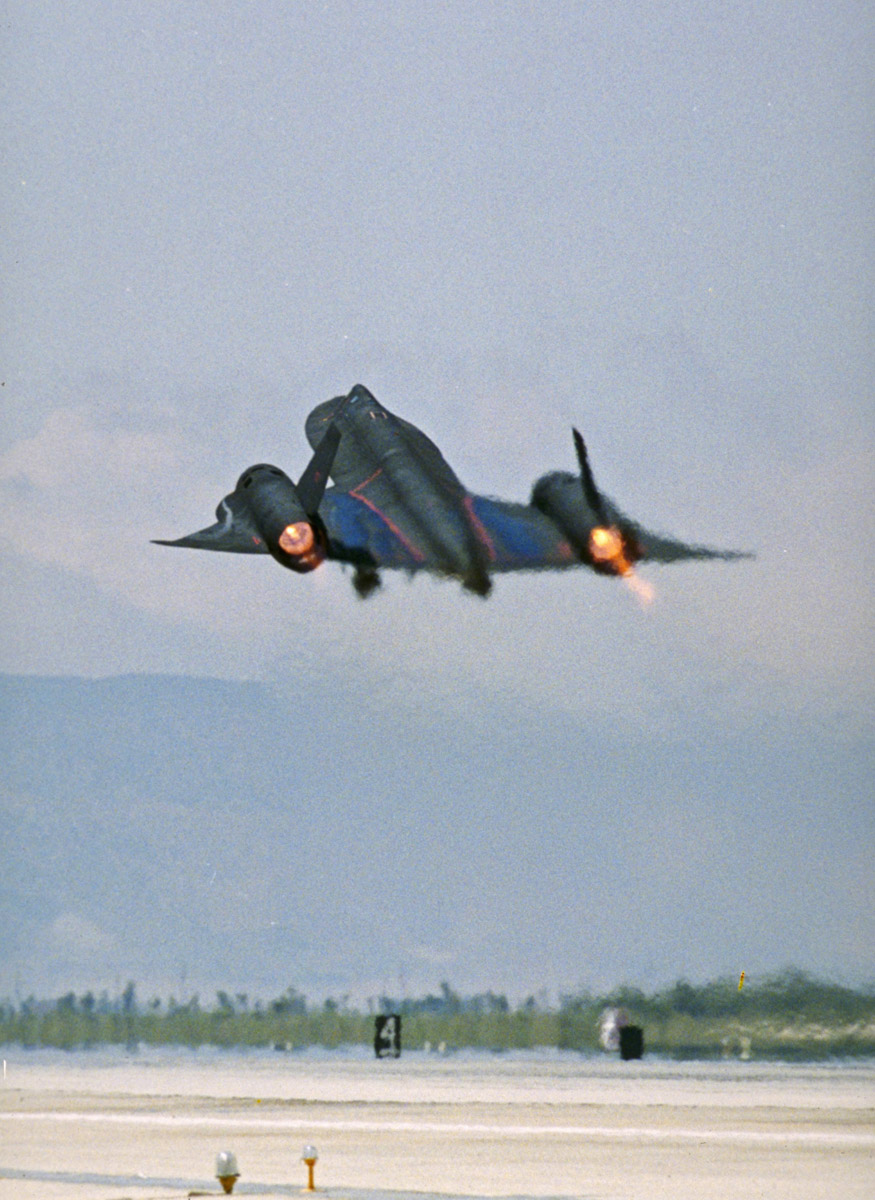 The airframe was however capable of carrying a wide variety of payloads as dictated by the mission. You can find a nice overview of them here.

If you measure them in stealth, max altitude or speed. A-12 comes out on top. (not that stealth ended up mattering as Russians started to hook up computers to their radars and would then be able to spot the A-12s, they were never flown over Russia for that reason.)

If you measure them in surveillance equipment or range, SR-71 would come out on top.

If you measure in armament YF-12 would come out on top. 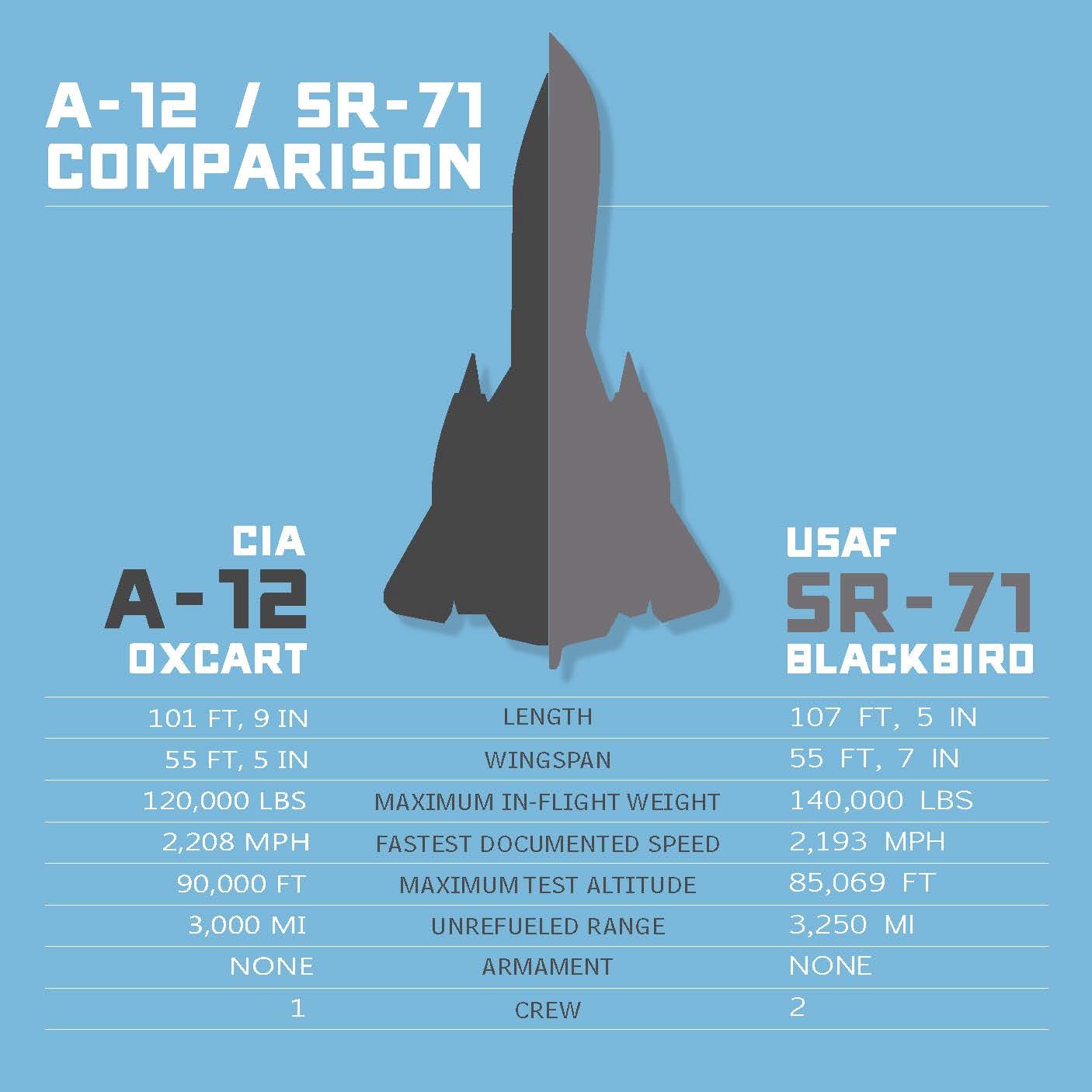 (image from cia.gov article OXCART vs Blackbird: Do You Know the Difference?)

Not the answer you're looking for? Browse other questions tagged sr-71 reconnaissance-aircraft or ask your own question.

21
What is the minimum turning radius of an SR-71?
42
How did SR-71 spy, flying at 80,000 ft and 3500 km/h?
9
Why didn't the U-2 spyplane have any chaff?
8
Is there ATC audio from the Sled Driver Speed Check story?
12
Why was the U-2 so different from the SR-71?
15
What are the limiting factors for high altitude planes (e.g: U2 or SR71) preventing them from going higher?
4
What material was/is used on the skin of the Blackbird SR71?
4
Was destruction of SR-71-related tools really extraordinary?
3
What are the heating tubes used during SR-71 airframe manufacturing?
2
Strange C560 flight over the Netherlands - circling and extreme variations in altitude. Possible reconaissance or military?