Why do the F-22 and F-35 look similar to each other and different from previous designs?

Is there a reason the F-22 and F-35 look very similar other than style, they look very different to F-16s so is there a conscious effort to make them look cool?

ymb1 is right - stealth and not styling determine the looks of both the F-22 and the F-35. But there is more to it.

Watch Lockheed test pilot Tom Morgenfeld talk about them in this video:

The juicy bits are at 37:15' and at 43:35' into the video. Concerning the F-22 he says: Northrop built the F-23 exactly to what the Air Force asked for, while Lockheed built what the Air Force secretly wanted. And that was another F-15, with similar manoeuvrability.

Concerning the F-35 he says Lockheed's goal was to build an aircraft which is at least as good as an F-18 around the ship. This means manoeuvrability to land on a carrier even from off-nominal conditions; very forgiving to fly. By using the F-22 baseline, this manoeuvrability could be ensured.

Now look at all three of them: 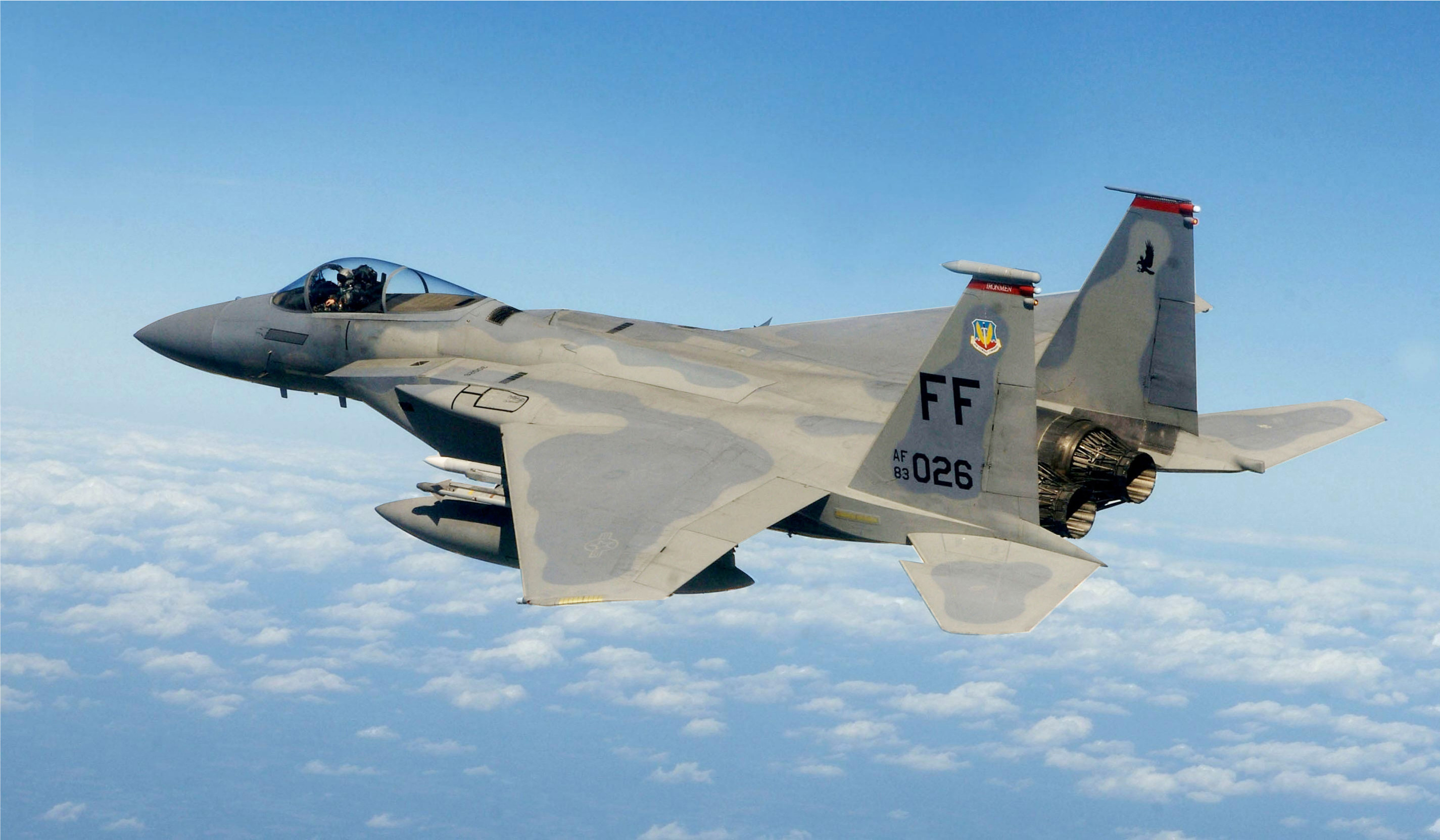 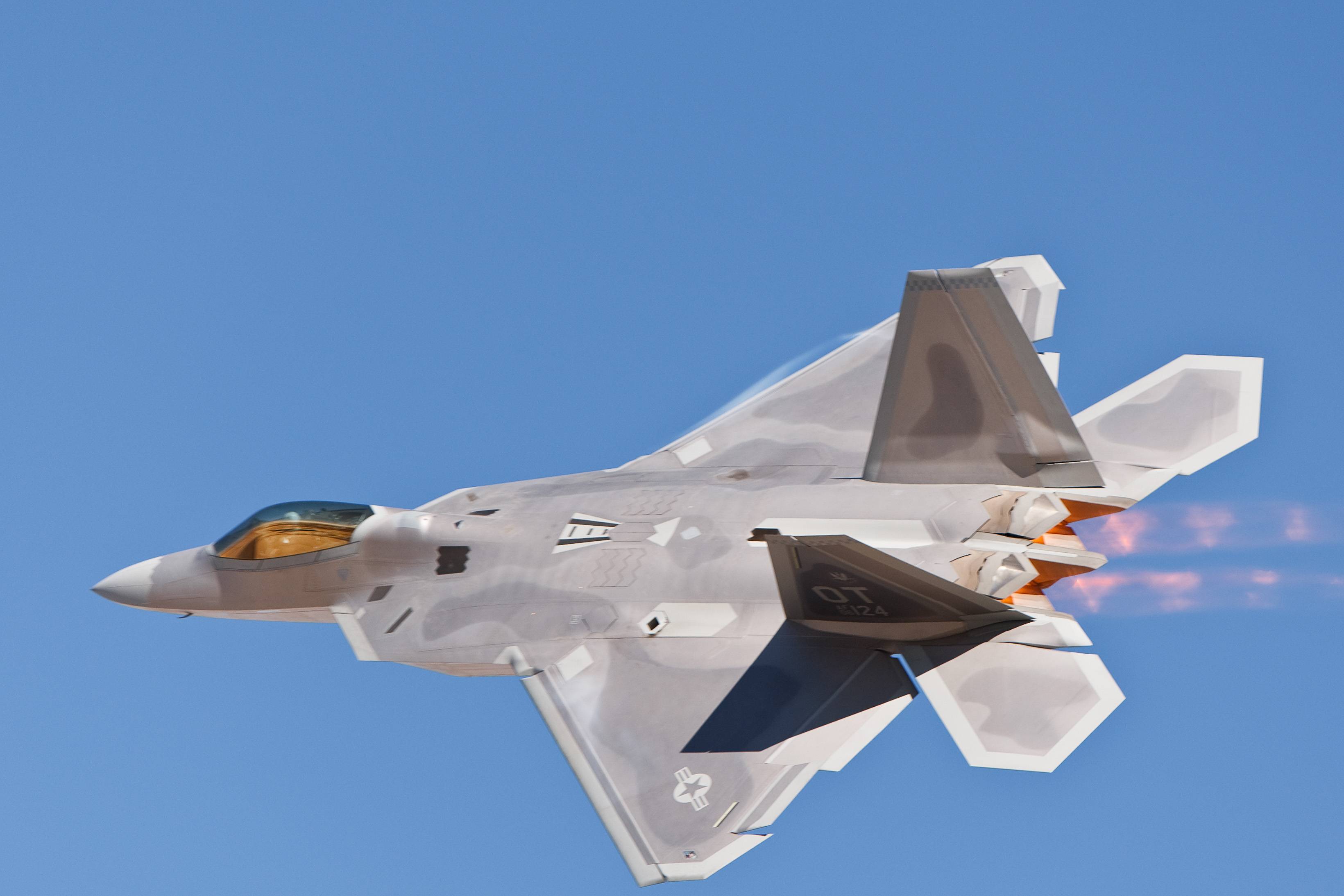 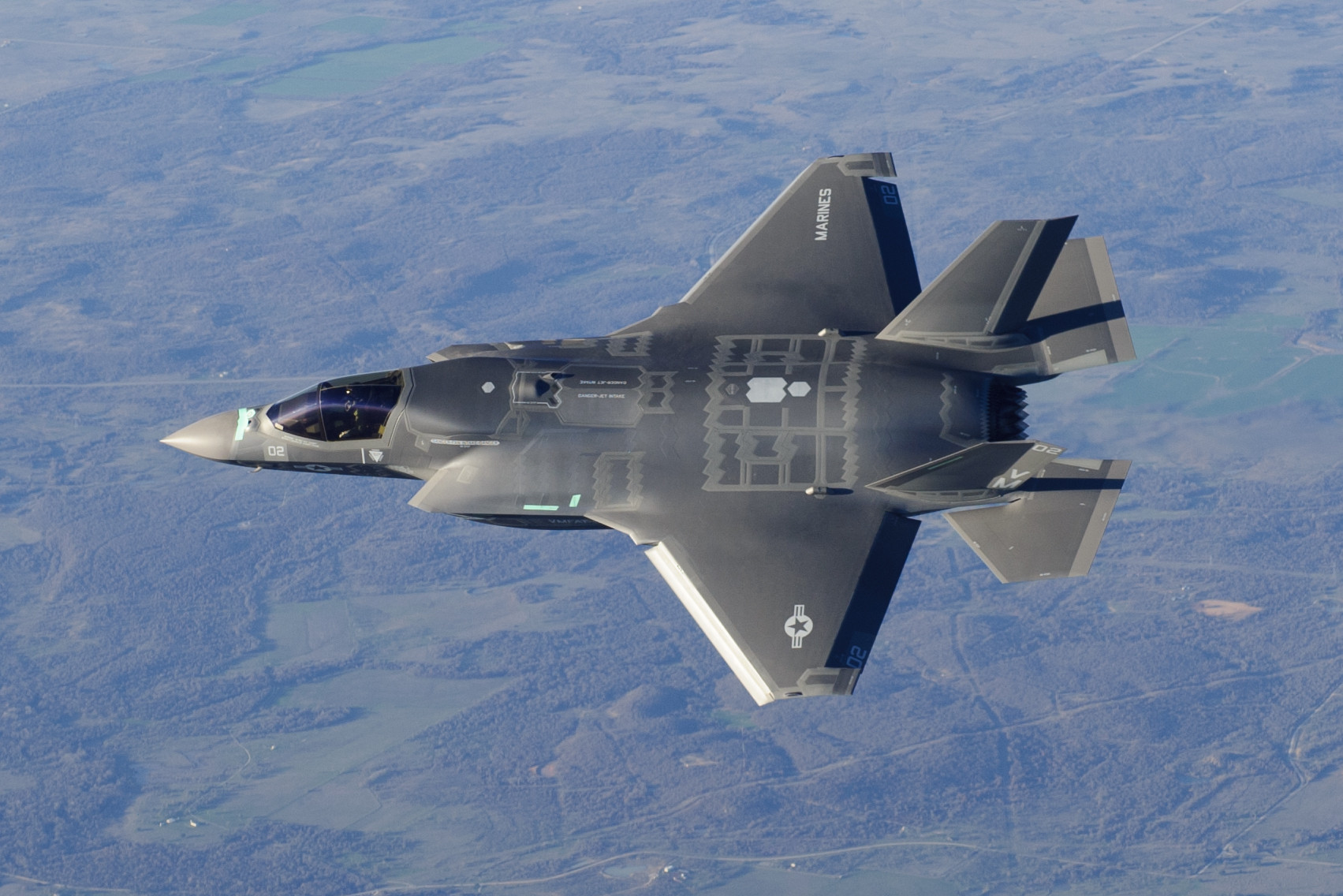 They look similar, don't they? Differences like a forward swept trailing edge and canted verticals are due to stealth, as is edge alignment.

The edgy—no pun intended—looks are an example of form following function. The F-22 and F-35 are stealth aircraft, the edges (flat surfaces, sharp angles) help deflect the enemy's radar so they remain undetected.

Modern stealth aircraft first became possible when Denys Overholser, a mathematician working for Lockheed Aircraft during the 1970s, adopted a mathematical model developed by Petr Ufimtsev, a Soviet scientist, to develop a computer program called Echo 1. Echo made it possible to predict the radar signature of an aircraft made with flat panels, called facets. In 1975, engineers at Lockheed Skunk Works found that an aircraft made with faceted surfaces could have a very low radar signature because the surfaces would radiate almost all of the radar energy away from the receiver.— Wikipedia

Both planes were the result of competitions, in both cases Lockheed won. The programs were the Advanced Tactical Fighter and the Joint Strike Fighter. Coming from the same company, it's cost effective to borrow design elements.

The F-35 resembles a smaller, single-engine sibling of the twin-engine Lockheed Martin F-22 Raptor and drew elements from it.— Wikipedia

Some TV documentaries mention the looks playing a part of winning both programs, but this can be very subjective.

Below are the competing planes that didn't make it, they too have sharp edges. 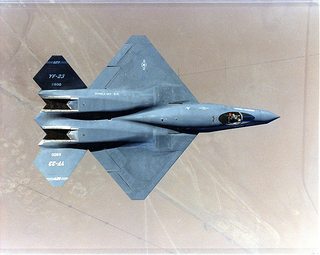 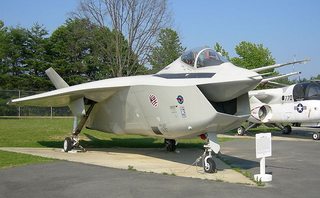 Not the answer you're looking for? Browse other questions tagged fighter f-22 f-35 lockheed-martin or ask your own question.

57
Why does the F-117 Nighthawk look different than other stealth planes?
24
Do similar angles on a plane make it more stealthy?
9
Why do the F/A-18 and the F-22 Raptor have horizontal stabilizer as well as canted rudders for pitch control?
7
Why do many stealth aircraft have a similar shape and design?

6
What trade-offs are being made in the design of the planform alignment of stealth aircraft?
8
Why does the F-22's wing give it such great maneuverability?
10
Can jet fighters be made to be 2 or 3 times bigger than they are today?
3
How did the two F-35 planes get from Fort Worth to Williamtown?
2
Which military aircraft does this seem to be? [F-16 vs MiG-21]
5
Can a Eurofighter 2000 trainer be converted to a combat-capable Eurofighter 2000?
33
How could "aggressor" pilots fly foreign aircraft without speaking the language?
1
Why is there such a low level of automation in the aerospace industry (compared to other industries such as automobile)?
0
How does the F-16 engine startup work?