What is the exact meaning of "attitude", does it include translational movement?

Reading documentation it is clear to me that "attitude" means the study of orientation of a body. However sometimes it seems to be used loosely for the motion tracking of a body (both translational and rotational, not rotational only).

Is it a mistake or a common abuse of language?

Your assumption is correct, attitude is orientation in space and it excludes translation.

Object orientation in space can be defined using multiple systems. The one used in aviation uses three angles:

Attitude is usually understood as orientation relative to the horizontal plane, that is only two angles:

In the common definition heading is not taken into account. For example, in no wind condition, "level flight" is usually obtained by maintaining a constant attitude, that is constant pitch and roll angles. We'll find this sense in the expression flying by attitude, nose-up attitude or unusual attitude.

Attitude is visualized using an attitude indicator (aka artificial horizon): 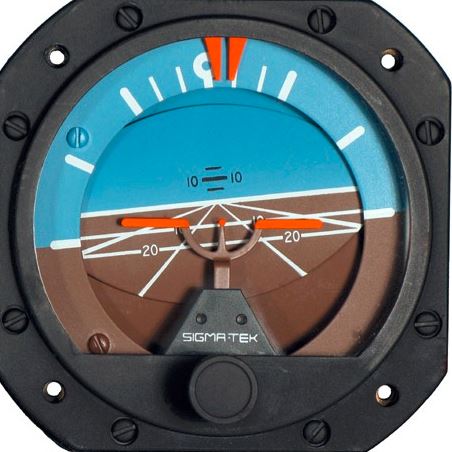 In some applications attitude may include heading as well, and thus becomes a synonym for orientation in space using the three angles:

This use is more often found in flight dynamics and astronautics than in aviation. In this sense attitude and speed help determine the velocity vector. More on that in attitude reference frames.

Heading reference must be specified. In aviation heading reference can be geographic or magnetic North and has its own instrument, the horizontal situation indicator or directional gyro (or the compass as a backup instrument): 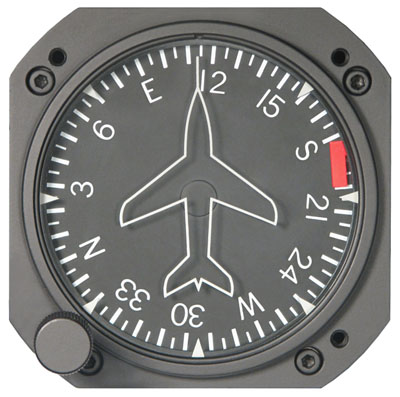 The three angles can be combined into a single instrument, this is often the case for head up displays:

3-angles attitude can be quantified as a quaternion or a matrix of angles, usually Euler's angles (actually Tait–Bryan's angles).

It can be visualized using a spherical attitude indicator (more at Space Exploration): 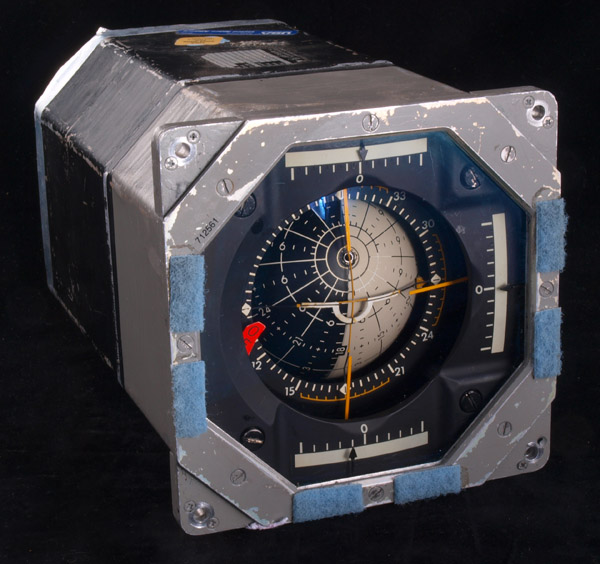 Not the answer you're looking for? Browse other questions tagged flight-controls attitude or ask your own question.

12
What's the difference between orientation and position?
7
What's the meaning of "straight and level"?
7
What is the name for yaw, pitch and roll together?
1
Angle of attack from velocity vector

17
Which hand do fighter pilots use for the control stick?
2
Would mechanical indicators have helped in the Air France 447 incident?
7
What's the meaning of "straight and level"?
10
In an aircraft with tab-flown control surfaces, how can a jammed surface be detected during preflight examinations or flight control checks?
7
What is the best word for lateral translational movement in a rotorcraft?
6
Does the altitude or attitude of an aircraft affect GPS accuracy?
1
What principle does the attitude indicator in the G1000 use?
6
Why does the A320 use the rudder for lateral control in mechanical law?