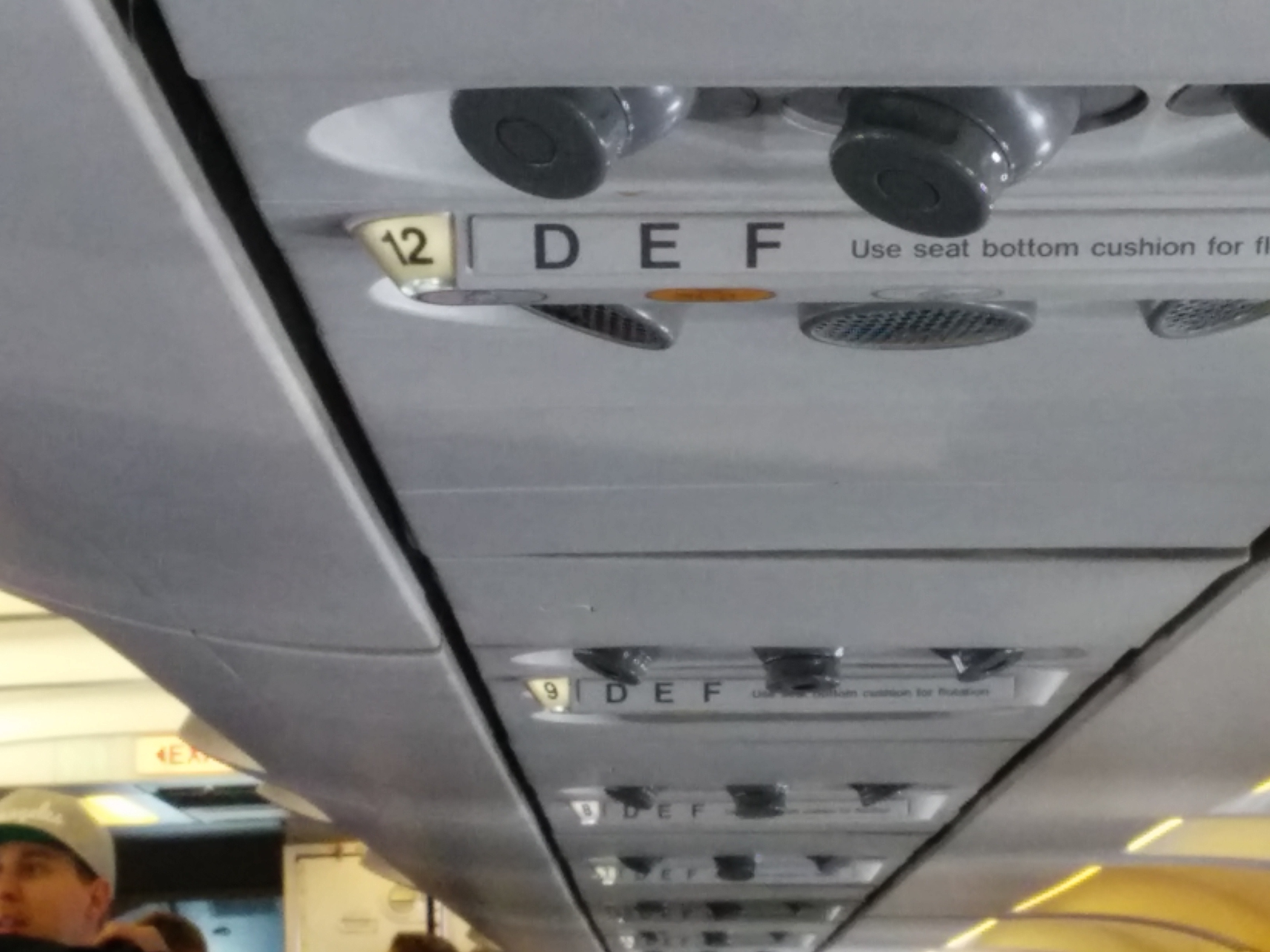 Why are the rows numbered this way? It's the same on both sides.

Airline row numbering has more to do with fleet consistency than sequential numbering in one airplane type.

It's the same reason 2+2 seating skips seats B and E ( AC DF ), where 3+3 seating goes all the way across ( ABC DEF ). Widebody aircraft have a different sequence because it doesn't need to match - the same cabin crew will rarely work both major classes and they don't tend to run regional airlines on widebody (long-haul) routes.

Look at Air Canada's fleet - row 18 is the beginning of economy and an exit row in almost the entire widebody fleet (the exception is probably historical).

22
Is triskaedekiphobia (fear of the number 13) the reason commercial planes normally do not have a row 13?
16
What are the benefits of long-haul airplanes servicing regional routes?

34
Why does the Boeing 737 have 5 x the passenger fatalities of the Airbus 320?
18
Could the non-smoking sign still be turned off in modern airplanes?
11
Why didn't the A330neo and A320neo share the cockpit of the A350?
3
What exactly is a hot air pressure regulating valve, and what is its purpose?
4
Why do we have to do an alternate brake check during preliminary cockpit preparation?
3
Why doesn't the A320 pack flow indicate HI as it should?
10
Why would the outer tanks fuel on the A320 be colder than the inner tanks?
3
Why is it appropriate to announce ‘stable’ on final approach?
0
What is the average time and distance needed to reach cruising height?
3
Why is TOGA thrust 'never' 100% N1?