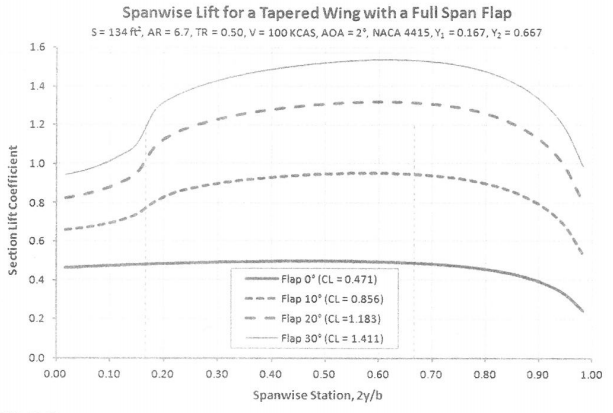 7
What is the working principle of a Gurney Flap?
6
Why there is no wake turbulence right after touch down or before rotation?
3
What is the relationship between angle of attack and wake turbulence?
6
Do wingtip vortices really only form when airplane wheels are separated from the ground?
9
Why do wall-to-wall airfoils in wind tunnels produce no (or infinitesimal) downwash?
1
Could reduced-lift wingtips allow an airplane to generate less wake turbulence?
0
In what conditions are visible Wingtip vortices created?
2
Why does the effective alpha/CL increase at wingtip of swept wing?