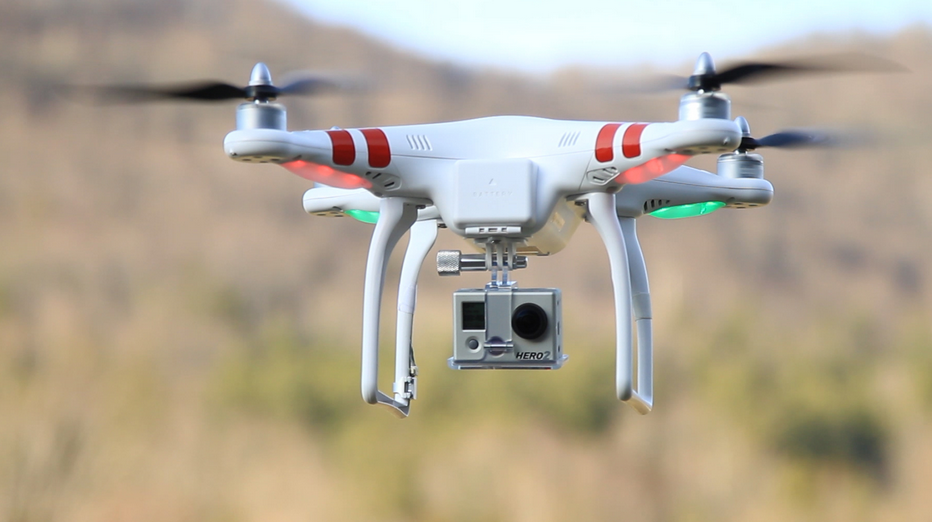 12
Do small civilian aircraft have autopilots?
5
Why do we seldom see small unmanned aircraft with gasoline engines?
0
Are piezoelectric energy harvesters too expensive to be used commercially as a power source in drones or small aircraft?
3
Are there any situations in which drones may legaly fly higher than 400ft?
3
Was there any kind of preventative collision training for dogfights during WWI and WWII?
1
How close would another aircraft have to fly to warrant a sudden big altitude drop to avoid collision