Why are there so many moving parts used in the landing gear?

This short clip of the landing gear on a Hawker 850XP being retracted seems extremely complex. 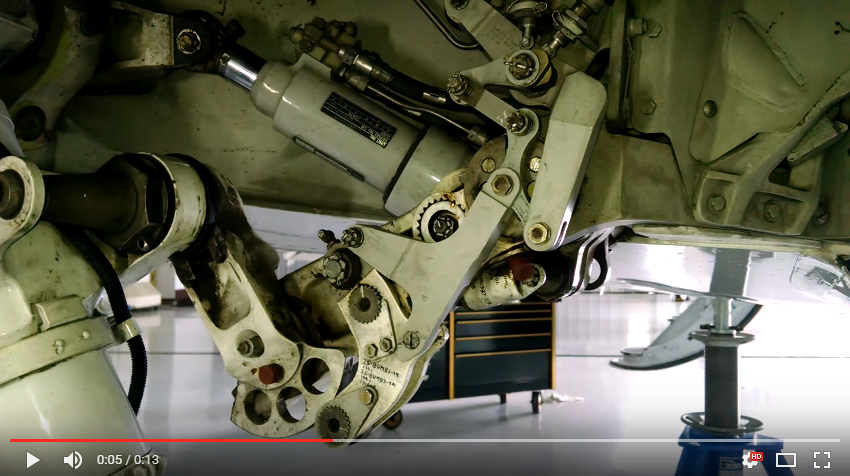 I'm curious to know why there are so many moving parts but as a layman I'm struggling to make sense of it all.

So what exactly is going on here and why? 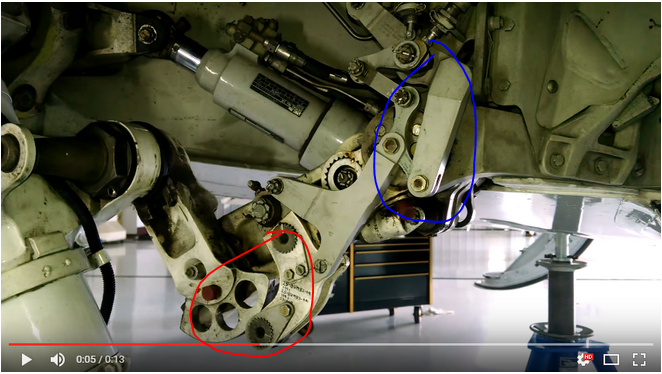 One of the key points (circled in red) above shows the part that locks the gear in the extended position and requires that the linkage up top (circled in blue) is actuated to release the gear.

At the end of the clip you can see a glimpse of the linkage bar at the top returning to its previous position. That way if the gear is dropped by gravity it will lock itself once fully deployed.

If you strip those parts all that's left is a basic 4-bar linkage and a connection to the gear door.

99
Why are the cockpit controls of airplanes so complicated?
9
What are these parts on STOL/bush planes?
2
Have other designs for individual gasper ventilation been tried?
20
How does NOAA's P3 Orion safely navigate hurricanes?
28
Why force the nose of 737 Max down in the first place?
12
Why wasn't the 737 MAX's landing gear lengthened enough to mount the engines under the wings, rather than in front of them?
19
Why do the 747's wing gear tilt while airborne, but not its body gear?