Can a mid wing airplane have no wing spar running through the fuselage?

Can a mid wing be attached to a fuselage such that no features of the wing run through the fuselage? (so that the pilot can seat comfortably and close to the center of gravity) Airplanes such as the mini max has its wings bolted to the sides. Does that mean there is no main spar running through the fuselage and connecting both wings?

If it is possible, can it be done on the cri cri by Michael Colomban? And what would be the necessary adjustments to the fuselage?

Yes it can, albeit at the cost of some added weight.

By using reinforced bulkheads, the bending loads can be transferred into the bulkheads which leaves the center section free of structure. That is how large engines and their intake ducts can be placed where normally the spar would go. A classical example is the Lockheed F-104 Starfighter. 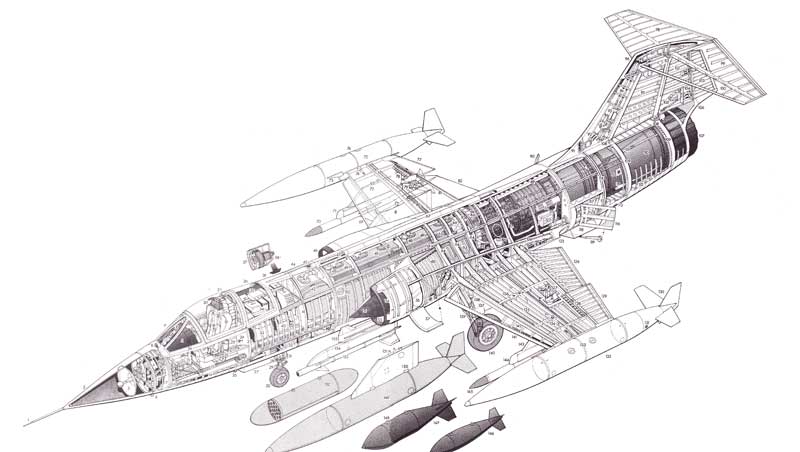 Using bracing like on the Mini-MAX reduces stresses in the carry-through, but does not remove the need for something to keep the wings apart. In other words, the compression member of the wing spar is still required to transverse the fuselage where the wings are attached. Also, at high angle of attack the wing produces substantial nose thrust which could fold the wings forward were it not for a second compression strut at the wing nose. 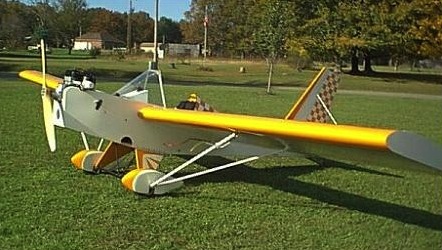 In case of the Cri-Cri, which is a low wing design, the pilot sits on top of the spar. Moving the wing up to a mid position would create a much heavier aircraft and would require a wider fuselage, too. 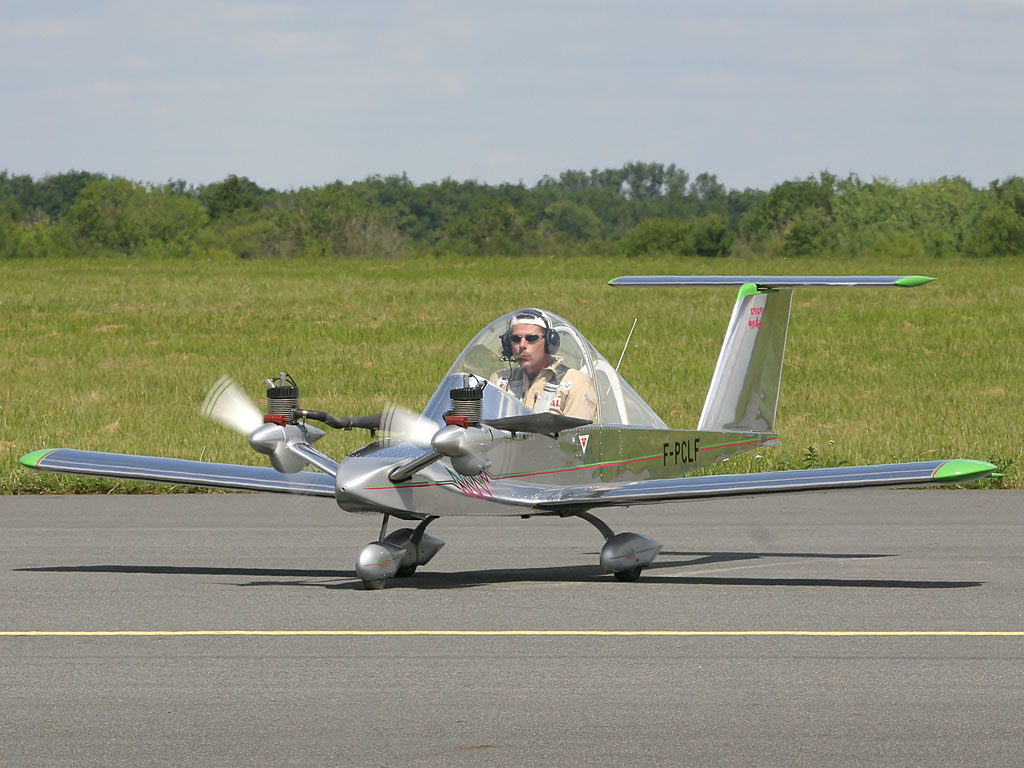 10
How is a wing joined to the fuselage?

18
How strong is the A380 fuselage-wing joint?
5
What are the advantages or disadvantages of a mid wing design?
12
Can we eliminate the center tank of large passenger planes?
4
Can spar stresses be calculated using zero (wing) fuel?
5
How do I choose the correct airfoil?
7
Could Mach 1.4 be a better design point for SST?
30
Would an 8% reduction in drag outweigh the weight addition from this custom CFD-tested winglet?
2
Why does the NASA X-57 need a “gust control system”?