What is the best method for an emergency takeoff? 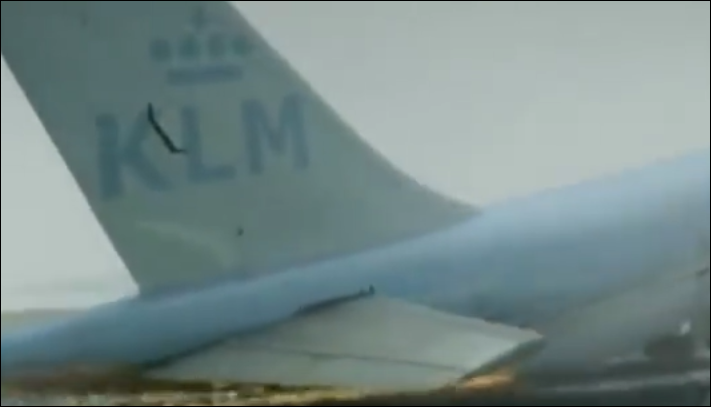 Before the collision at Tenerife the pilot of KLM Flight 4805 caused a 22-meter (72-foot) tail-strike by rotating early (I can't say that I blame him given the circumstances).

Is dragging the tail on the runway the best course of action in scenarios where a liftoff must happen as soon as possible?

Near as I know there are no emergency takeoff procedures and for good reason: if you do have an emergency, stay on the ground. Period. As for emergencies which happen during a takeoff roll, this one really isn't covered among them as there really is no emergency regiment to get airborne. The KLM captain in the Tenerife accident made a series of judgement errors and failure to follow ATC instructions combined with bad weather and a crowded airport which contributed to the accident. Once he was rolling, the best he could do was just hope the plane would reach Vr and climb over the PanAm jet, which didn't happen. He panicked at the end with the tail strike, only making things worse. But at that point he had painted himself into a corner with no escape.

Not the answer you're looking for? Browse other questions tagged emergency takeoff accident-investigation or ask your own question.

31
What is the proper procedure after a bird strike in a single engine plane during takeoff?
7
What could be the reason for a feeling of speed oscillation after takeoff in a 747?
3
What are the effects of crosswind on takeoff?
5
Is it standard procedure to unlatch the cockpit door before an emergency landing in a small aircraft?
0
What is the optimum speed for takeoff flaps?
0
What is the best glide speed for the DC-3 with 2 engines out?
7
What is the correct ATC phraseology in the US for an immediate - no delay takeoff?
1
Declaring an emergency - protocols for commercial aircraft