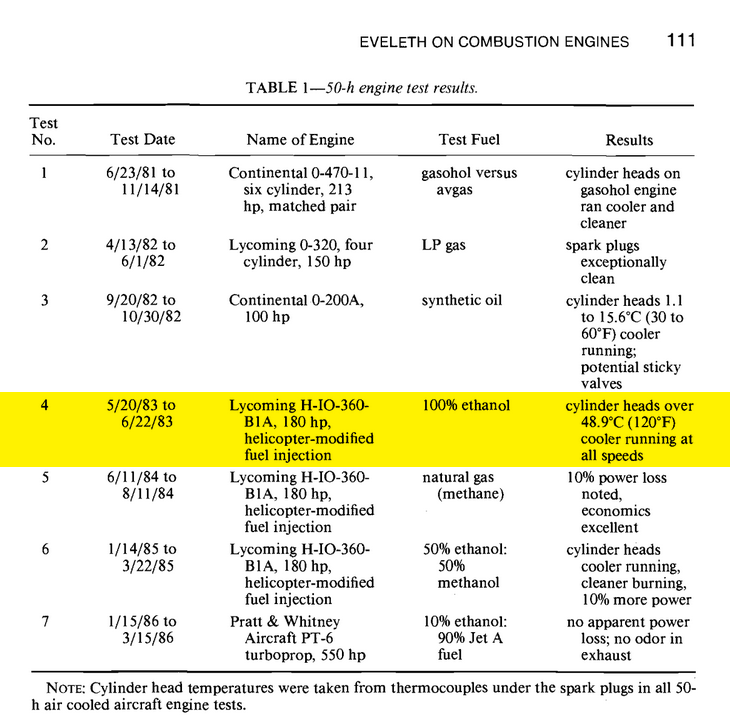 24
Could most commercial jet engines today run on ethanol without any problems?