What was the first production jet engine to use a semiconductor based control system?

What was the first operational jet engine to use a control system containing semiconductors? This would include analog systems as well as digital ones. I am assuming that analog ones came first.

Additionally it would have to be an aviation jet engine actually installed in aircraft that flew. Not just an engine used for R & D purposes on the ground.

The RB211 as found on the L-1011 (first flight Nov 16, 1970) had a fuel control amplifier that, while it was not the primary control of the engine, was capable of controlling fuel flow. 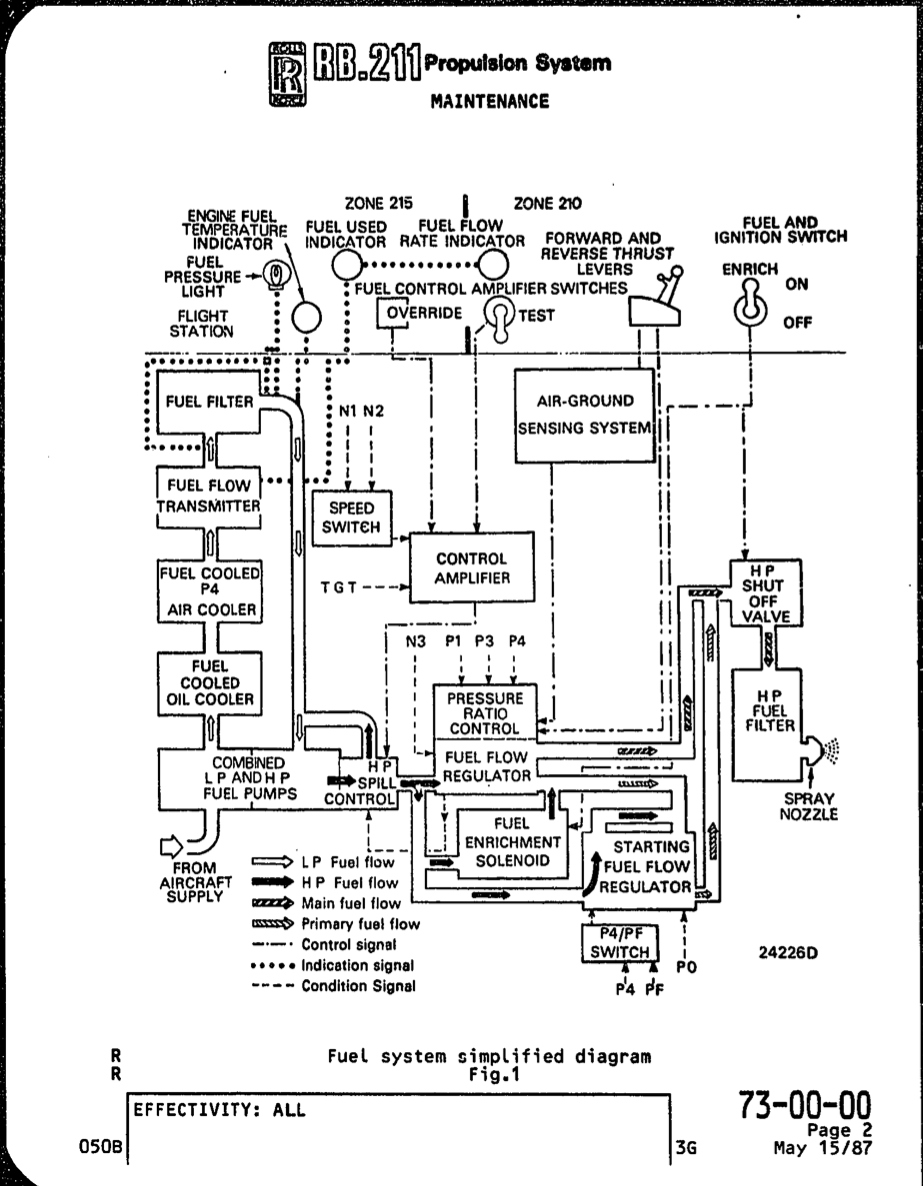 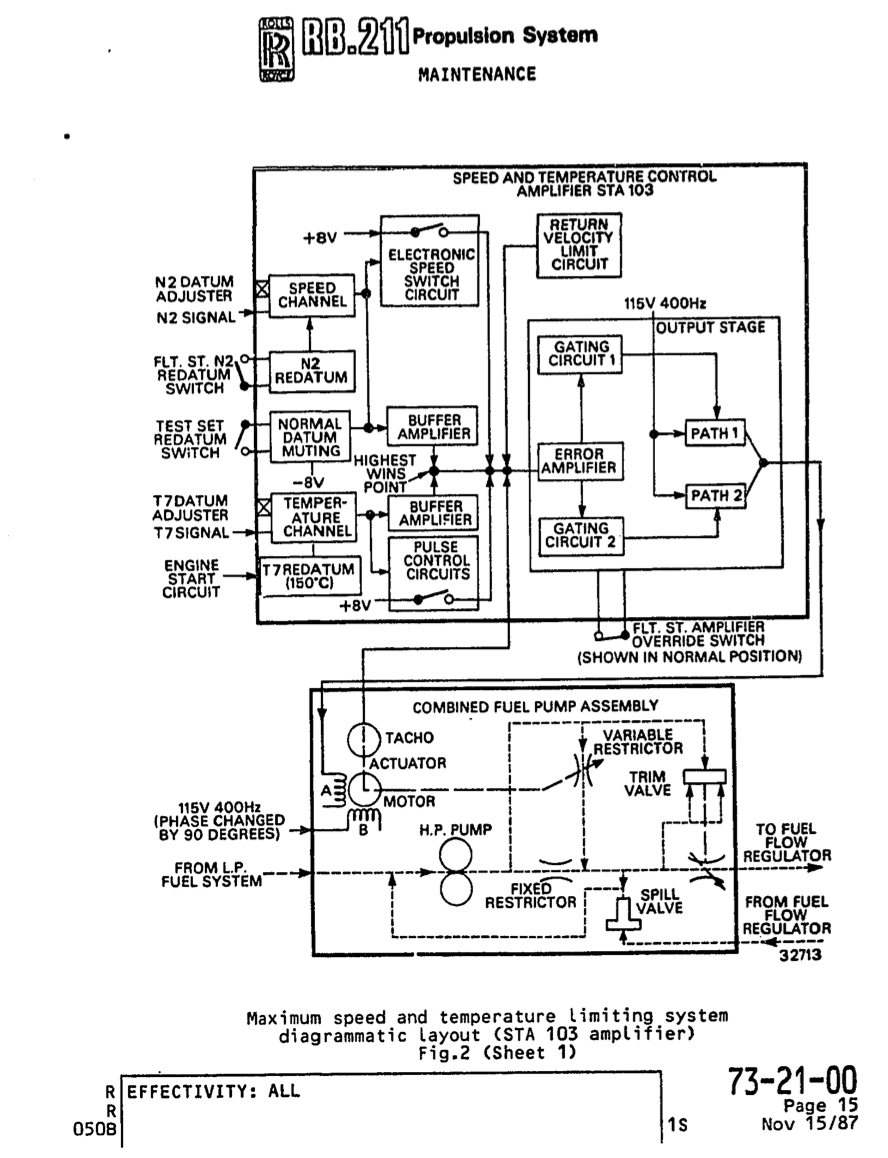 The first jet engine with an digital electronic controller seems to be the Pratt & Whitney JT9D-7R4D, a 213 kN turbofan with its Digital Electronic Supervisory Control System. 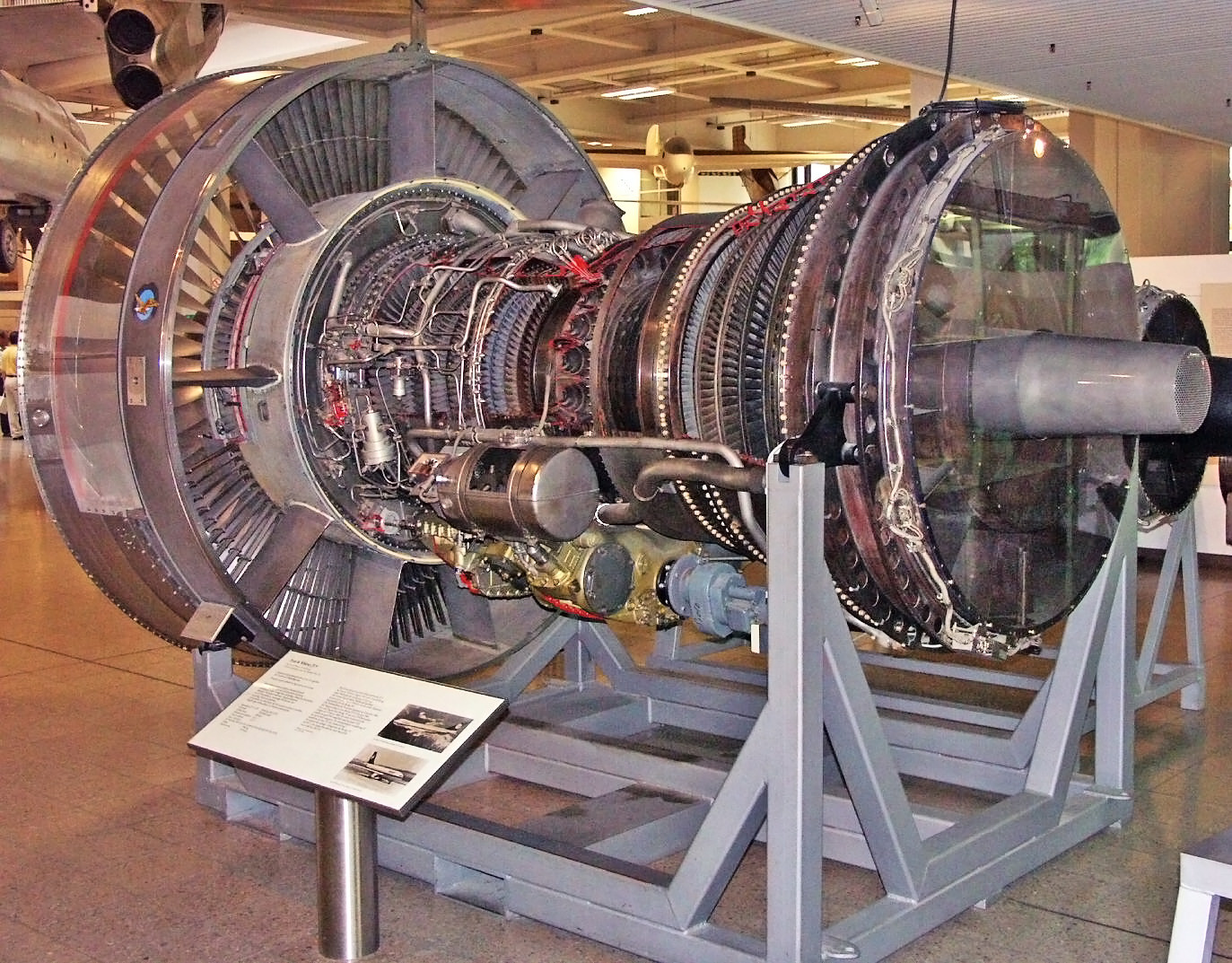 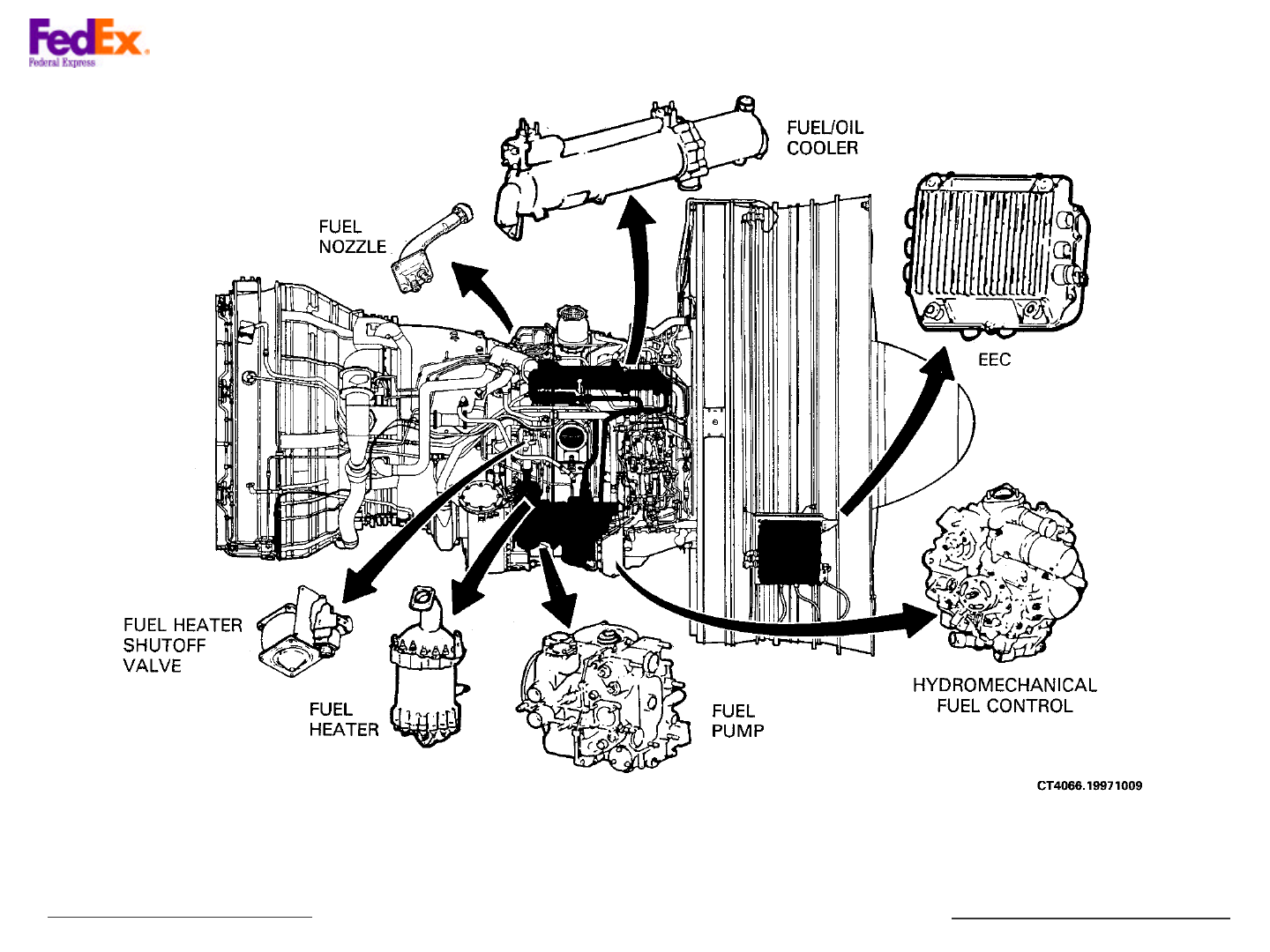 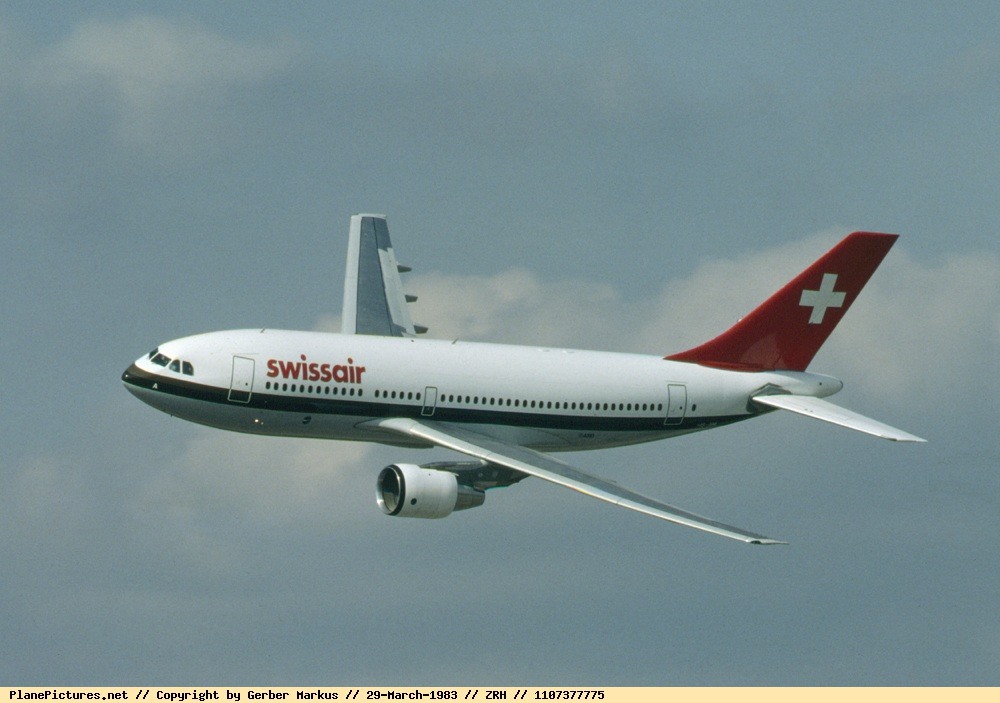 Not the answer you're looking for? Browse other questions tagged jet-engine aviation-history or ask your own question.