What is the use of this sharp edge found on the leading edge of a DA 40NG wing? 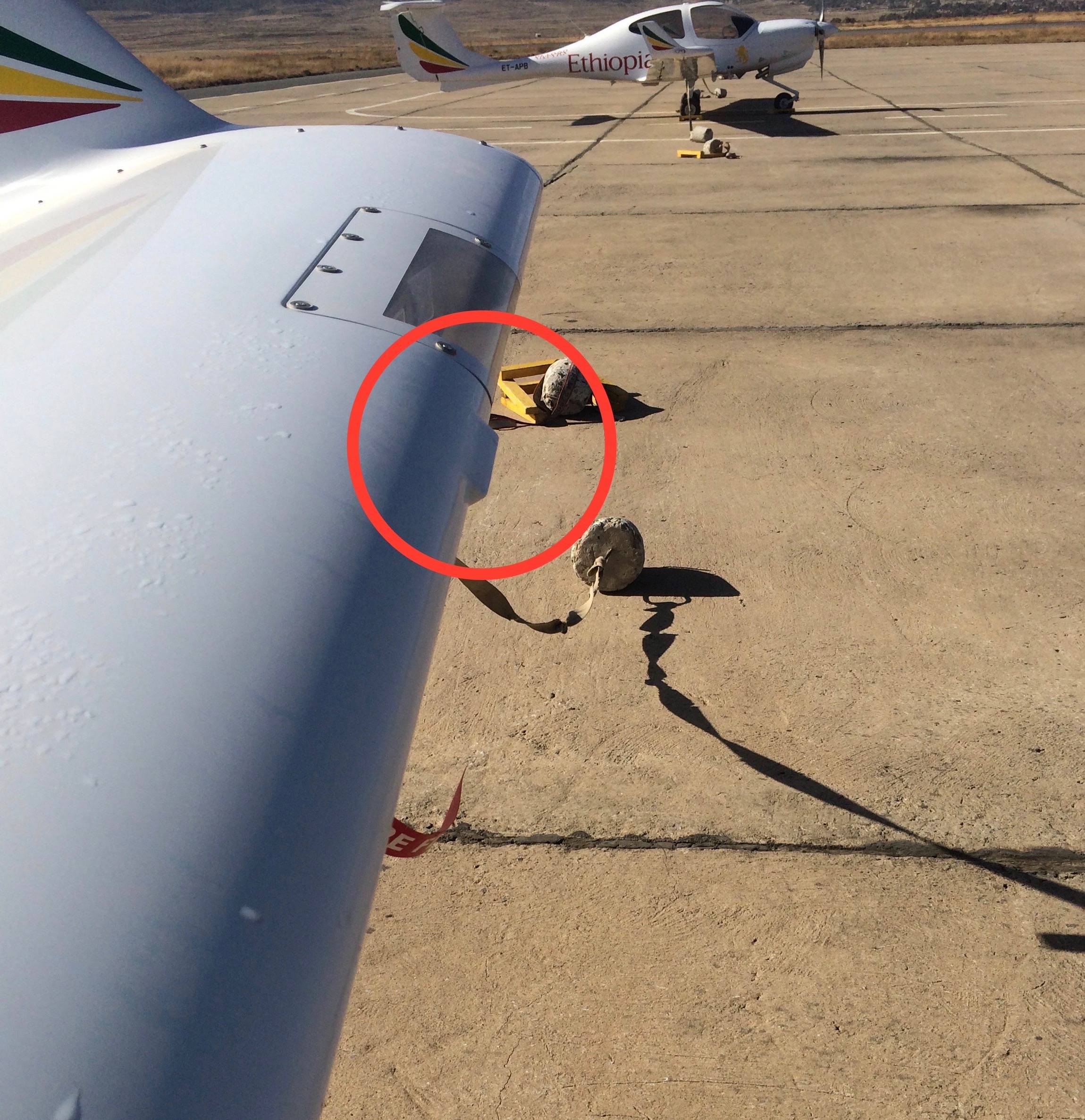 It is found on both wings and there is also another long one near the wing root too.

I'm leaving the aerodynamics to someone who paid more attention in classes but, as I remember, that leading edge is supposed to induce flow separation at lower angles of attack (for that portion of the wing), inducing a small buffet into the ailerons and a buffet feed-back to the pilot through the control stick.

Without it, the wing would begin separation (and stalling) at the root, and by the time you get the buffet in the stick the whole wing is basically already stalled.

11
Why should isobars be aligned with the leading edge of the main wing for a transonic cruiser?
12
Is there any application where the crescent wing would be the best wing planform?
26
What is the purpose of the small fins on top of the wing surface of Boeing aircraft?
12
What are the pro/cons of polyhedral cranked wings?
20
Why is the trailing edge sweep angle smaller at the wing root?
14
Does the wake from horizontal stabilizers merge with the wing wake?
1
Why local(section) lift coefficient(CLL) is higher near the wing tips compared to the root on untwisted tapered wings and untwisted swept(aft) wings?
4
Do wings on a plane need to be in the same plane horizontally, or can one wing root be 6" lower than the other?
4
I analyzed 2 nearly identical flying wing in XFLR5, how come the one with the thinner tip chord has a higher cD?