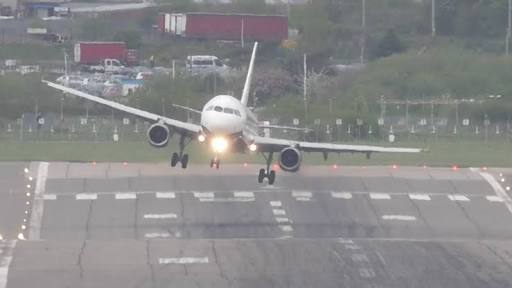 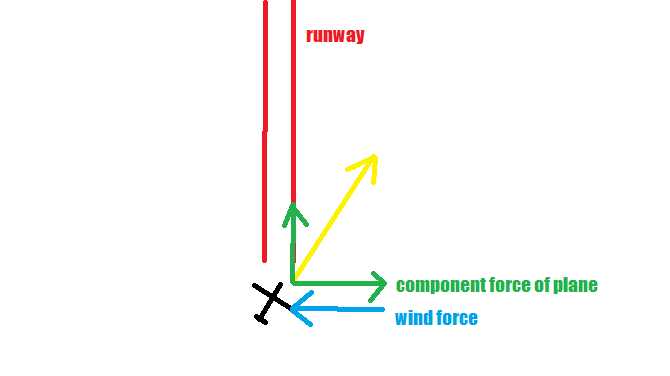 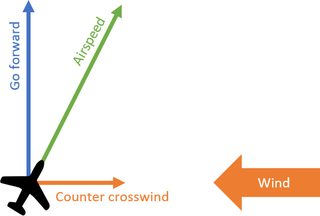 9
What is the maximum wind speed a Boeing 737-800 can deal with during takeoff and landing?
3
Why changes the lift during turning with sidewinds? Why is there relative wind in the wind-frame?
1
Can thrust be selected manually in a plane with autothrust? If yes, how?
3
What does 'laterally aligned' mean in this description?
1
Why would larger aircraft have higher crosswind takeoff and landing limits than smaller aircraft?