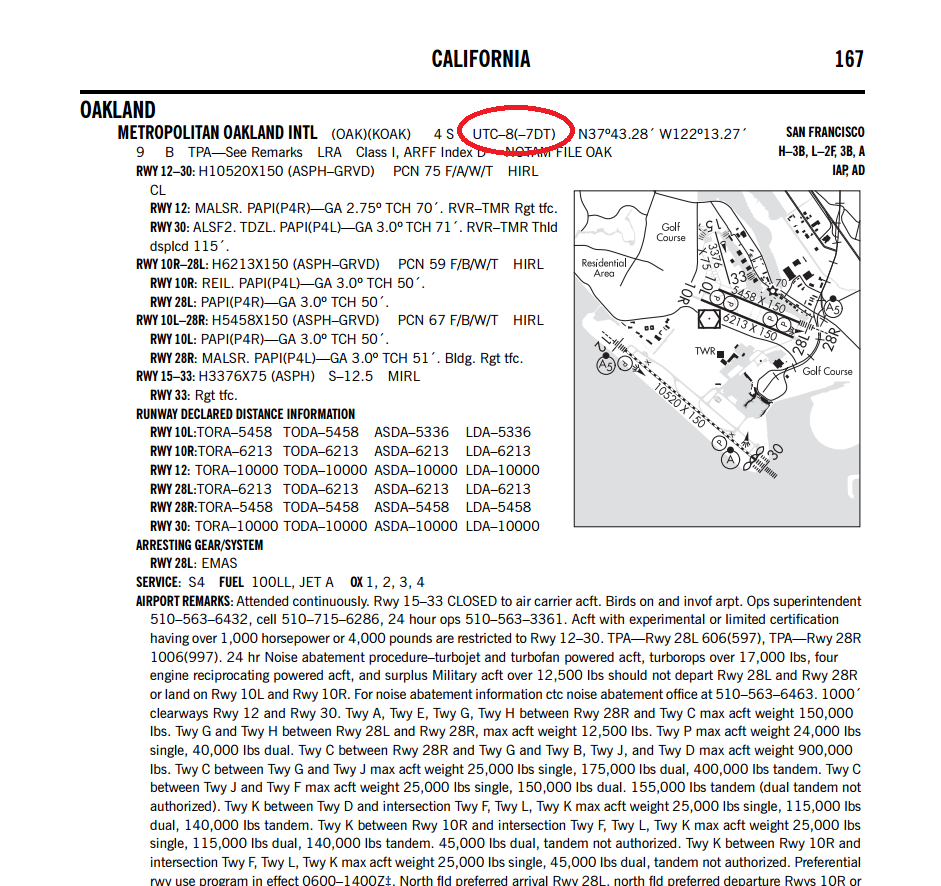 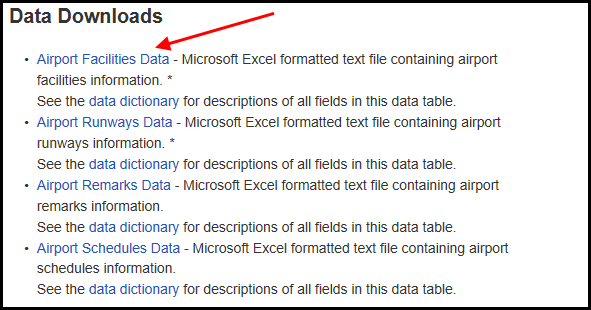 Not FAA-official, but there's a project called "Open Travel Data", which maintains a table of airport information, including a timezone column and a gmt_offset column:

15
Where can I get the FAA data that defines airspace, including MOAs etc.?
5
What should I expect for an unannounced GA visit for touch-n-gos at San Jose?
27
What time zone is used for operating an airplane?
4
Is there a significant difference between the jet blast from Airbus and Boeing?
8
Which timezone do airspaces that cross a time zone boundary belong to on a VFR sectional?
7
What is the FAA's official stance on logging illegal flight time?
1
What is NASR, The FAA's System for Managing Aeronautical Information?
3
How are "Local Flights" defined in European regulations?
39
Since there's "Zulu" time, is there also "Alpha" time?