Why do you think Pakistani LACM and SLCM have different ranges? [closed]

The following is the picture of Pakistan's LACM Babur-II. Its billed range is 750 km. 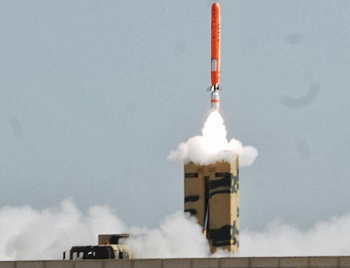 The following is the picture of Pakistan's SLCM Babur-III. Its billed range is 450 km. 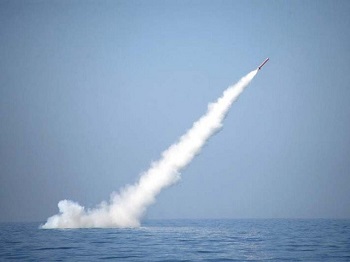 Why could the range of Babur-III possibly be smaller than that of Babur-II?

Probably, the changes needed to make the missile sea-launchable affected the range by either decreasing the size (fuel capacity) or increasing the weight of the missile, or both. Launching an air-breathing missile by first shooting it through the water is significantly different than launching it straight into the atmosphere from the land-mobile launcher, so it isn't surprising that other changes had to be made to the missile itself -- changes that reduce its range.

13
Why don't airliners carry radar jamming technology or missile counter measures?
21
Why do heavy bombers not carry air-to-air missiles?
10
Do fighter jets have forward-looking radar warnings for missiles, and when was this first implemented?
1
Are well-known IR AAMs 'compatible' with aircraft from other countries?
7
Why do cruise missiles look different than subsonic jet aircraft?
3
Please tell me which trainer aircraft is this?
6
What are the relative contributions of the body and wings to missile lift?
2
Can anti-radiation missiles be used to target stealth fighter aircraft?
41
Do missiles need anti-icing?