But what about aircraft in between? Is there a minimum MTOW above which aircraft are required to or generally have an hydraulic system? Can you make examples of lighter aircraft which have it? 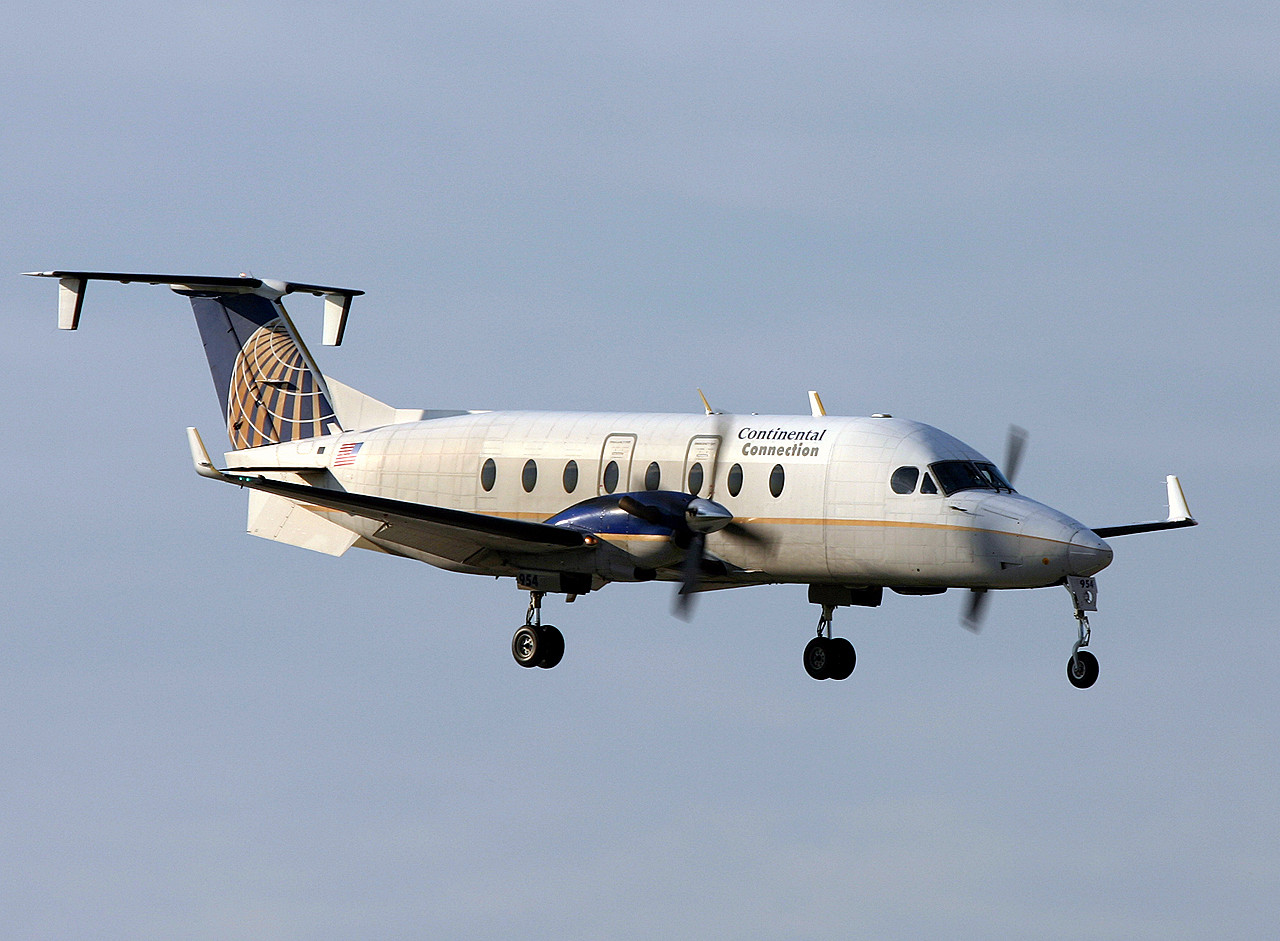 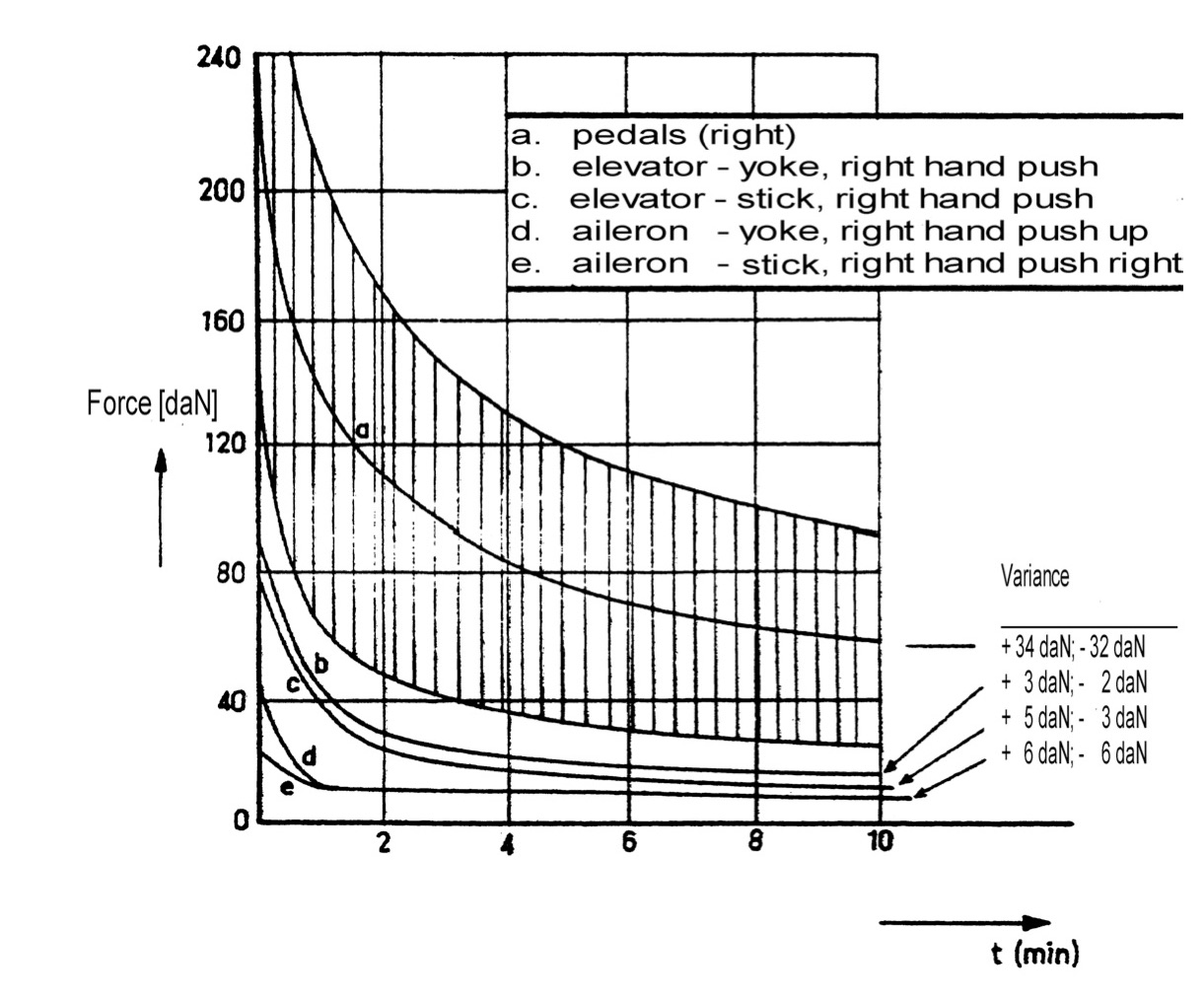 18
Why does the yoke "stick" in a turning position?
15
What makes the ailerons on an aerobatic airplane different than the ailerons on a non-aerobatic airplane?
7
How do airplane balance tabs (or control tabs) change the force on the pilot's controls?
11
What aircraft had the first pilot-assisted controls?
8
What is the working principle of trim tabs on the elevators?
4
What are specified rudder pedal forces?
3
What are the pros and cons of sealing the gap between the wing and the aileron?
4
What advantage might interplane-strut mounting offer to ailerons, on the Curtiss Model F?
0
Why don’t large aircraft (larger than ~737-size) have even partial manual-reversion capability?
4
Do high-speed ailerons help with the roll rate control in non-FBW?
See more linked questions

11
What aircraft had the first pilot-assisted controls?
7
Do modern airplane controls provide force feedback of external forces on the control surfaces?
29
What kind of delay does the A320's fly-by-wire system add?
3
Why did fly-by-wire systems take so long to implement?
0
Why don’t large aircraft (larger than ~737-size) have even partial manual-reversion capability?
2
Why didn’t the space shuttle have flight control manual-reversion capability?
19
What is the maximal acceptable delay between pilot's input and flight control surface actuation?
5
Why do the A320’s primary flight controls have hydromechanical backups only for the rudder?
9
Are 737 pilots required to train in manual-reversion flight?
5
How are the 737’s elevator and aileron cables attached to their control tabs without impeding the control surfaces’ motion under hydraulic power?