Why do cruise missiles look different than subsonic jet aircraft?

They both fly. They both carry loads. 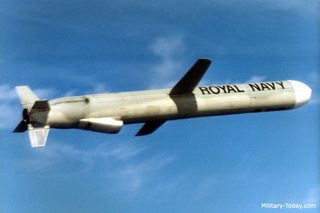 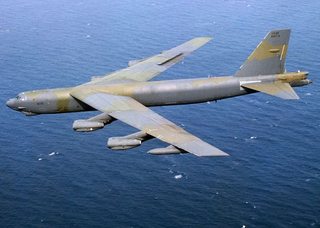 Why do cruise missiles look too different from subsonic jet aircraft?

They are designed to fly at one Mach-altitude combination only. Regular aircraft have to take off and land (low Mach, low altitude) and cruise (high Mach, high altitude). Cruise missiles are launched either from aircraft or accelerated by a booster rocket so their flight starts at a high Mach number already. Next, their nap-of-the-earth flight means they never go high, but stay low for the whole duration of the flight.

To minimize wing surface and, consequently, drag, the cruise missile has a higher wing loading than any aircraft. The published data only gives mass and wing span, so I needed to guess the wing area:

Next, the cruise missile needs to be stored, so it must be compact. In case of the Tomahawk, it is designed for the 21 inch torpedo diameter standard. The AGM-86 is mounted on a rotary launcher, and the trapezoidal fuselage cross section makes most use of the available space. Since it never needs a runway, the foldable fins can be arranged symmetrically for best control effectivity and to avoid cross coupling between yaw and roll. For maximum range the cruise missile stays out of the transsonic speed regime, so little to no wing sweep is needed. In the end, cruise missiles have a very straightforward and functional design. 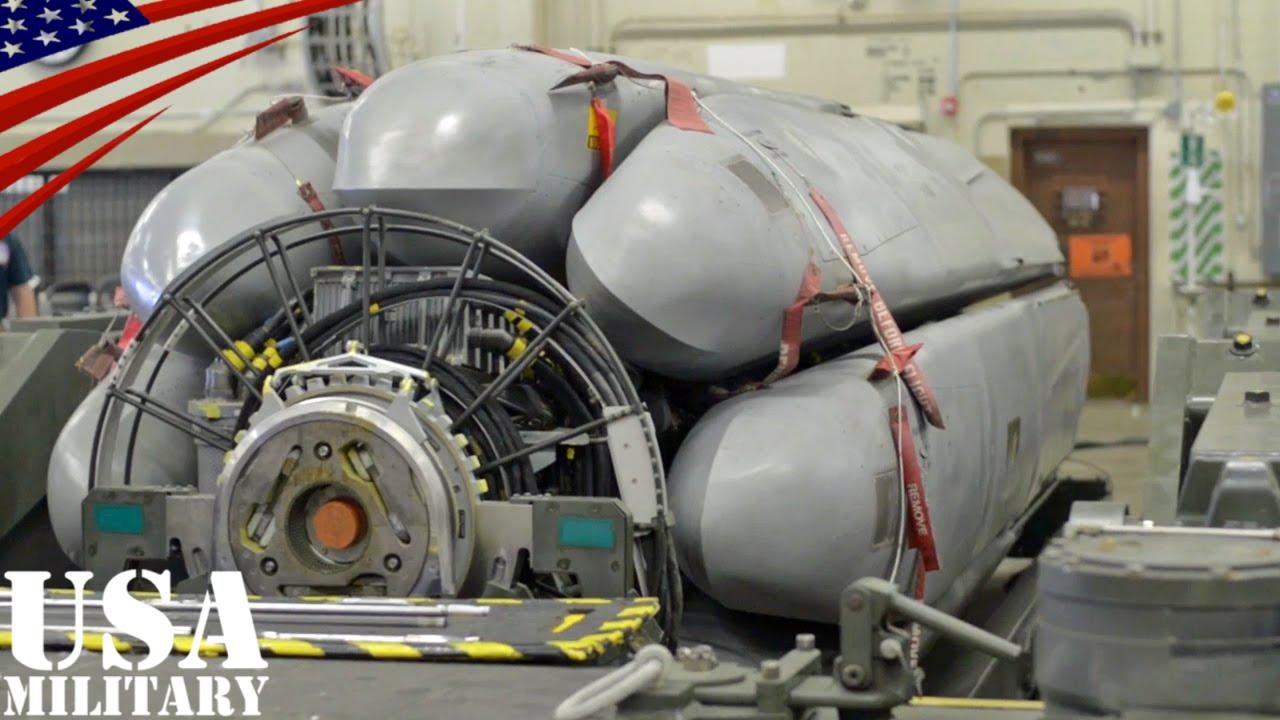 Airplanes are expected to land, refuel, and be reused.

Missiles are not expected to have the same life-cycle.

In fact, looking at certain Japanese Kamikaze planes (like the MXY7 Ohka, pictured) from later in the war, they more closely resembled missiles than traditional airplanes: 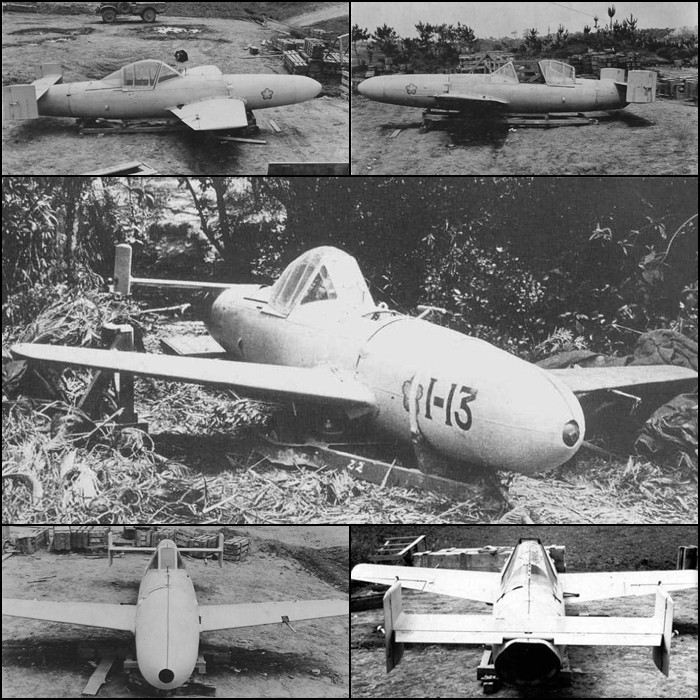 33
How are anti-aircraft missiles tested?
20
Why do heavy bombers not carry air-to-air missiles?
8
Can jet fighter missiles descend or ascend?
34
Why are jet aircraft never designed with a slower cruise speed?
28
Why bother having different engine options on one aircraft?
57
Why does the F-117 Nighthawk look different than other stealth planes?
2
Why do jet nozzles close at different rates?
16
Do the design and manufacturing of cruise missile engines and aircraft jet engines require the same amount of efforts?