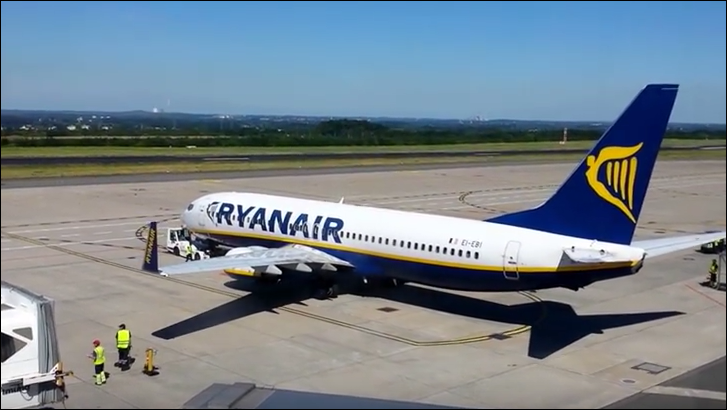 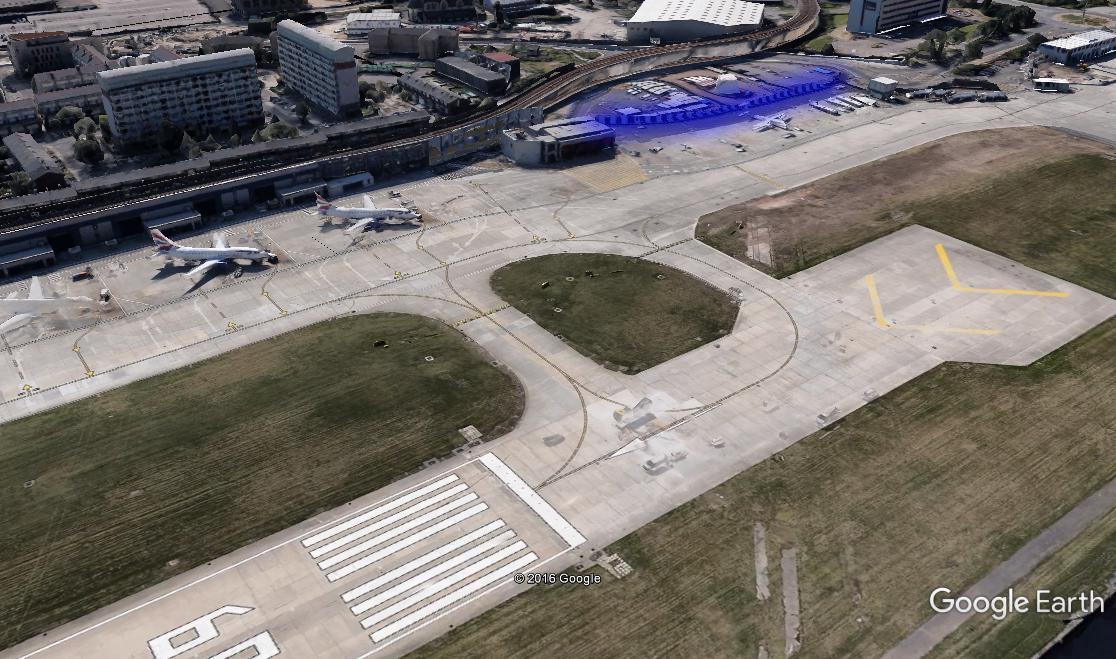 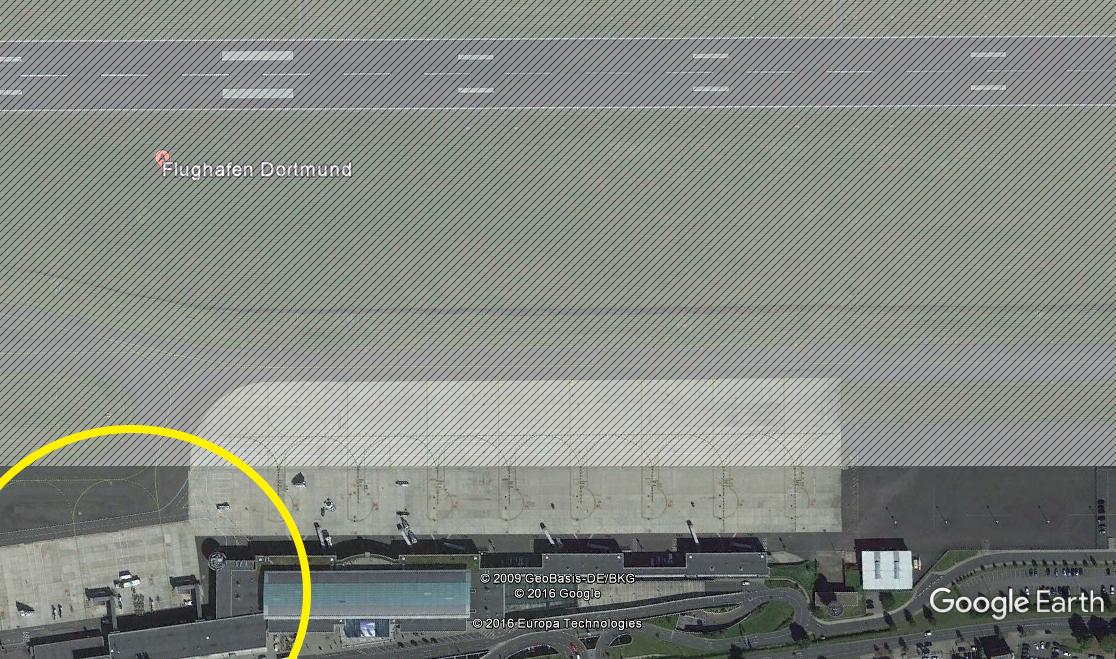 22
Why do airliners park with the nose facing the terminal?
17
Why so much ground time at Frankfurt Airport?
13
What does the sign "Caution your blast" mean?

32
Can large airliners be operated without ground support?
14
Why do some airports not have ICAO codes?
11
Why do some airports have to put 2 jetbridges on one aircraft?
8
How do airports manage gate assignments for aircraft?
11
Why do buses at some airports differ from conventional ones?
3
Are gate ramps sloped?
2
What is the difference between a Stand and Gate in Airports? How do they differ ?
47
Why do airliners have to park so accurately?
5
Any FAA or other regulations prohibiting taxiing between parked aircraft?
22
Why do airliners park with the nose facing the terminal?