What are the pros and cons of having a side-stick versus a centered control stick in a fighter aircraft? 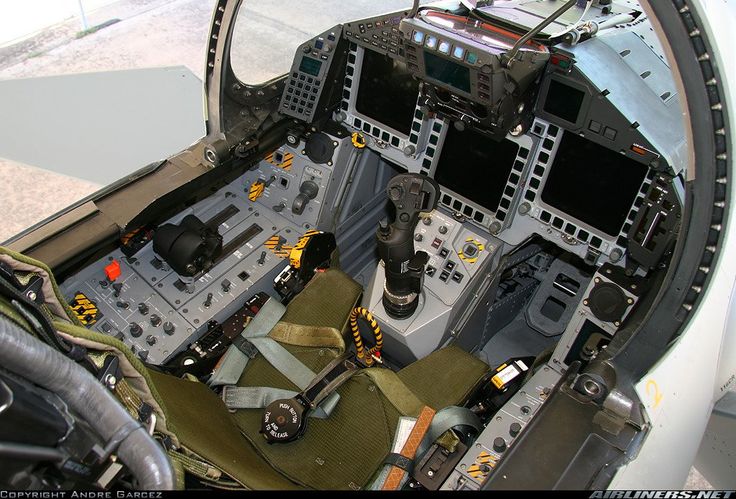 While for example in the F-16 the stick is on the right side panel: 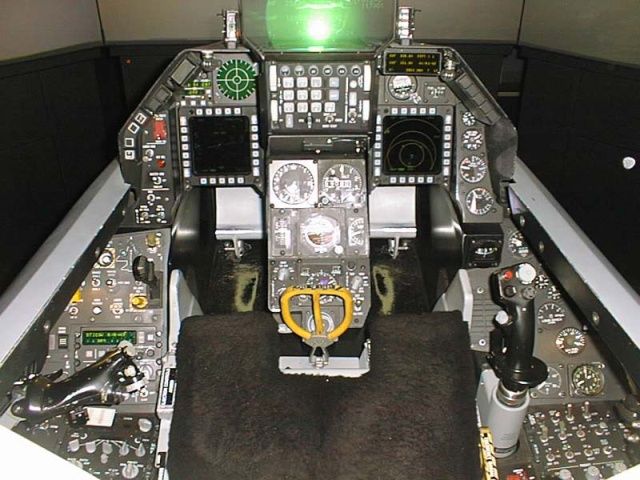 I find the latter configuration much more natural/ergonomical. Especially since the concept of HOTAS (Hands On Throttle-And-Stick) implies that the pilot has his hands on the same control element most of the time.

I've heard of one reasone for having a center stick is to allow for ambidextrous operation (operations with both hands, alternatively). But this seems to be counter-intuitive with HOTAS, especially since the throttle controls are still on the left side only.

I find it difficult to image an ergonomical position for the pilot while holding a center-stick and a left hand throttle control.

So what are the reasons for a center stick in the Typhoon? Any experiences of pilots having flown both types of configurations?

Center mounted sticks are useful for maintaining positive control of the aircraft while operation some cockpit system on the right consoles and flying with your left hand. It’s also useful in an emergency, say if your right arm was injured by shrapnel, etc and cannot actuate the stick effectively, requiring you to fly with your left hand.

Side sticks do have the advantage of less cockpit clutter. The stick is mounted off to the right and doesn't directly block critical instruments from the pilot's view or have its range of motion restricted by flight gear, kneeboards, etc.

As far as size and weight are concerned, both center mounted and side sticks are pretty much the same in a fly-by-wire aircraft - just a 4-way transducer LRU with a handgrip attached to it. In a/c with conventional control systems the center stick was a necessity as it acted as a lever arm allowing the pilot to overcome aerodynamic forces on the control surfaces with muscle power alone and one could force a maneuver using both hands. In the age of hydraulic flight controls and fly-by-wire, this is irrelevant.

As to ergonomics, it's fairly comfortable to fly a center stick as your wrists will naturally rest on your thighs when seated and your hands naturally float to that position. Side sticks are also comfortable but require an armrest to operate effectively, particularly when pulling Gs.

Besides the issues already covered, it appears to me that older fighters would prefer a center stick so the pilot can switch hands if he needs to see behind the cockpit in either direction.

The newer USA F22 & F35 use a helmet with virtual vision and supposedly the pilots don't need to twist their heads to see behind them - though some pilots have challenged the safety and effectiveness of this feature. 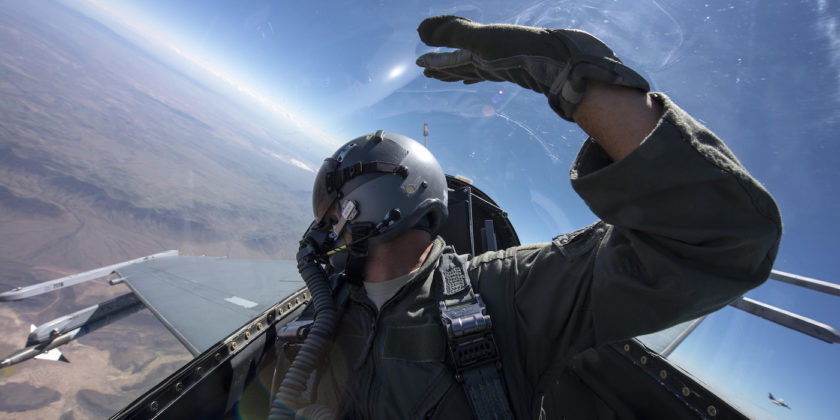 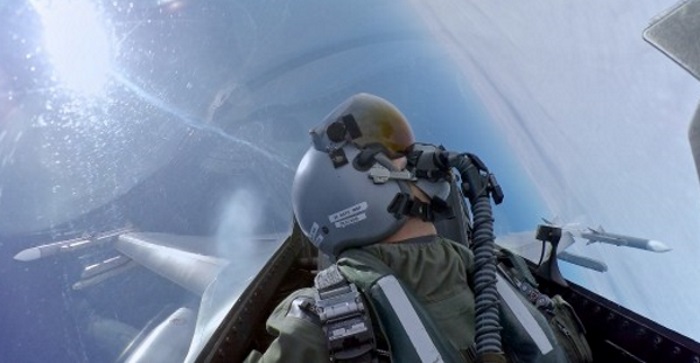 This is a side stick F16. Note the ability of the pilot to brace with his free hand looking to his right but unable to do the same looking left because his right hand must stay on the side stick. A center stick would have allowed a free hand in either direction.

Not the answer you're looking for? Browse other questions tagged flight-controls cockpit fighter or ask your own question.

4
Why do most fighter craft have a center stick?

17
Which hand do fighter pilots use for the control stick?
11
Are there risks if the side joystick must be handled with a pilot's weaker hand?
10
What are the pros/cons of all-moving rudder?
2
What are the mechanical deflection angles for Airbus side-stick controllers?
6
Are there left seat qualifications specific to actual handling of the aircraft?
16
Why not use the yoke to control yaw, as well as pitch and roll?
2
What is the heaviest aircraft fitted with a central control stick?
3
What are the pros and cons of high service ceilings for fighter jets?
7
In simple mechanical stick linkages, is there crosstalk between the aileron and the elevator movement?
2
E-2/C-2 left thumb control?