Is there a source of information on the Aerodynamics of Non Rotating Round Disc Wings?

Is there any published information on the aerodynamics of Fixed round disc wings like that used on the Nemeth Parasol?

All I've found so far is info on rotating discs like the Frisbee or Olympic discus.

The first published results of measurements made by O. Flachsbart of the AVA Göttingen on a flat disk can be found in the collection Ergebnisse IV (PDF!). He reported on a hysteresis in the angle of attack range between 39° and 42°, where the wing is either stalled or not, depending from which side this angle of attack range is approached. 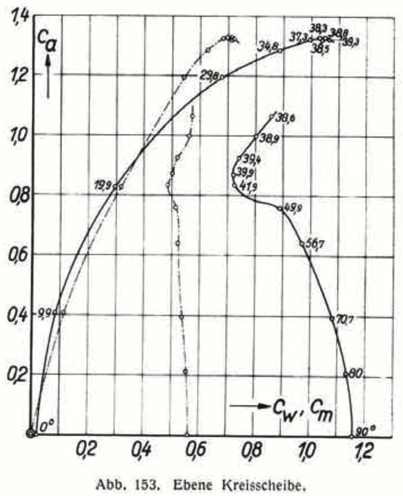 Lift and pitching moment coefficients of a flat disk, page 97 of Ergebnisse IV

When C. H. Zimmerman tested disk-shaped wings with an Clark Y airfoil section in the early 1930s in the NACA 7 x 10 ft wind tunnel, he called them circular airfoils. The results of this testing can be found in NACA Technical Note 539 (PDF!) from August 1935. 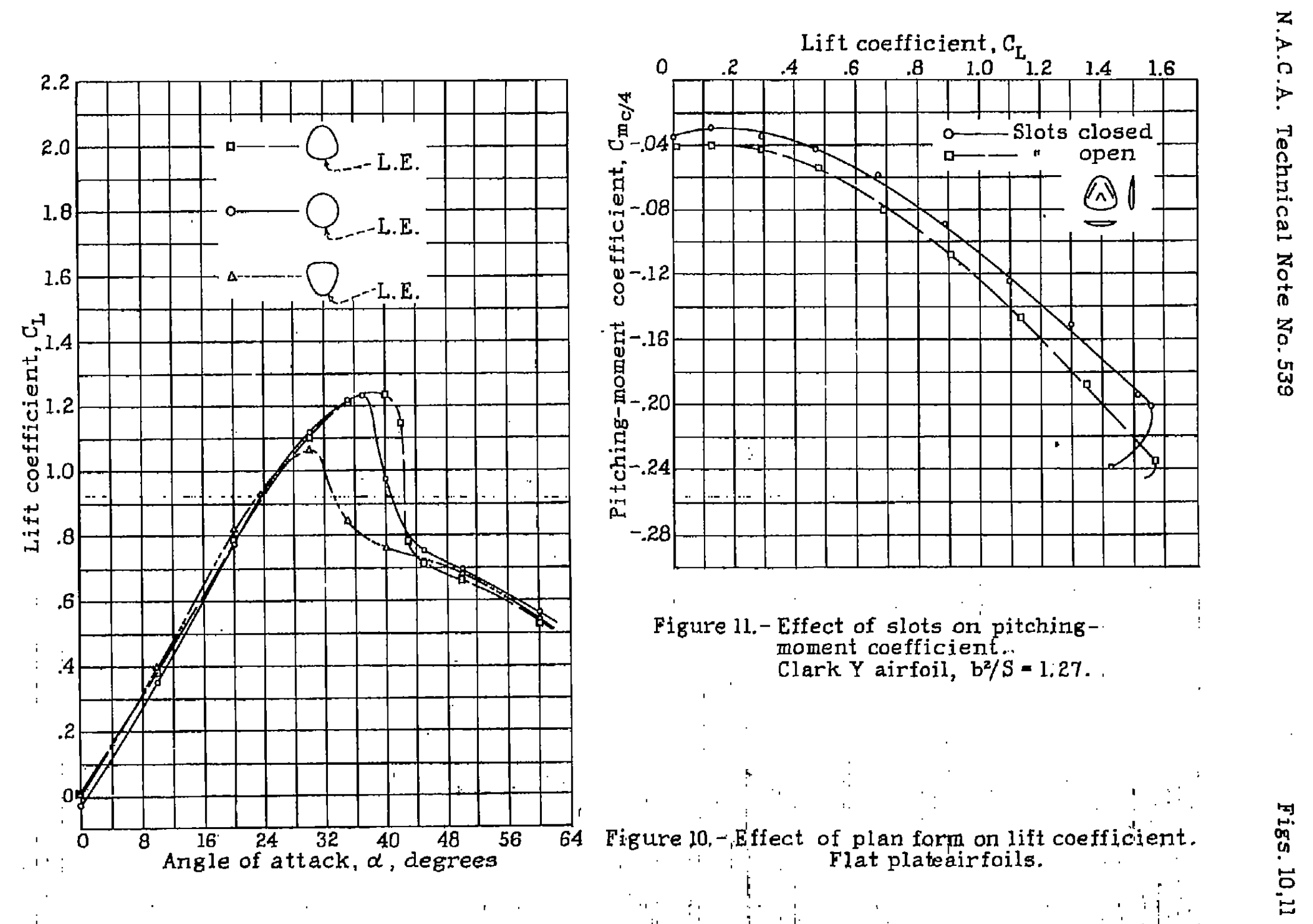 Disregarding any dreams of "flying saucers", the athletic implement called discus seems to be the only practical application of a circular planform.

However, Zimmerman went on to inspire the Vought V-173, the "flying pancake" of 1942, from which the Vought XF5U was developed. 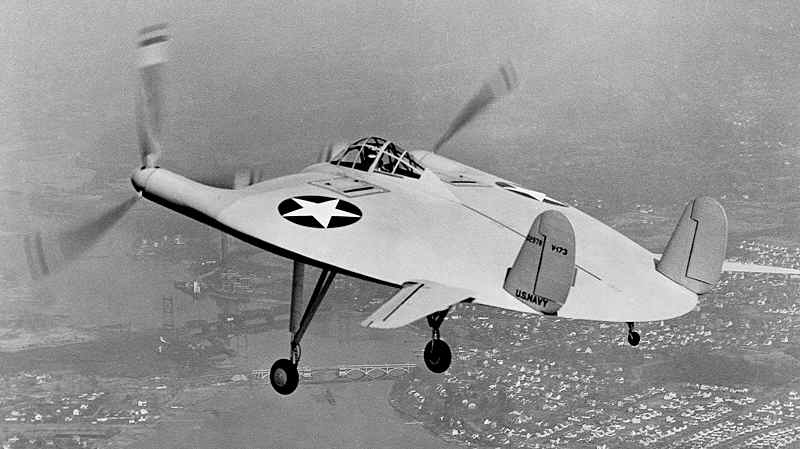 Note: Sighard Horner's comments and information about the discus is on page 17-8 of "Fluid Dynamic LIFT"

Many thanks for the gold mine of information in both "Fluid Dynamic Drag" and "Fluid Dynamic LIFT". These two sources have saved me a huge amount of time searching the internet for answers to specific questions.