Do any aircraft systems give spoken warnings in a language other than English?

Since pilots are permitted to communicate in their own language to eachother in the cockpit, and to ATC in their own country, it stands to reason that some warning systems like TCAS or TAWS/EGPWS might say "te laag, terrein!"

I've seen some Russian planes with everything written in Russian in the cockpit: 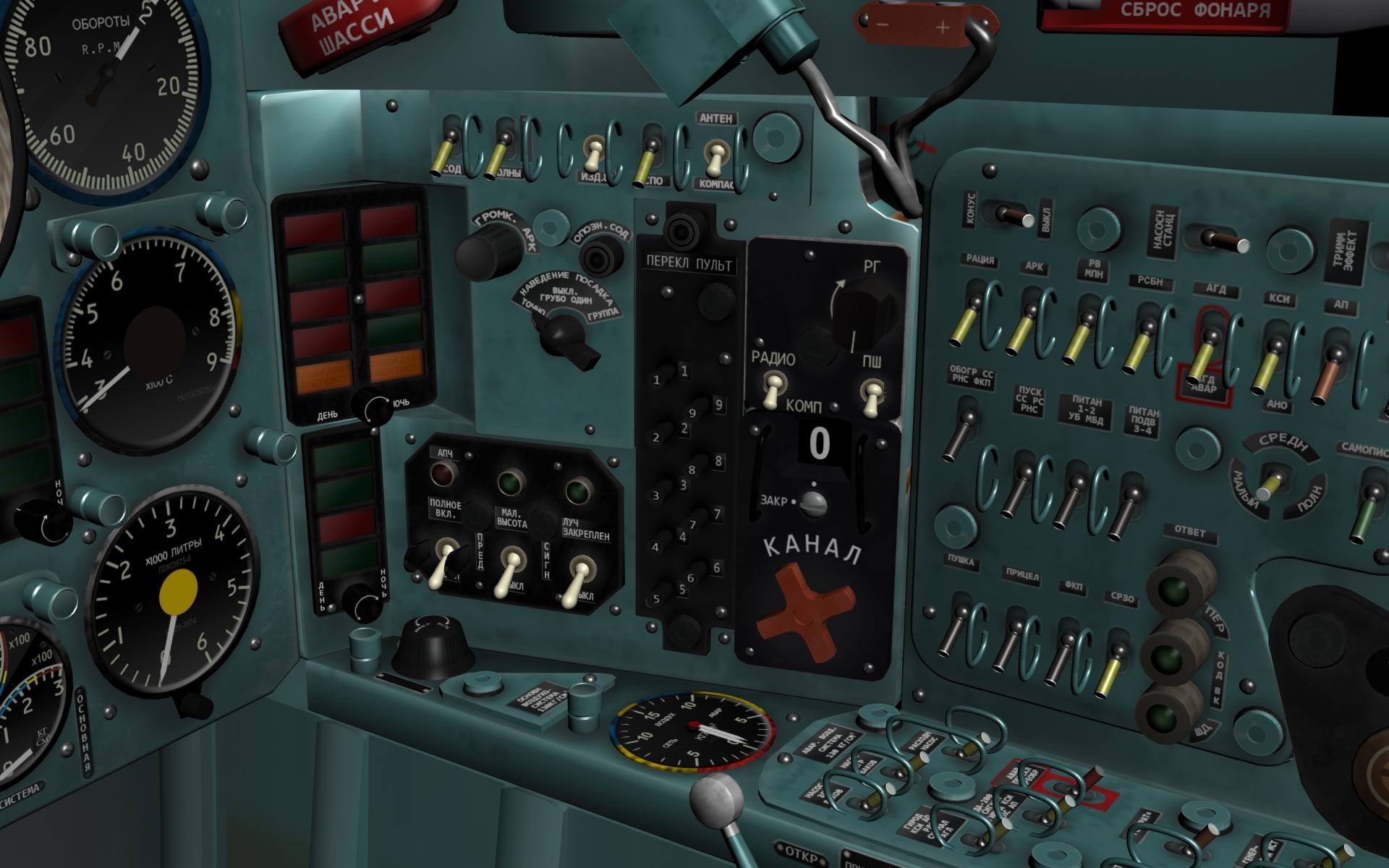 Do any aircraft have systems that give spoken warnings or callouts in languages other than English?

Are any planes built with the option to change the spoken language? E.g. an Airbus talking French?

I am quite sure that the systems that provide audio warnings for commercial aircraft, such as enhanced ground proximity warning computers, provide English Only. I am pretty sure because on the wiring diagrams there are no kind of dip-switches for language selection and for loadable software it is tightly regulated without any 'language selection' options. One could imagine that separate part numbers are created for different languages but I know this is also not case case as international carriers share/pool spare black boxes. Basically aviation language is English.

I also see no future provision for other languages as it was only recently in 2008 that ICAO mandated English for all international flights (Amendment 164 to Annex 1 ). Under this ruling Air Traffic Controllers and Flight Crew Members engaged in or in contact with international flights must be proficient in the English language as a general spoken medium.

Regarding Airbus (and the love that the French have of their language) we might do well to know that actual official language of the Airbus company is surprisingly to some 'English.'

Of course I can't comment on military applications much. Actually, I was previously slightly involved in supporting a military aircraft and from what I can tell they use many modified versions of the same components commercial aircraft do. At least for US, British or French allies, who are allowed to import the technology. However, they are modified directly by the customer to be more security tolerant. For example, a military aircraft might not be transmitting its location around the globe unless the receiver has a decoding ability to a secure military key. So even in the small exposure I have encountered with military applications, I have not encountered or heard of 'language options.' This is not to say that some Chinese or Russian might be heard in some remote aviation system somewhere but that if it does outside their aerospace industries it must be rare and still a 'one language' only feature. Possibly there are missile guidance systems in Russian, Chinese, or Korean but certainly not in international commercial aviation.

Not the answer you're looking for? Browse other questions tagged cockpit fwc or ask your own question.