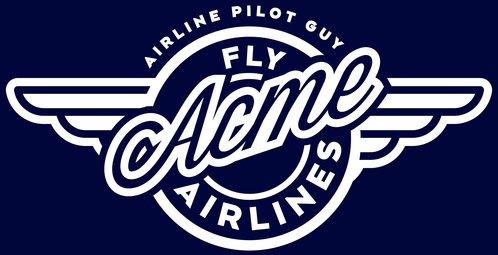 27
Are there any "alternative" passenger airline business models?
21
What aircraft or airline differences would make the Sukhoi Superjet unsuitable for US regional airline operations?
4
Can ICAO airline designators be reassigned to a new airline?
5
What is an Airline?
6
What is a "Major Airline"?
8
Why doesn't the US have a flag carrier airline?
9
Why do Czech Airlines have the airline code (IATA airline designator) "OK"?
4
Is it possible to know why an airline operates specific equipment on certain routes?