Is there a convention for type of switch used and where?

In most cockpits, you'll find the full gamut of switch types in use. Toggle, rocker, push-button and more. Each has their own "feel" and might be used for different situations.

Is there any convention for what type of switch is used in a cockpit, and where/for what?

Such as, is the Generator usually/always a toggle switch, and would it be "weird" or unexpected for it be a rocker switch instead? Everything could be a toggle switch, so why do manufacturers choose to use different types of switches for different things?

The 737's overhead panel uses toggle, rocker, push-button, and rotary dial all together: These images are from a simulator, but the aircraft is modeled after the TBM 850. In it, you'll notice toggle, rocker and push-button switches: 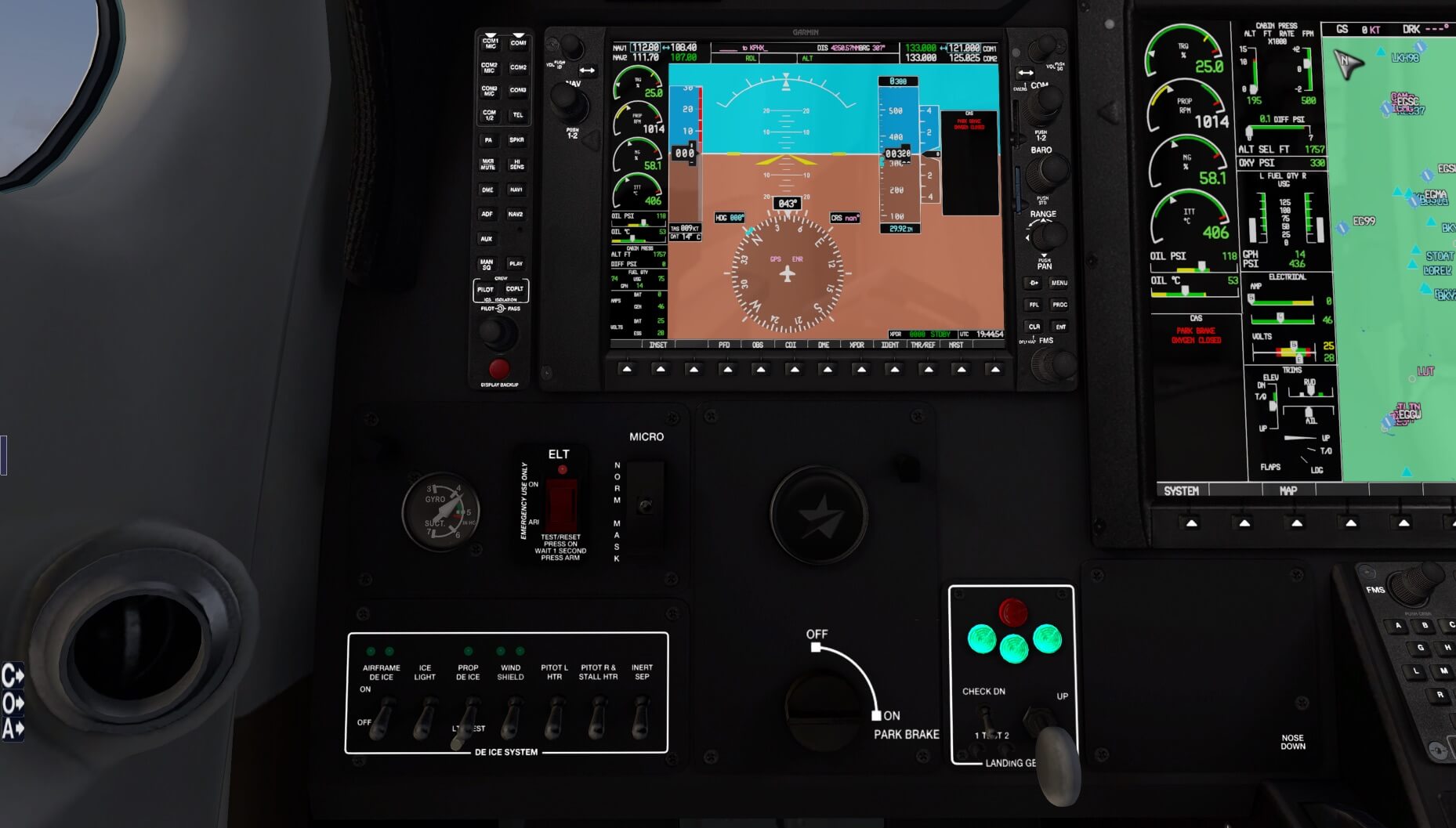 Same thing up top in the same aircraft: 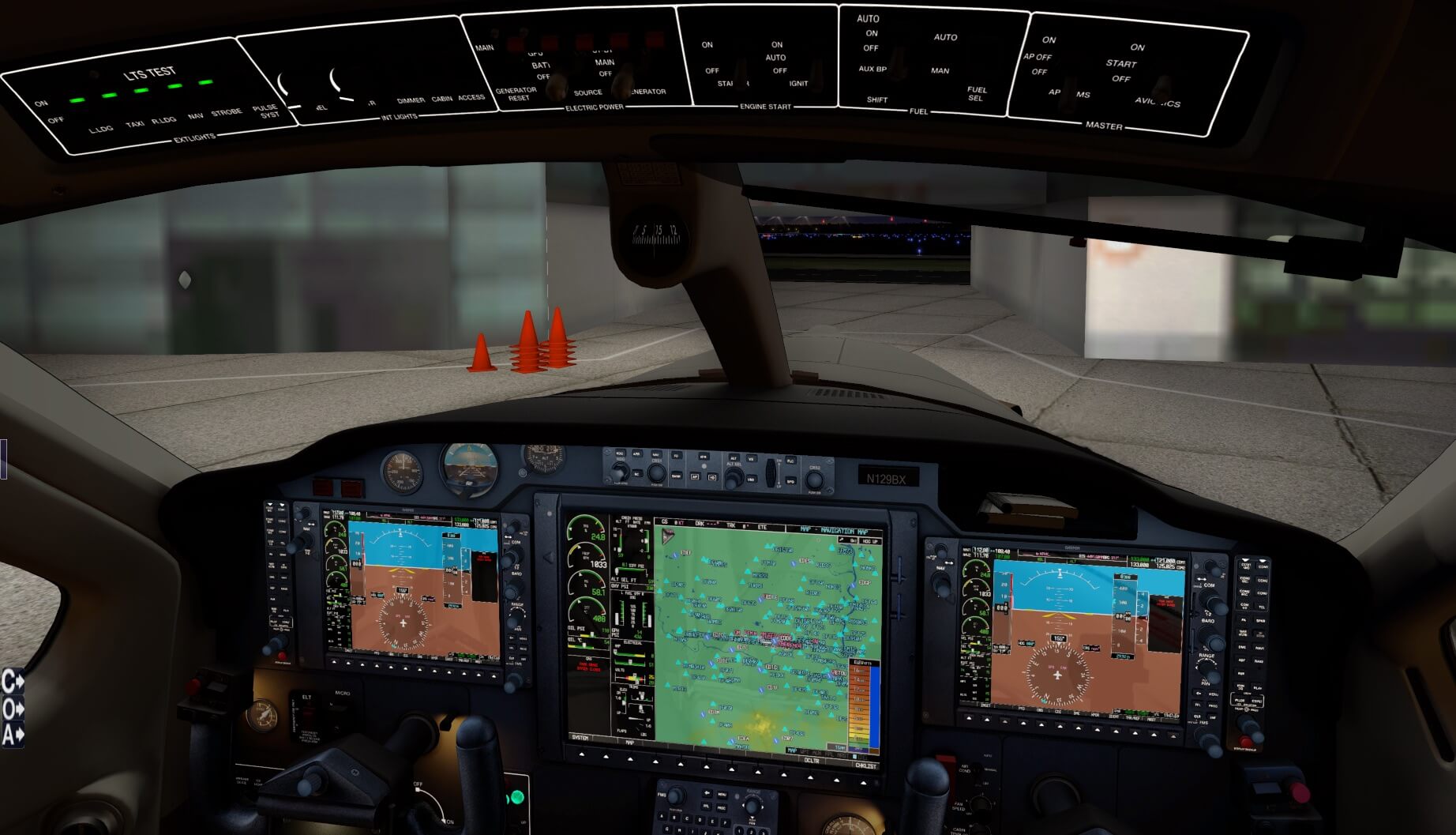 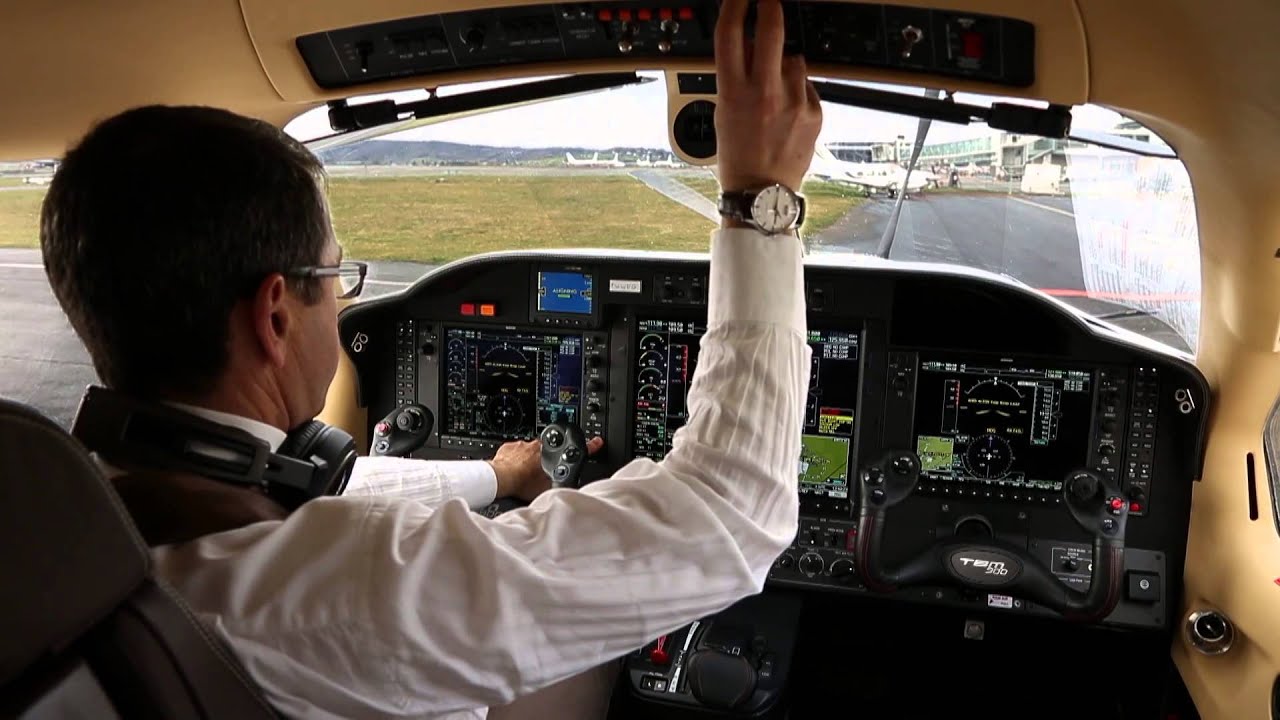 I can't give you a 100% correct answer, but I'll try as best as I can, having some experience with much smaller aircraft (even than the TBM850):

As far as I know, there are no strict conventions for this and this is why you see most aircraft types equipped with their own panels and cockpit design.

You always have to keep in mind that aircraft manufacturers put most of their engineering efforts into designing aircraft concepts for a specific market and then casting their ideas into an actual airframe that fits all the systems that are needed to operate the aircraft.

Allmost everything else (engines, landing gear, avionics, A/C, lights, APU, steering, braking and anti-skid systems etc.) is developed and manufactured by external suppliers with the aircraft manufacturer responsible for adapting and orchestrating all the systems.

This might lead to the aircraft manufacturer simply using already available switch assemblies or only slightly modifying the suppliers' reference designs for panels in the actual aircraft.

IMHO, this is easily recognizable when looking at the cockpits of (especially older) aircraft where there was no concept of the cockpit as a whole. Whatever switch assembly was needed was just somehow installed into the panels.

As Boeing's 707 was a great success, its cockpit design (at least partly) found its way into the 707s successors/derivates/siblings 727 and 737. This lead to the 707 setting the cockpit design paradigms for following (Boeing) aircraft.

Also, from a pilot's point of view, there are some semantic aspects about choosing a switch that 'feels right'. For example:

are very intuitive to me. This might be training or just experiences from everyday life, but I understand what they are doing even before having read the manuals thoroughly, which makes it easier to remember which switch does what.

Is there a convention for type of switch used and where?

Not in any strictly followed cross-industry way.

Even if two aircraft both use a similar toggle switch for something, they can disagree about which direction is on or off

As jxe's answer says, within a single cockpit there is a lot more consistency.

Check document CS-25 (and CS-23) for "certification specifications, including airworthiness codes and acceptable means of compliance, for large aeroplanes" .

Not the answer you're looking for? Browse other questions tagged cockpit or ask your own question.

8
What is the purpose of the three small bumps on the switches for landing lights?

7
What connector standard is used for aviation headsets?
7
Why do airliners still have a switch for the non-smoking sign?
6
What type of display is used for cockpit displays?
19
Are there regulations for the field of view from cockpits?
4
Which fonts were used in old (1930s) aircraft cockpit displays and instruments?
3
What do "azimuth window" and "compass switch" refer to in this accident report?
19
Are there any legal requirements concerning airline pilots and their watches?
1
Are there a toilet and (small) kitchen in the Su-34?
0
Is there a brightness switch for the AOA gauge on the F-16?
4
What is the origin of the "Pickle" switch for release of ordnance?