Do all flights with the exception of military show up on FlightAware?

I ask because I just saw a B737 land at KCSG. I haven't seen one land here in a while and in my curiosity wanted to know who it was. I got on FlightAware and I don't see any B737 arrivals within the last week. Has anyone got a clue as to why this is? The B737 was all white and I didn't see any obvious ID marks on it.

From the Flightaware FAQ:

In the US and Europe, this is not officially supported although some VFR aircraft with flight following are available on the position maps but it is largely unreliable and arrival/departure/flight plan data is often not available.

Can I track NASA's Space Shuttle or other space ships (UFOs, etc) on FlightAware during launch or descent?

No, but that would be rather amusing; the shuttle or UFOs would have to be on an IFR flight plan to be tracked or have an ADS-B OUT transponder. However, NASA streams live NASA TV on the Internet.

Can I track military aircraft? What about presidential movements in Air Force One?

FlightAware does not track military aircraft and presidential movement flights (e.g., Air Force One, Marine One, etc.) are operated by the US military. 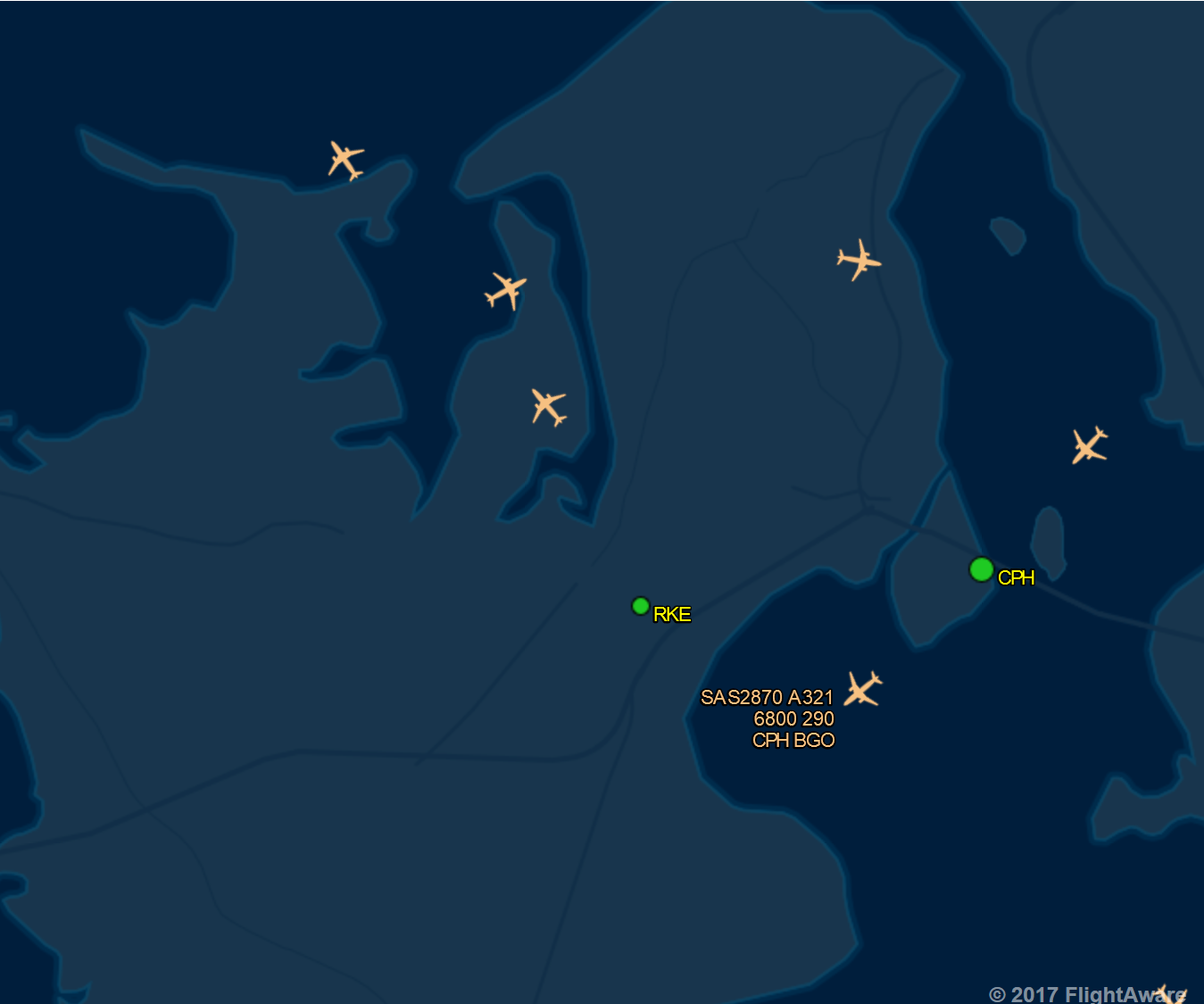 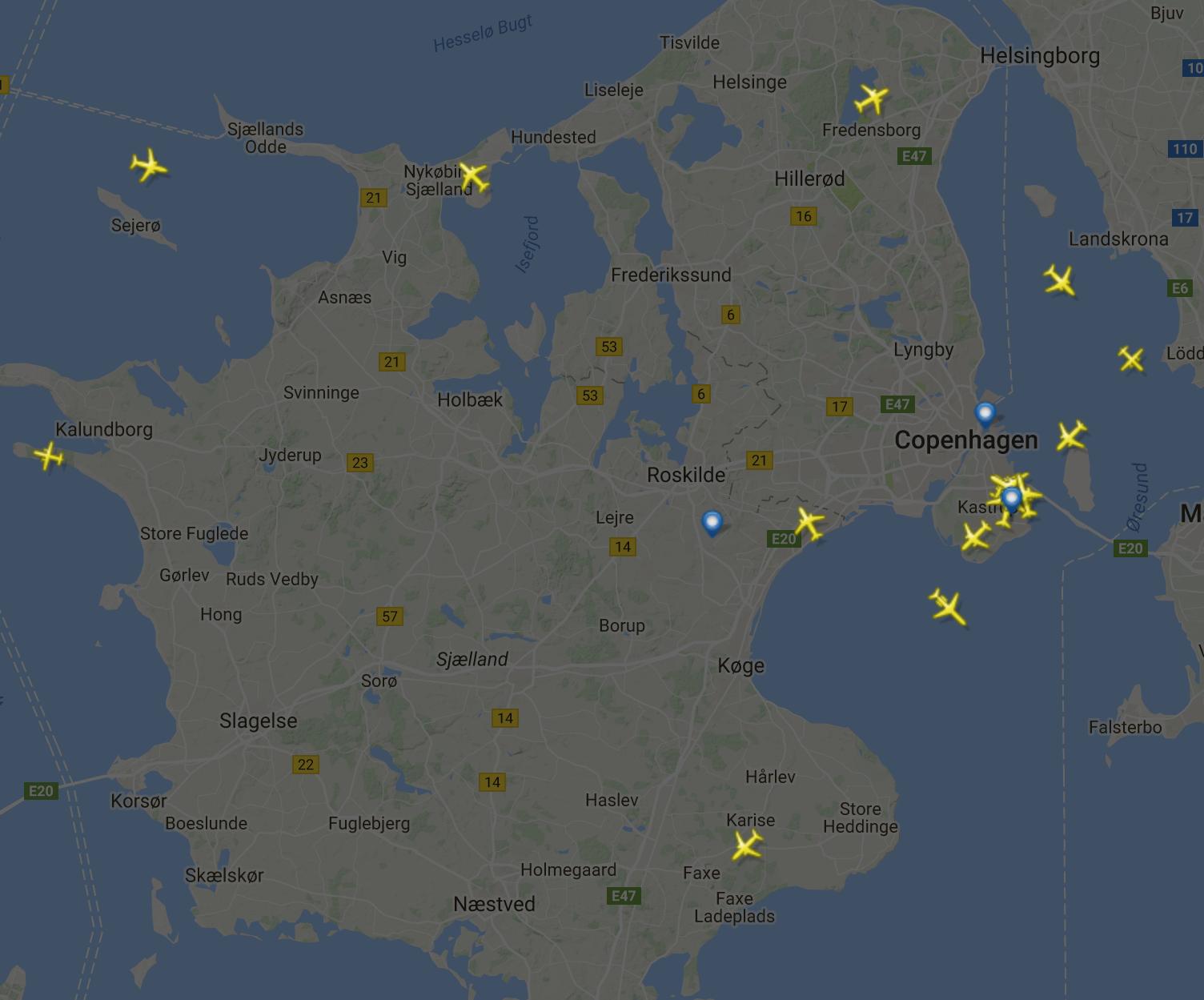 You will notice that several flights are missing on the FlightAware map. The other tracking site, however, is not perfect either; these kind of internet tracking sites mostly rely on ADS-B, and do not receive radar data. Even if they did, we also still have flights which do not even show up on radar. Aircraft surveillance is complicated ...

Not the answer you're looking for? Browse other questions tagged online-tracking or ask your own question.

7
When are flight tracks publicly available?

13
Where can I find real-time flight tracking with the least amount of delay?
7
Why did the Flightaware groundspeed readout suddenly spike for this flight?
14
Why would FlightAware show this meandering flight path?
8
Why doesn't flightradar show many flights going over China?