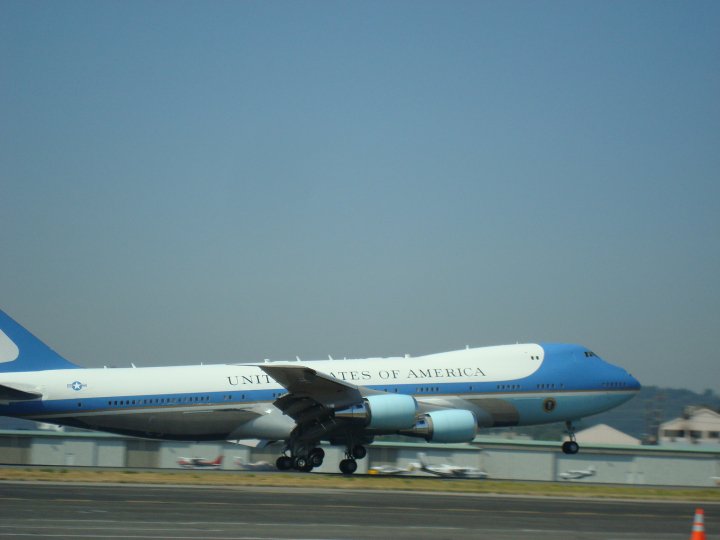 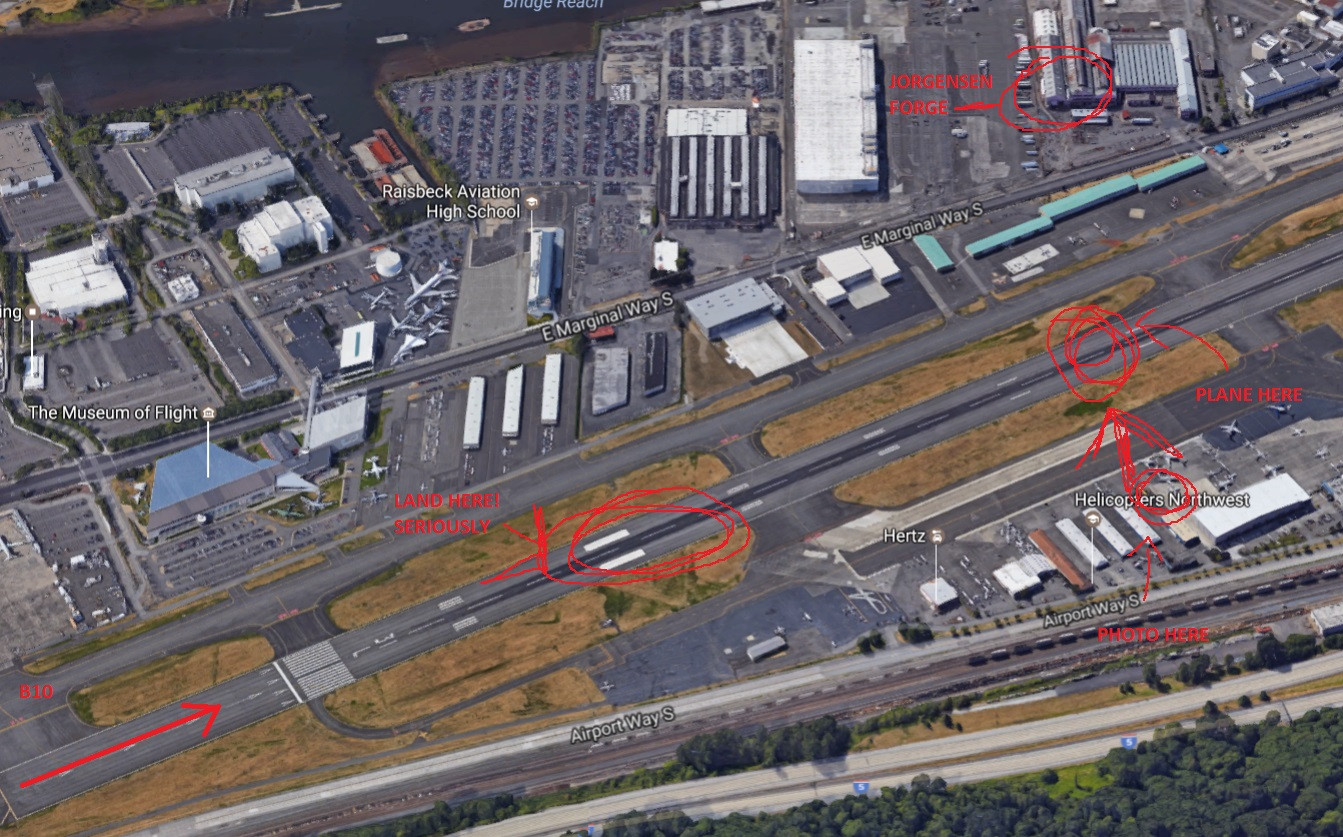 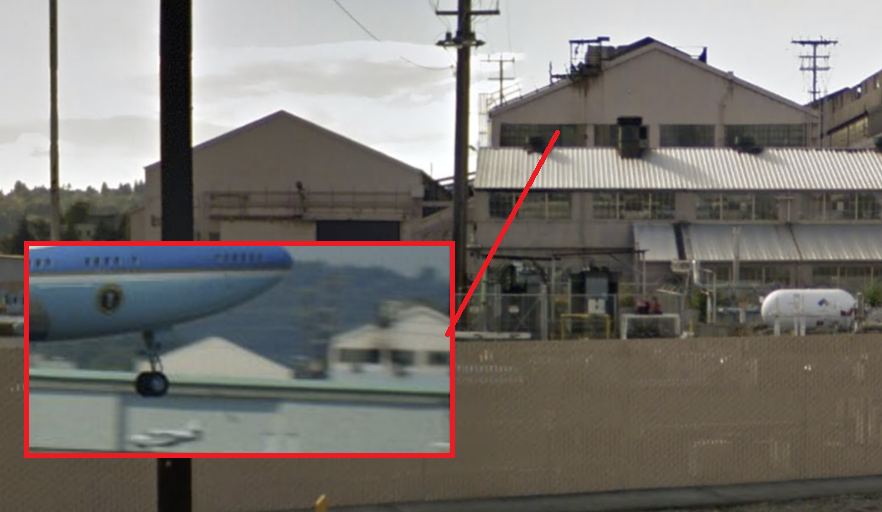 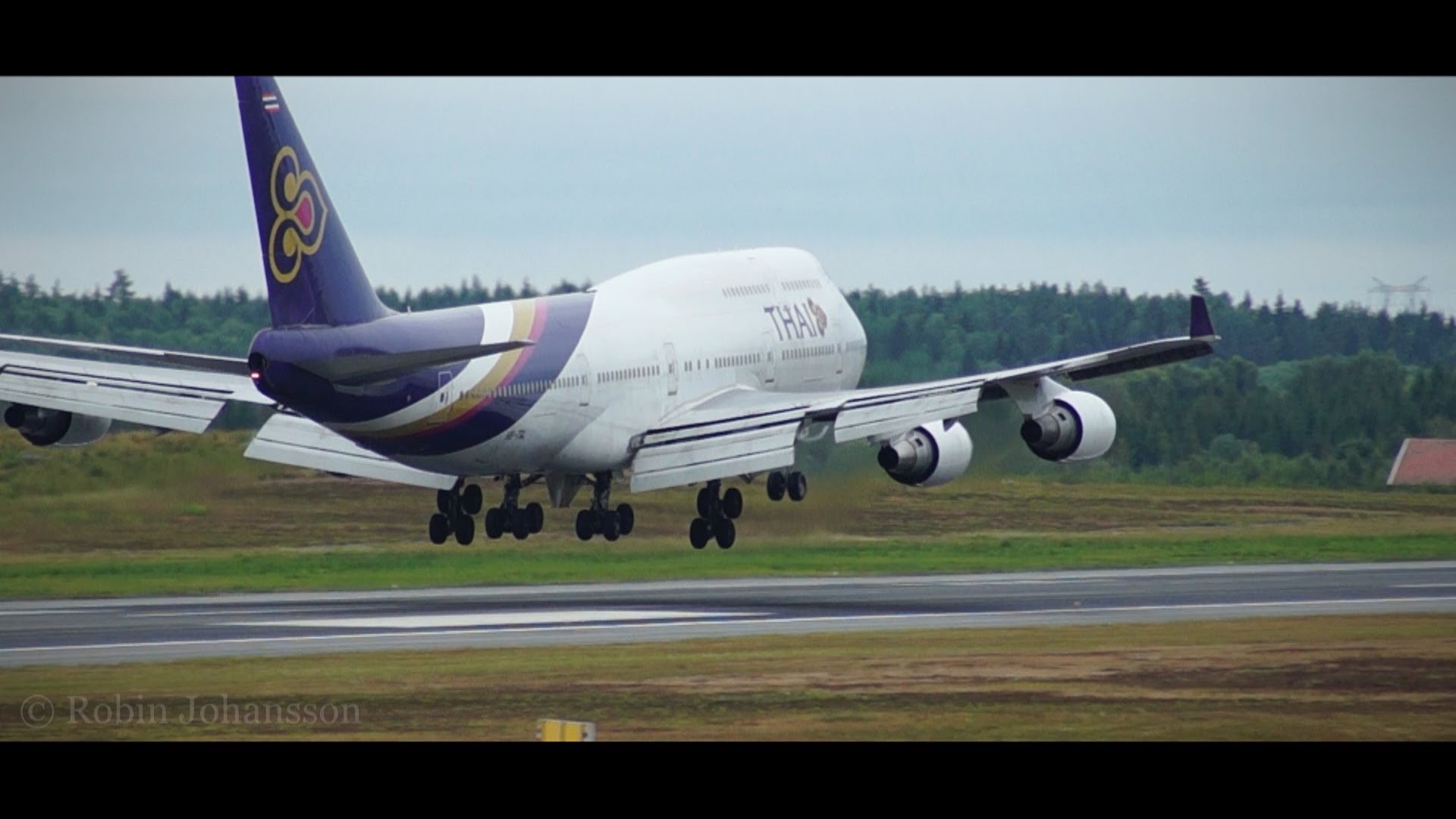 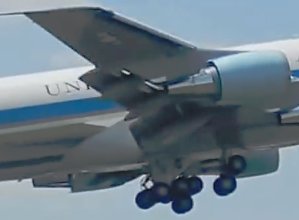 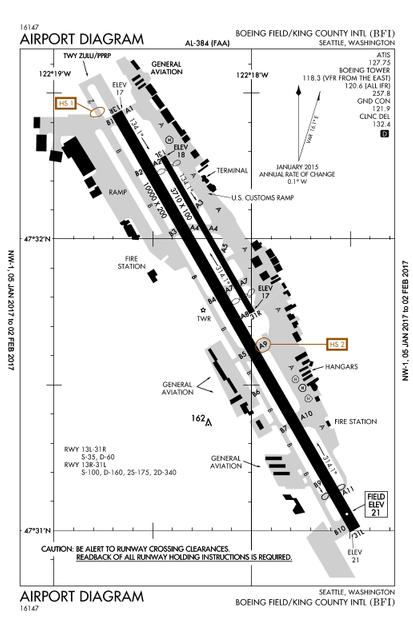 Another way to possibly determine the answer to the question: check the photo's exif data to see time photo taken, then google where potus was going that day which will determine if this was origin or destination. Google that day's news for further clues on potus schedule and location, if necessary. 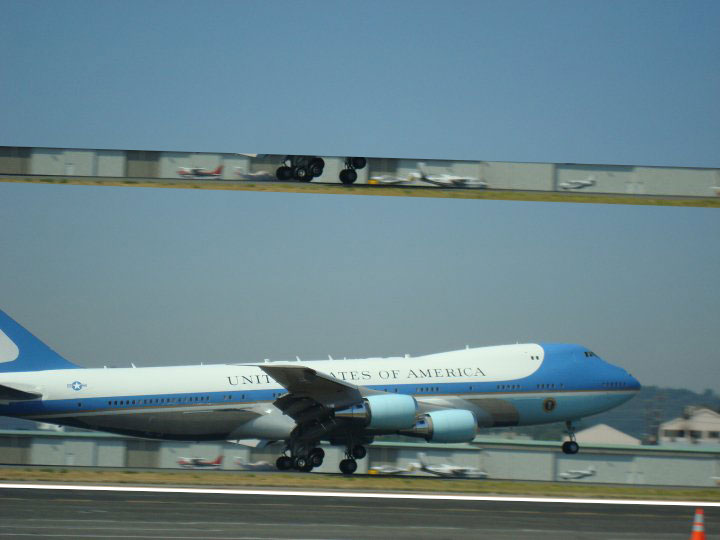 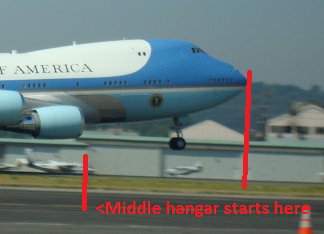 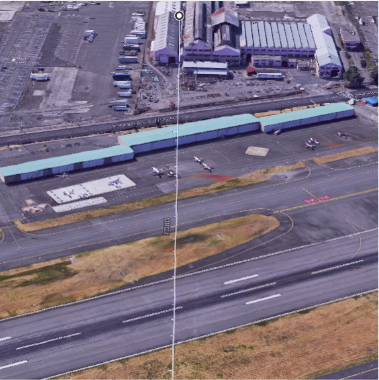 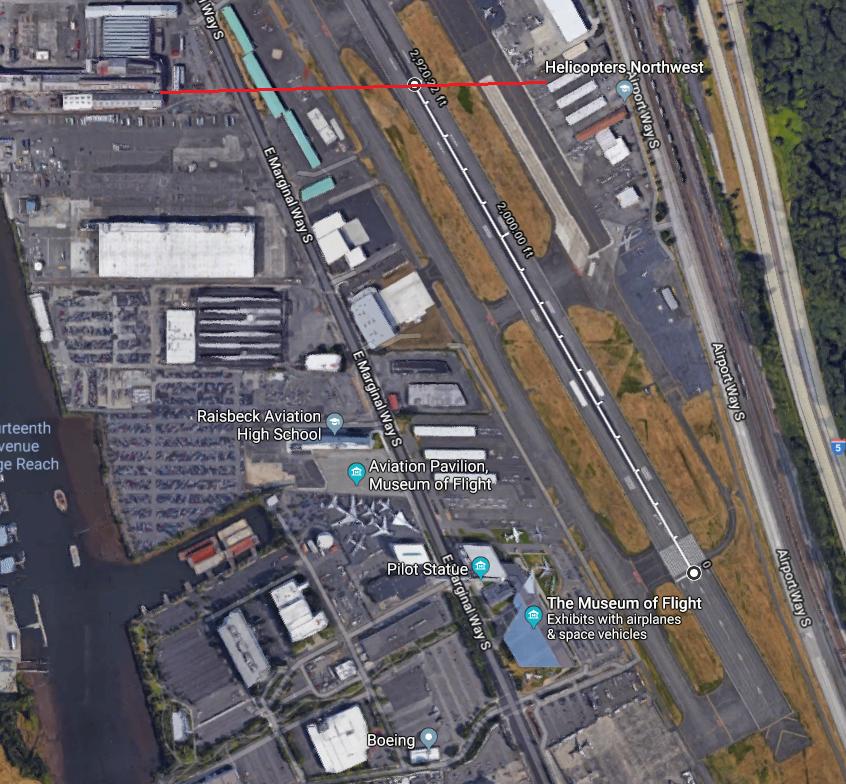 This is a picture of a takeoff: 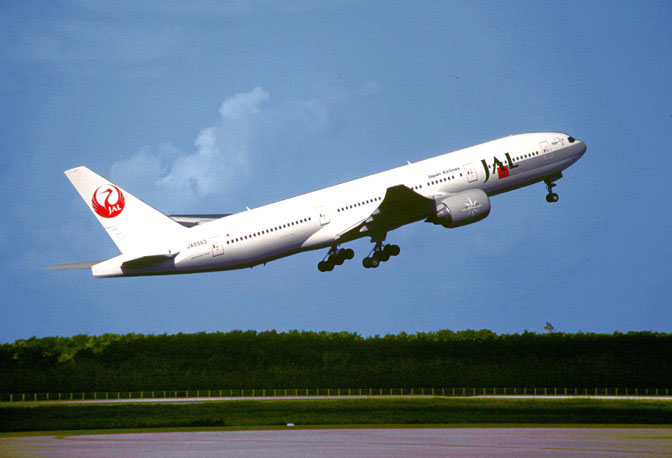 This is a picture of a landing: 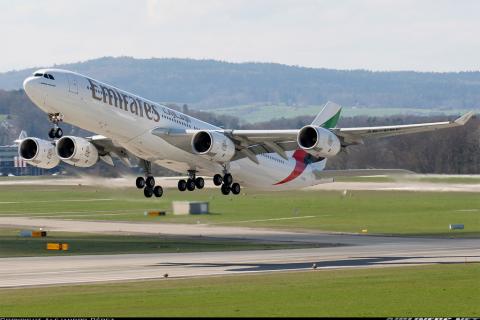 As you can see, they look very similar. @JayCarr stated that the nose angle of the plane looked too high for a landing. However, it is within the safe range airplanes are required to keep while landing (what that is, I have no idea). However, @fooot stated that the angle of the flaps indicated it was landing. That is not completely true. Yes, the angles of both the nose and flaps can indicate landing, but they can also indicate takingoff. Judging by the flaps, state of tires, and likeliness of the picture being taken in landing or liftoff, I would say this plane is landing.

I could be right, I could be wrong. But I do encourage the community to solve this puzzle.

(If my picture sources weren't accurate and reliable sources of information, please let me know)

P.S. Just a tip, @JayCarr, you said "The wheels would not be level if it were in the air". The wheels are not level. If you notice the angle of the white line on the runway, you'll see that this picture was taken at a tilt. If you turned the image (or your head) a bit to the side, you would see some significant differences with what you stated in your answer. However, you could find something significant, as well. Good luck!

Not the answer you're looking for? Browse other questions tagged landing flaps air-force-one configuration or ask your own question.

33
What happened during this foggy landing?
37
Why don't modern aircraft have landing gear that can swivel to compensate for crosswinds?
5
How should flaps be used during an emergency landing (PPL)?
12
What are the reasons behind this pusher propeller configuration?
14
Do modern airliners have a flaps warning indication?
4
What was the Vmca of the 2-engine 747 config the El Al 1862 crew faced, and could they have landed the plane at a corresponding Vref?
12
Why does stall speed decrease when flaps are deployed?
2
Should I add balloons in my Ultralight wing to help it float if I land in the water?
19
What is the recommended procedure to land a taildragger in a crosswind?
4
Why did this aircraft do a ‘spiral’ before landing?