What are the advantages/disadvantages of placing an engine in the tail? [duplicate]

What are the advantages and disadvantages of having an engine in the vertical stabilizer, a la the DC-10, Lockheed TriStar, and 727?

It seems that this has gone out of fashion among jetliners. Is there a reason for this?

It seems that the FAA's 60 Minute Rule was an impetus for the trijet configuration. But is that the only motivation? Is a tail engine less aerodynamically efficient? 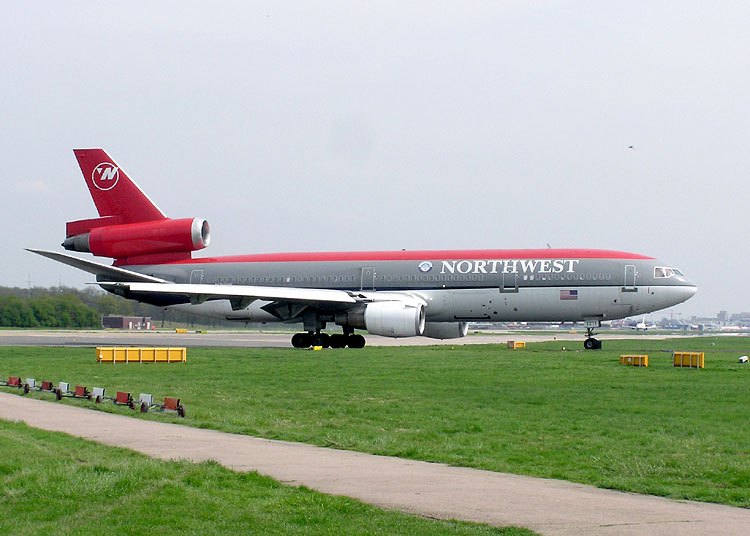 As you write, at the time those trijets were designed they enjoyed preferential treatment over aircraft with two engines for overwater operation. They also were more efficient than comparable designs with four engines. See here for that discussion.

However, the wing-mounted engine has some advantages:

The tail position was chosen because three engines were enough for the optimum size of those airliners and equipping them with four engines had lowered efficiency. If you need to put three engines on an aircraft, one has to be in the line of symmetry, and here the best compromise was on or in the rear fuselage. Had more powerful and reliable engines been available back then, you can be sure they would had used only two engines and mounted them on the wing. But we had to wait two more decades until turbofan engines were powerful enough and the certification authorities were convinced of their reliability.

The fashion of early jets to put all engines at the back was just that and had ended before the trijets were designed.

Not the answer you're looking for? Browse other questions tagged aircraft-design faa-regulations engine-placement or ask your own question.

34
How does the mounting location of a jet engine affect aircraft performance?
39
Why don't passenger aircraft use the trijet configuration anymore?
30
Why does the 747 have 4 engines instead of 2?
30
What is ETOPS and how does it work?
10
Why do trijets (3 rear engines) usually have a T-tail instead of a normal tail?
12
Why are twin engine airliners more fuel efficient than three or four engine airliners?
3
Do all B777 family aircraft have the same engines?
6
Why is the DC10/MD11 center engine placed where it is?

10
Why do trijets (3 rear engines) usually have a T-tail instead of a normal tail?
7
What are the advantages and disadvantages of ruddervators?
6
Why hasn't there ever been a large 4-engine commercial airplane with 2 engines on the wings and 2 engines at the tail?
14
How is fuel stored and routed on a trijet with one engine at the tail?
10
Why do the C-141 and C-5 have T-tails?
7
What prevents aircraft with a tailcone APU from using tail-mounted airbrakes?