Why does centre of pressure (drag?) move forward when transitioning from transonic to supersonic?

I am studying aerospace engineering at college and I am wondering why the centre of pressure moves forward when the aircraft changes from transonic flight to supersonic flight?

The center of pressure does not move forward when transitioning into supersonic flight, but back. Let me compare the pressure distribution around a sub- and a supersonic airfoil, and the reason should be obvious:

First subsonic flow, showing an Eppler 502 at a moderate angle of attack (3°): 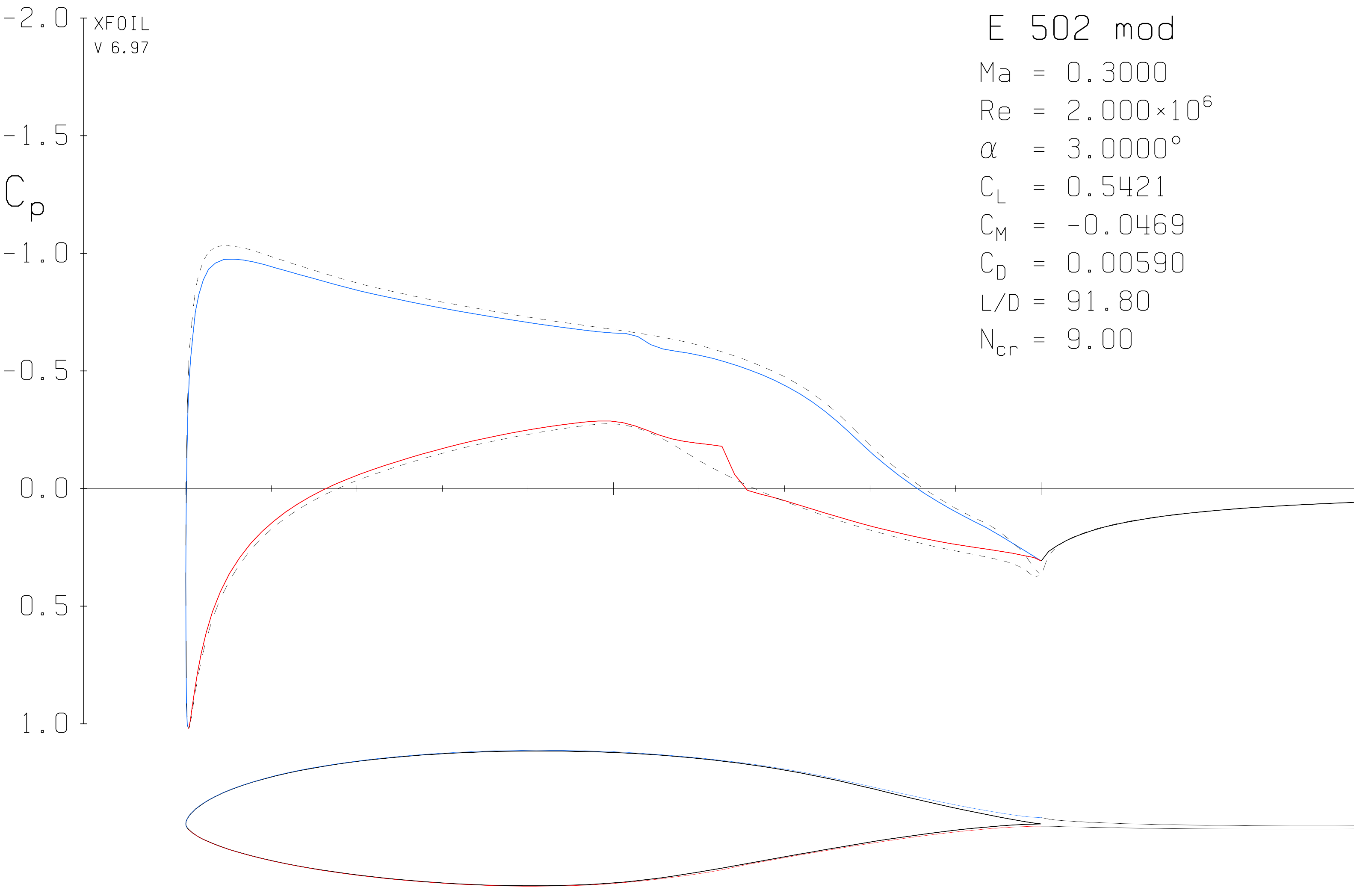 And here is a rhombic airfoil in supersonic flow, copied from this answer:

While the pressure difference between upper and lower side is highest near the leading edge in subsonic flow and tapers off the more you move backward, the pressure difference between both sides is constant over chord in case of the supersonic airfoil. An uncambered rhombic airfoil is the simplest case: The pressure jumps up when the air passes through a shock and jumps down when it passes trough an expansion fan. In between, pressure is constant because the local inclination of the surface does not change.

As a consequence, the center of pressure is near the quarter point in subsonic flow and at mid-chord in supersonic flow (when tip effects are neglected).

Even in transsonic flight, when the local supersonic flow delays the pressure rise, the center of pressure starts to move back. This is the reason for the pitch-down experienced when accelerating above the critical Mach number which is called Mach tuck.

OK, now I forgot to mention the center of drag so far. It is of minor importance because the drag force is so much smaller than the lift force. The concept is the same: Sum up all drag contributions and find the point where a discrete force applied in the direction of drag has the same effect. While the center of pressure just sums up all pressure (and includes the portions which contribute to drag), the center of drag mixes both shear and pressure effects and looks at the fraction which acts in flow direction.

When transitioning from transonic to supersonic flight, the Center of Pressure (C.P.) actually moves rearward.

Now as the airfoil goes faster (towards supersonic), it'll leave the shockwave behind, thus, moving the C.P. towards the rear.

31
What is the difference between centre of pressure, aerodynamic centre and neutral point?
20
What is a high speed stall?
23
How does exceeding the critical Mach number of an aircraft affect its operation?
14
Why is the coefficient of drag for straight wings at supersonic speeds lower than for swept wings?
9
What is the aerodynamic centre and how does it relate to the pitching moment?
6
How to trim in level flight when speed increases?
6
How does compressibility affect the critical angle of attack?
2
Why would control-surface balance horns cause problems at transonic speeds?
0
What happens to the pressure and density of air passing through shock waves?

4
How does centre of pressure change with angle of attack?
3
What is this transport aircraft, and why does it sometimes cary an air data boom when the Soviet Buran Space Shuttle is on top of it?
2
How can one approximately guesstimate wave drag?
1
Why is the angle of attack not proportional to the stagnation point?
11
How does the A350 variable camber system decrease drag?
1
Why doesn't a wing in supersonic flow produce a shock that results in flow parallel to the leading edge?
4
How to properly compute the stable vertical path load factor
4
Explained intuitively, why does aspect ratio affect induced drag?
0
Why aren't HLFC panels mounted on wing?
0
What happens to Lift and Drag on aircraft (and its components) when sideslip is increased gradually from 0 degrees to 90 degrees?