How is it possible to perform a rapid climb / tight loop without stalling?

I'm still trying to get my mind fully around "Angle of Attack". This makes sense to me in the most basic situations, but when I start throwing more dramatic situations at it, my understanding breaks down... which means I don't really understand it.

How is this possible? Is it due to the excess power of the aircraft allowing it to change its "flight path" constantly through the maneuver and thus keeping the flight path (relative wind) not far away from the Critical Angle of Attack?

The maximum angle of attack is never reached in this video, thus the aircraft is not stalled.

Stall is a problem mainly occurring during low speed flight. Our angle of attack is always depending on our flight path.

Now, let's look at your problem: 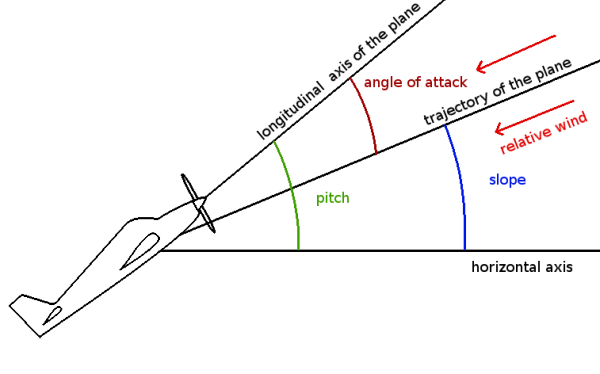 The main difference is your speed, or so to say the excess power used for climbing. During climb, the trajectory of the plane is not equal the horizontal axis. Therefore, also your angle of attack is not equal to your pitch angle (the angle between the longitudinal axis of the plane an the horizontal axis), but to the angle between the trajectory and the longitudinal axis. During the loops showed in the video the airplane is not only changing its pitch angle but also its flight path, therefore it is not stalled.

An interesting example for maintaining your flight path while increasing are military aircraft in combat maneuvers, their pilots rapidly change their pitch angles while still flying in the same direction. This works as a decent speedbrake, allowing them to intercept other aircraft. 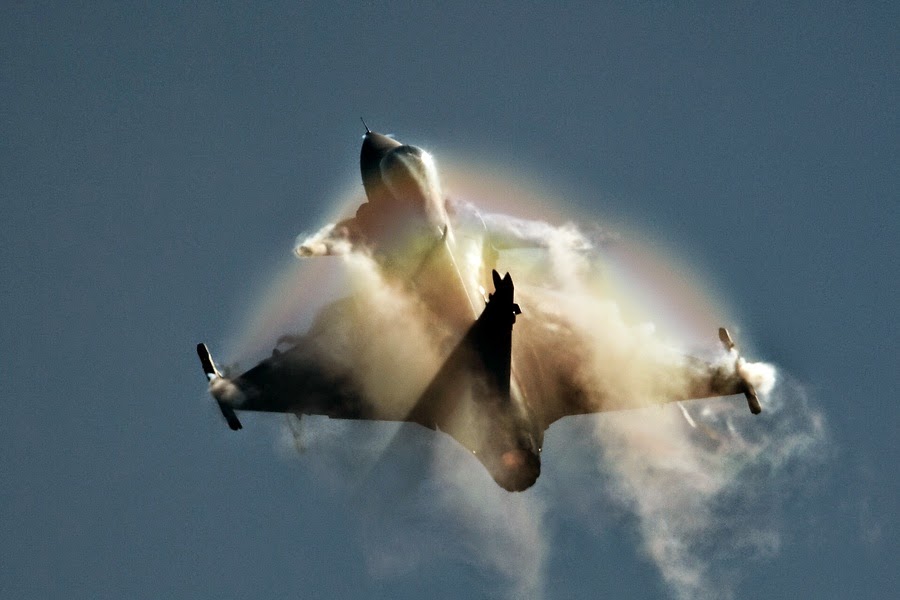 The example of the GB-1 going vertical at 0:17 in the video will work just fine, so long as the pilot does not exceed the critical angle of attack on the wing. It's being flown by a skilled aerobatic pilot who is familiar with the GB-1 flight envelope and is a pretty benign maneuver. For an aircraft like that, I'd guess the maneuver begins around 160-170kts at a load factor of 4-6Gs; a decent pull on the stick but not enough to reach the critical angle of attack for those airspeeds. In addition, the stall characteristics of those aerobatic aircraft are pretty benign; the onset just feels like buffeting and shuddering in the airframe and can be relieved simply by easing off stick pressure. The example at 1:32 is a post stall maneuver where the plane is stalled and is simply hanging on the prop. You can do this if you have enough power, and the maneuver begins at or near Vs.

Excess power helps maintain adequate airspeed at all attitudes, including straight up. Prop wash also maintains airflow over the wings and particularly the empenneage control surfaces, but torque effects must be managed at low airspeeds.

Light weight is prized by aerobatic pilots because the aircraft can change directions easier and "follow" the pitch change, rather than continuing in the same direction while AOA increases. This is a major problem with very heavy aircraft that have high wing loading such as airliners.

The other side of stalling due to excessive AOA is exceeding the G force (load) limits by pulling too hard on the elevator at excessive speed. The wings break before you reach stall AOA. Here the strength of the low aspect wing saves you, and the G forces serve as warning.

Finally, the low aspect wing stalls at a much higher AOA and lower airspeed than a high aspect wing. Have a look at what most modern fighter planes have.

Add in a pilot properly trained and experienced in that type of aircraft, and you have one amazing video.

36
How does stall depend on angle of attack but not speed?

2
Is it possible to estimate airspeed on top and bottom sides of a wing at zero angle of attack?
2
What aerodynamics forces are acting on a jet fighter during slow flight demonstration?
5
Is it possible to maintain horizontal flight with the angle of attack above critical value by increasing speed?
4
How do planes respond aerodynamically when bringing them into inverted flight by rolling?
2
Visualising downwash over a finite wing
2
Is there a standard word or phrase in the English-speaking world to describe the angle between the fuselage and the flight path / relative wind?
0
A question about the exact meaning of one British usage of the term "Angle of Incidence"
1
Does this web page really correctly depict the angle that is called "incidence" in the French language in the aviation context?
11
Why is the ball no longer centred in a multi-engine airplane with inoperable engine?