Do pilots ever suffer PTSD after emergency landings?

I have watched a few documentaries about plane crashes where the whole crew and passengers survived. Of course the passengers are usually all scared, but what about pilots?

Do they ever suffer from Post Traumatic Stress Disorder (PTSD)? Are they ever too scared to fly again after such landings? 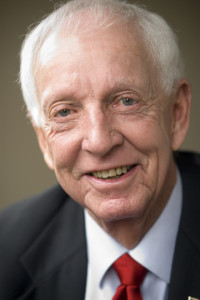 I was lucky enough to have dinner with Al Haynes a few years ago, and he told me that he had a very difficult time overcoming the guilt of the disaster. The talks he gives have been a way of coping. (As a side note, he also donates all the money he receives from the talks to the survivors of the crash).

Capt. Haynes has said the same thing in various interviews:

Haynes said it took many sessions with a psychiatrist to overcome his survivor’s guilt. He resumed flying three months after the accident; mandatory retirement at 60 followed two years later. [link]

It was very hard to get past the guilt of surviving. My job had been to get people from point A to point B safely, and I didn’t do it. I felt that I had killed them. I had a lot of psychiatric help at the hospital and afterward. Finally, one psychiatrist said, “You’re not going to find an answer. You just have to accept that it happened.” [link]

Haynes said, at the time, that he remained troubled by the accident and constantly wondered if there was something he could have done, some overlooked decision that would have saved all aboard. [link]

Before his death, Denny Fitch said something similar:

"To find out 112 people didn't make it, that just about destroyed me," Fitch once said. "I would have given my life for any of them. It was a really tough time." [link]

Before I entered flight training I was stashed as an Ensign at the Legal Department at NAS Corpus Christi. I remember reading an accident report for an A7-E pilot who had been cleared for takeoff. Shortly after he began the takeoff roll a crash truck was cleared by ground control to cross his runway. They met a little past mid-field. The investigation stated that the pilot ejected just before impact, and had one swing in the chute before reaching the ground.

What interested me was that he was interviewed in the hospital soon after the accident. The psychological trauma was severe enough that he stated he had no memory of the incident. That he remembered the roll down the runway, but from reacting to the truck and ejecting, to waking up in the hospital, he had no memory. The memory is there, just not acknowledged.

In 1981 aboard the USS Nimitz there was a horrible accident involving an EA-6. I was on the flight deck when it crashed into the six pack. The six pack had 6 fully fueled, and armed F-14's. They were carrying Sparrows, Phoenix and AIM-9's that cooked off from the massive fireball that followed the crash. 14 men died. I helped fight the fire, and helped pull a crew member out of the crash. This story has changed in its telling over the years. Today there is a very deep sense of sorrow, and I don't want to remember, but it has been impossible to forget. 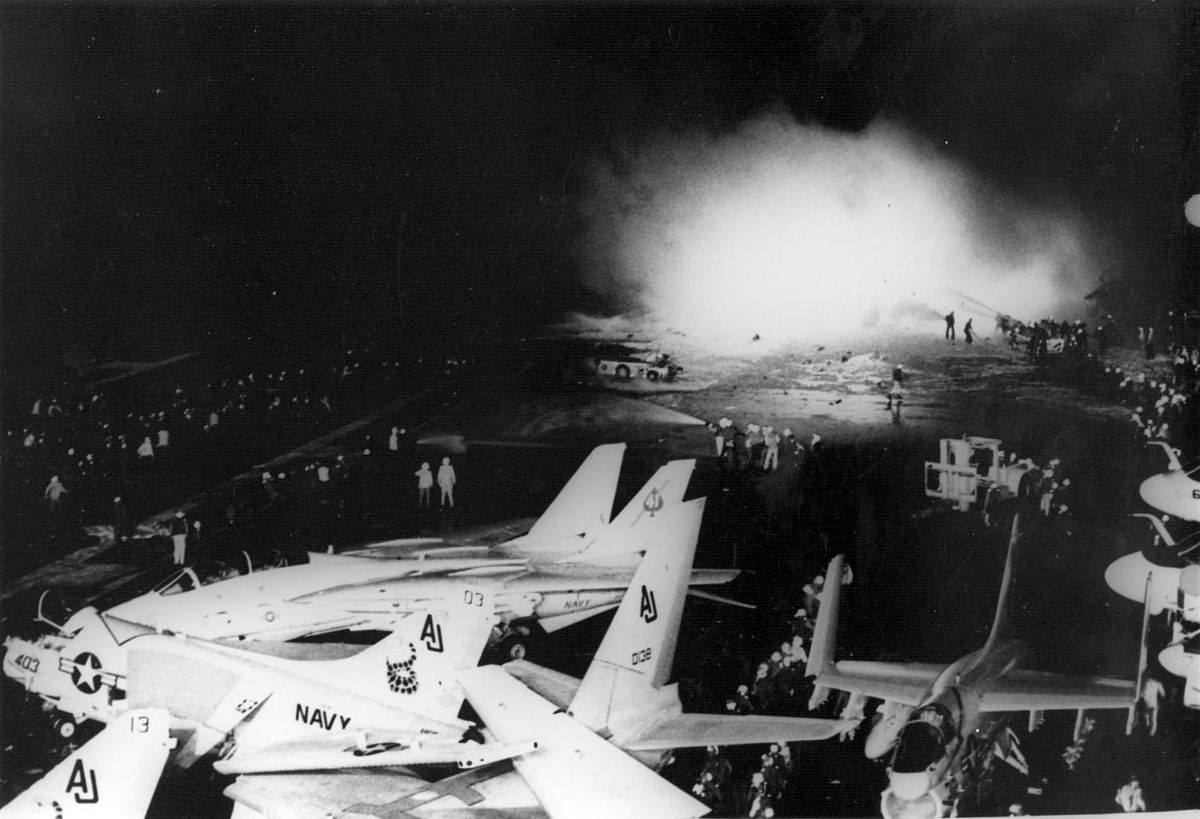 Not the answer you're looking for? Browse other questions tagged landing emergency pilots medical or ask your own question.

20
Should I report my cured mild PTSD in the FAA medical certification application?
33
What can airline pilots do if they are no longer in the position to fly, career-wise?
36
Why are pilots deemed unfit to fly after emergency ejection?
7
Is there a clear or particular pattern in the mistake-making that leads to a landing at the wrong airport?
7
When to disconnect the A/P on approach in an airliner?
22
Could a knowledgeable passenger have saved Helios Flight 522?
15
What, exactly, is a “co-pilot”?
33
What do flight attendants do if a passenger asks what is going on in case of a potential emergency?