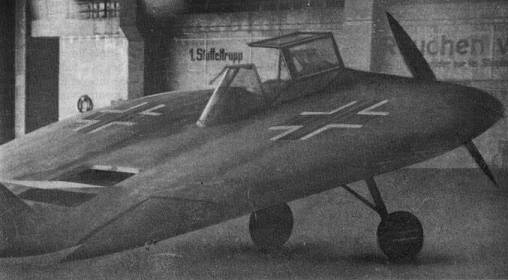 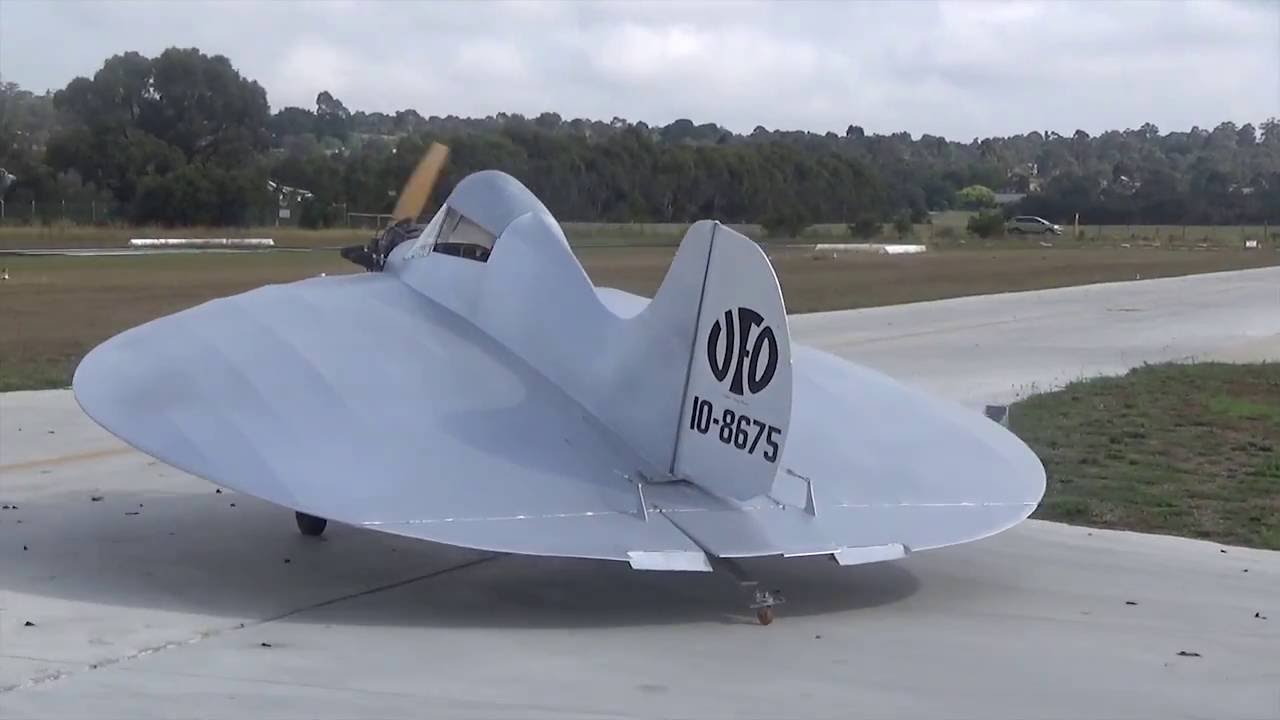 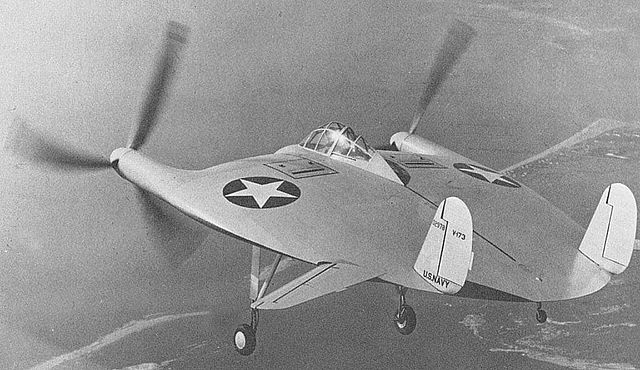 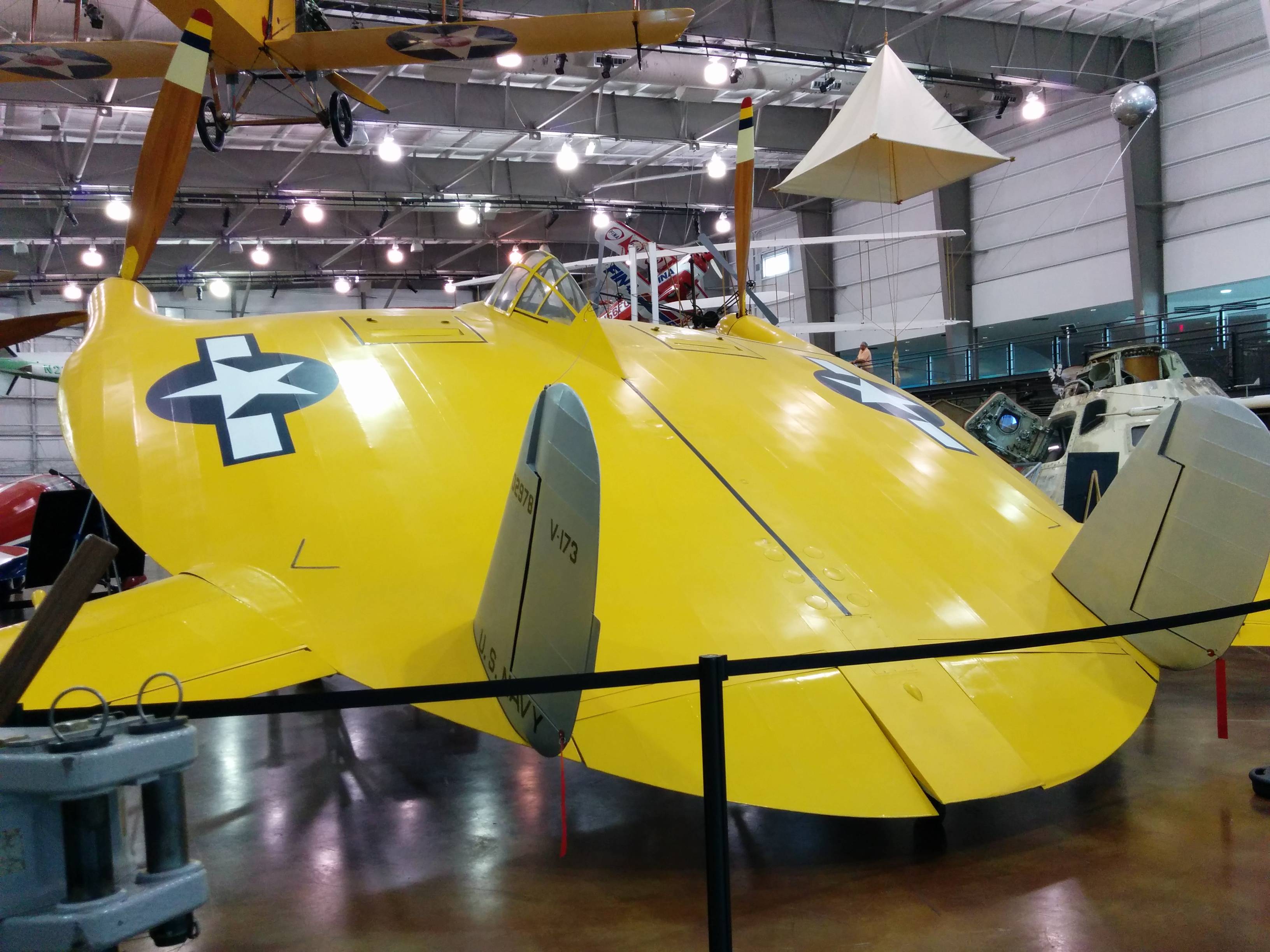 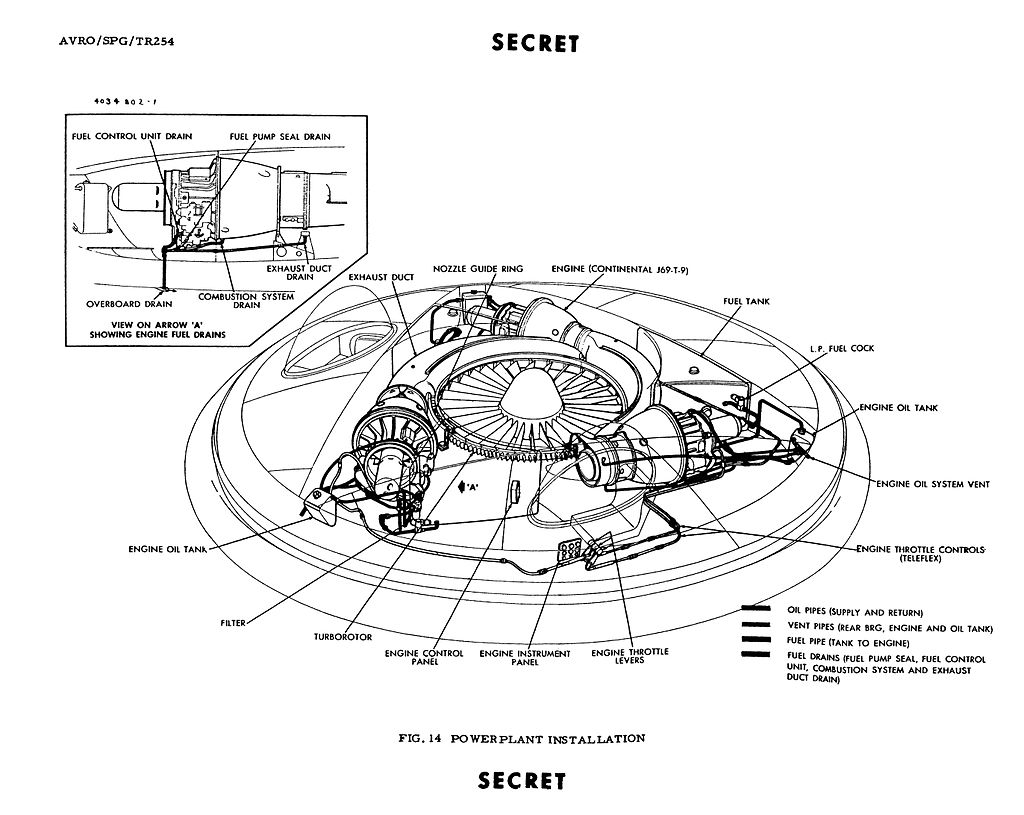 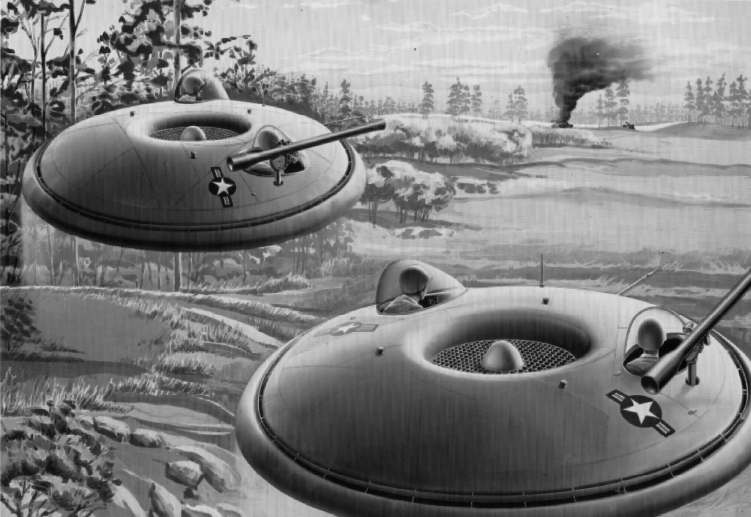 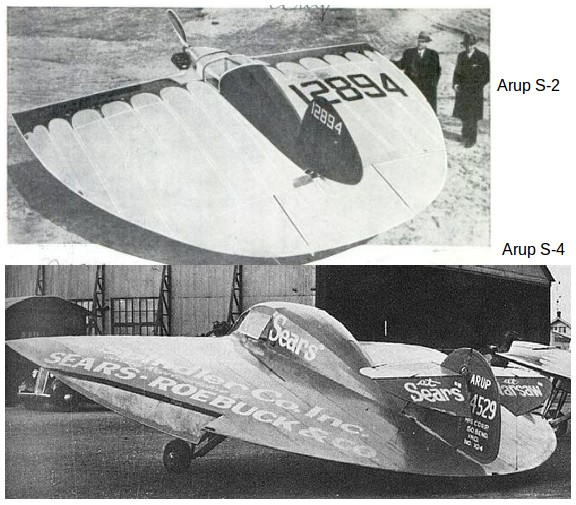 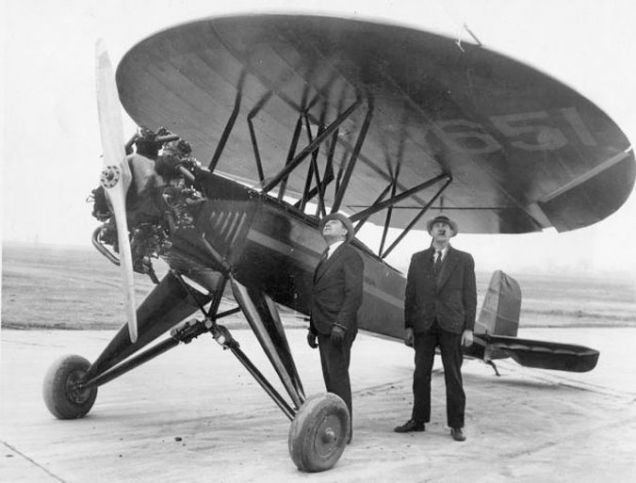 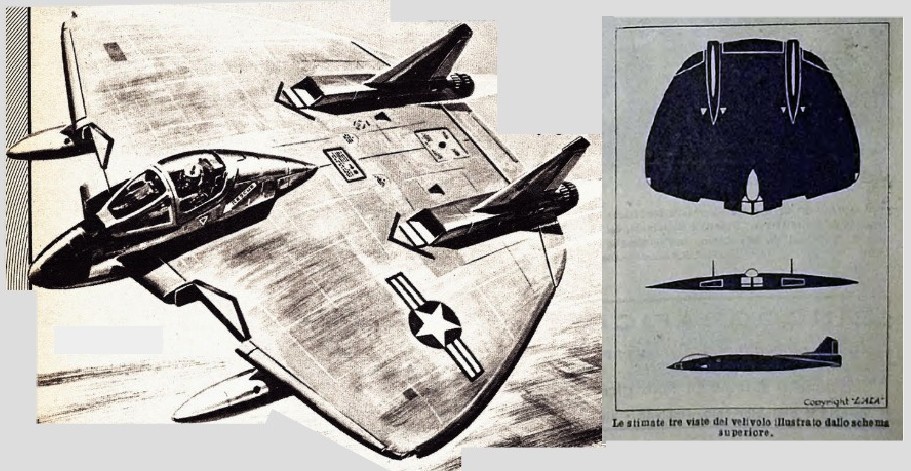 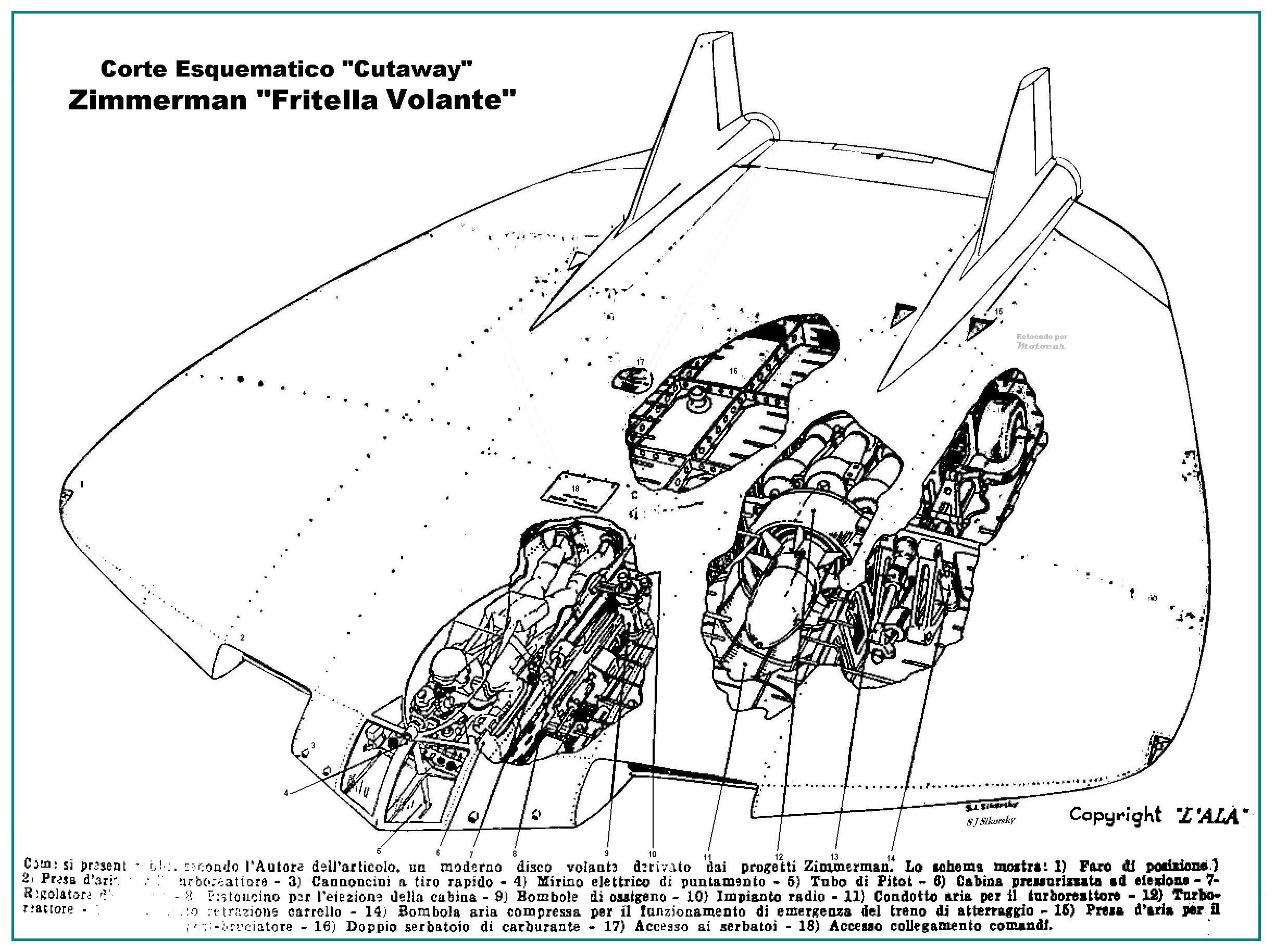 1
Why Clyde P. / Boeing B-52H Stratofortress flight from 1962 took the longer route?
39
Why don't passenger aircraft use the trijet configuration anymore?
14
Why did some aircraft use hand-crank instead of gravity for alternate gear extension?
8
Is there anything wrong with this more symmetric aircraft design, and why isn't it used?
8
Has anyone attempted to board a flying aircraft mid-air?
17
What was the first monoplane airliner with a full cantilever wing (no struts)?
32
Why did the DC-3 have wing sweep?
2
Could a rotor head wing be plausible?
3
Historical gap in high aspect ratio wing transport aircraft