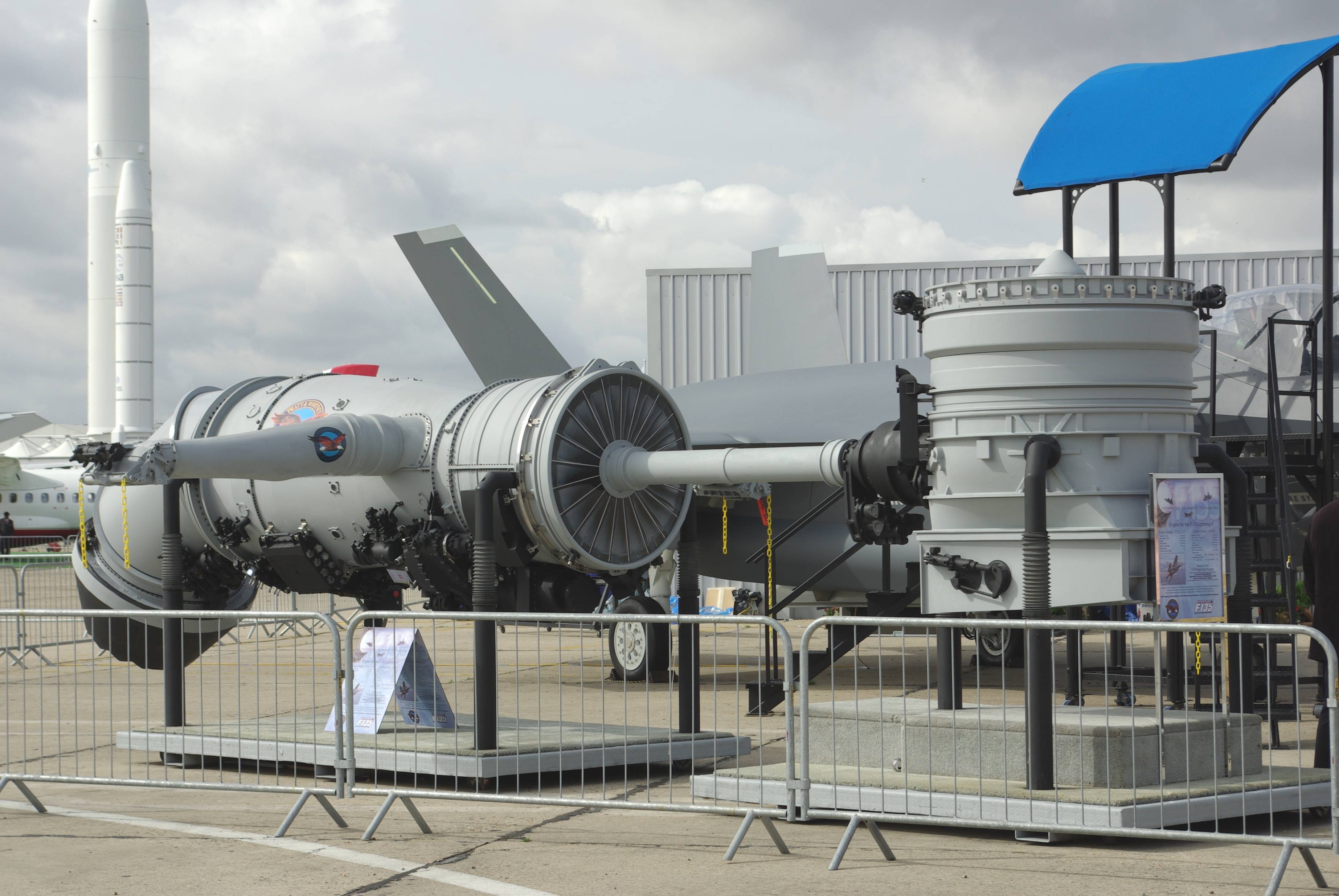 47
What is this aircraft with elaborate folding wings?
34
Why do we never see high-bypass turbofan engines sharing the same nacelle on large airliners and similar aircraft?
18
What is the rationale behind "One engine - Two propellers" configuration?
12
Is the Soloy Dual Pac recognised as two engines or one engine?
7
Why aren't contra-rotors used on the V-22 Osprey?
-4
Would an extra fan make turbofans more efficient in cruise?