Has there ever been a seaplane with retractable pontoons?

I would like to know if there's ever been a seaplane in which all of its pontoons or sponsoons are retractable after takeoff.

There have been a couple of examples- the Blackburn B-20, for example, had a retractable pontoon below the hull (and retractable wing floats), though it was an one-off experimental aircraft with a single flight to its credit.

Blackburn B20, image from dinger.byethost5.com

As a more widespread example, the Consolidated PBY Catalina's wing floats were retracted electrically after takeoff. 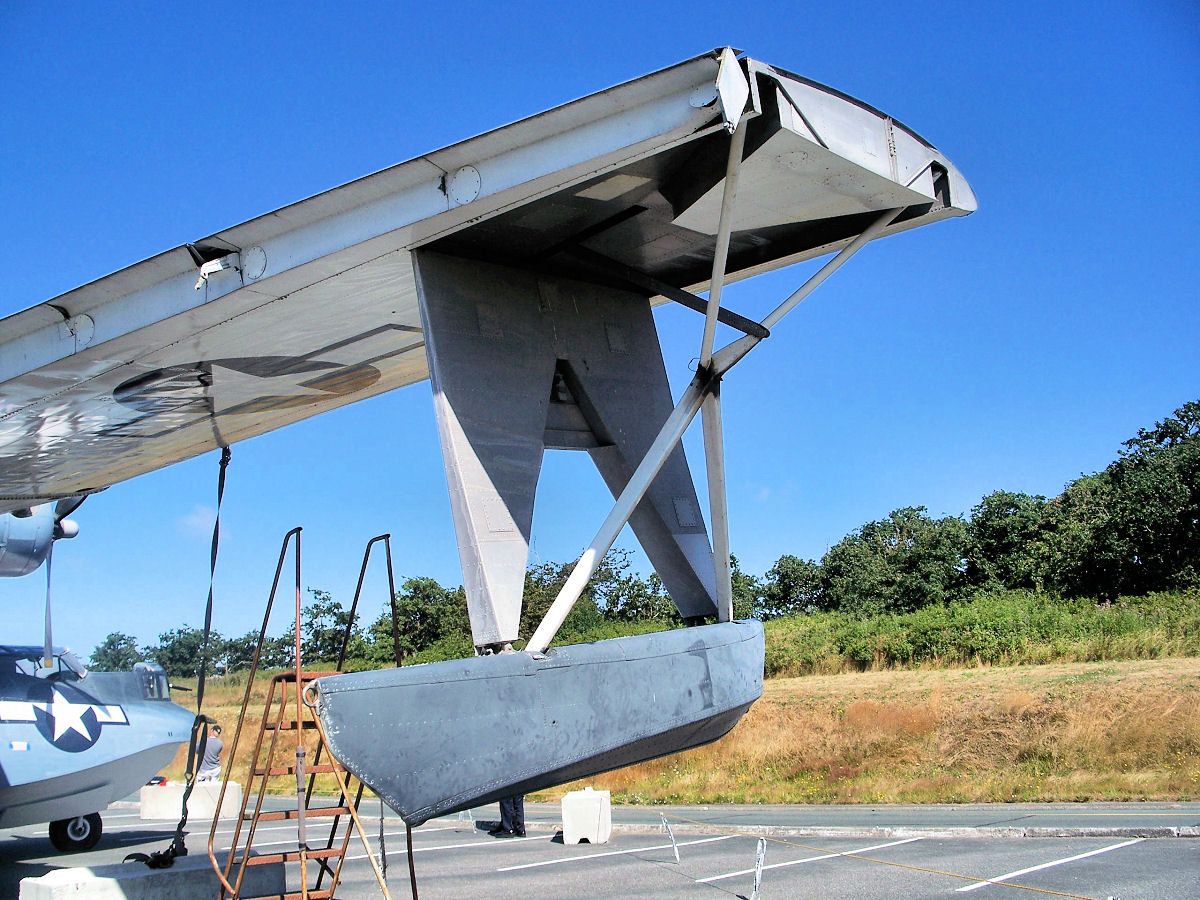 Retractable floats have been used in other aircraft too- like the Grumman G21A Goose and the SL-12C amphibian. Some designs like the Kawanishi E15K featured retractable floats, which were later removed due to issues.

A little more digging reveals that the German Ursinus Gotha WD 10 Fighter Seaplane had retractable floats quite early- during WWI!. However, I doubt it counts as the aircraft never went past taxiing stage. 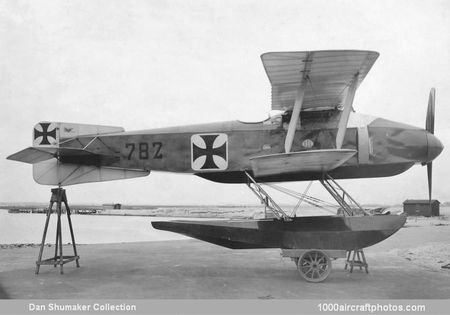 Not the answer you're looking for? Browse other questions tagged aircraft-design seaplane or ask your own question.

13
Has there ever been a diesel-electric helicopter?
23
Has anyone considered putting a hydrofoil on a sea plane?
8
Is there anything wrong with this more symmetric aircraft design, and why isn't it used?
11
Has there ever been a tail-dragger with retractable tail-gear?
9
Has there ever been a seaplane with inflatable airbags rather than traditional pontoons?
28
What is the smallest manned aircraft with four engines?
4
Can a seaplane make a long distance sea voyage on the sea?
4
What advantage might interplane-strut mounting offer to ailerons, on the Curtiss Model F?