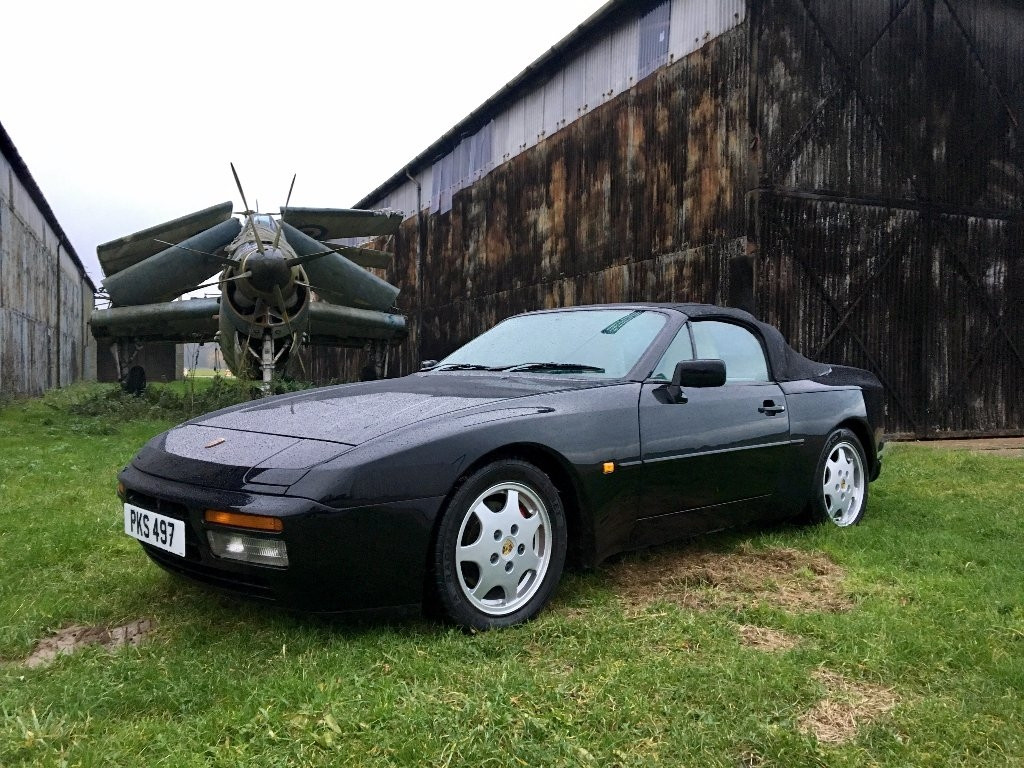 In Feb. 2020 the aircraft was Finally moved to Solway Aviation Museum to be heavily restored for public display. The museum published at this time this video about the history of Farey Gannet in general and this airframe in particular.

The wings can be folded in order to park the aircraft on a carrier deck, or on its storage areas. Unfolding the wings (video).

The Fairey Gannet was powered by a dual Armstrong Siddely Mamba, driving two contra-rotating propellers. One engine could be shut down in flight to conserve fuel if required:

Fairey Gannet with one engine shut down, source 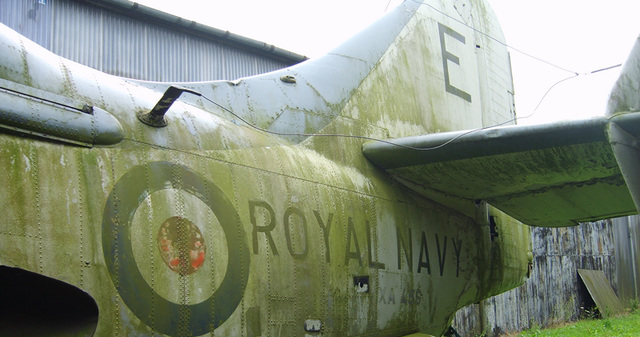 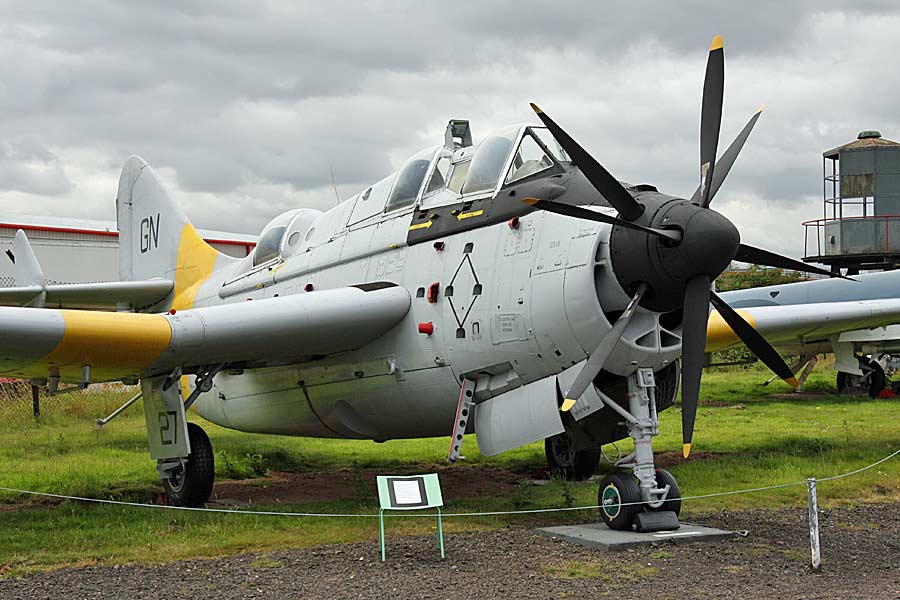