How can an airline flight crew handle an in-flight oxygen system fire?

The first step in the "Smoke, Fire, or Fumes" checklist for any pressurized aircraft is for the crew to put on their oxygen masks and set them to EMERGENCY, so that the crew can breathe, and thus function well enough to execute the rest of the checklist.

However, it's possible on at least some aircraft for a fire to develop that intimately involves the flight crew supplemental oxygen system, as the hull loss of SU-GBP aka EgyptAir flight 667 at its gate in Cairo Int'l demonstrated dramatically. Fortunately for the EgyptAir crew, their experience happened with the aircraft squarely on terra firma, allowing a swift evacuation with only a few serious injuries. However, if a similar event happened while cruising over the ocean at 35,000', what could the flight crew do to avoid being incapacitated, considering that such a fire would render at least part of the crew oxygen system inoperable?

Opening the flight deck door may be sufficient in some minor cases at the expense of letting smoke and CO2 invading the cabin volume.

In serious cases: Protective breathing equipment is available in the aircraft: 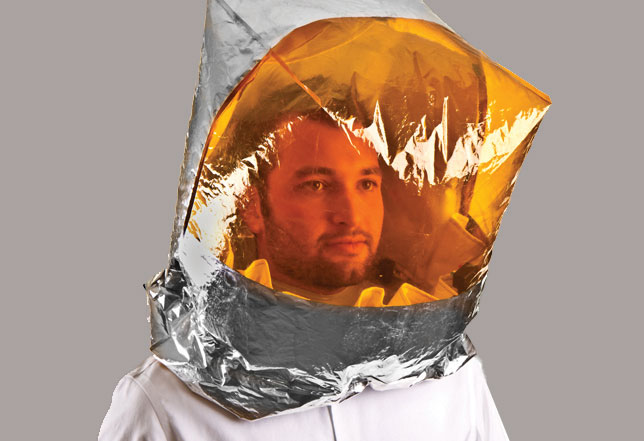 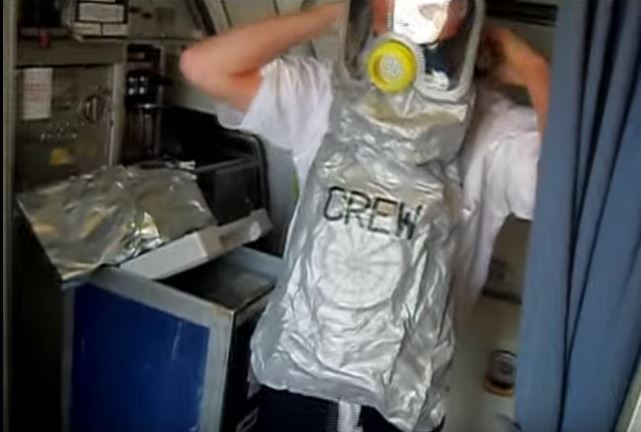 Portable oxygen cylinders and masks are also available, e.g. for A320 family: 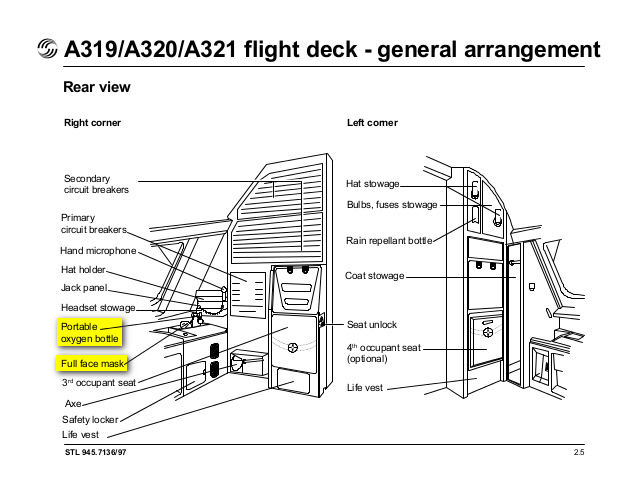 at least one portable protective breathing equipment shall be located at or near the flight deck for use by a flight crewmember.

In addition, portable protective breathing equipment must be installed for the use of appropriate crewmembers for fighting fires in compartments accessible in flight other than the flight deck. This includes isolated compartments and upper and lower lobe galleys, in which crewmember occupancy is permitted during flight. Equipment must be installed for the maximum number of crewmembers expected to be in the area during any operation.

The oxygen supply if for 15 minutes minimum:

The equipment must supply protective oxygen of 15 minutes duration per crewmember at a pressure altitude of 8,000 feet with a respiratory minute volume of 30 liters per minute BTPD.

These systems are already necessary to the cabin crew to fight any fire or help passengers in case of cabin depressurization.

If a safe aircraft state cannot be restored within the 15 minutes, then the fire is already uncontrollable. Over the ocean and too remote from usable airports, the crew would have to resign and ditch the aircraft to evacuate it, a last resort and risky escape action.

In the accident you mention: 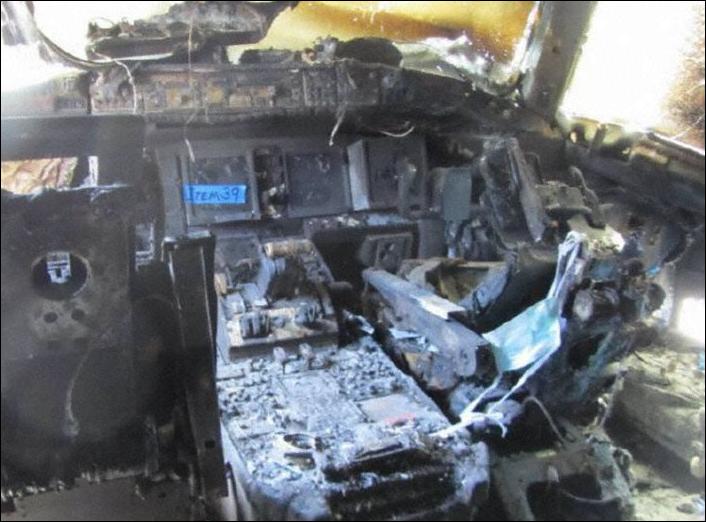 Not the answer you're looking for? Browse other questions tagged airliner fire emergency-procedures or ask your own question.

14
How does the pilot check if an engine fire is real?
11
How does a fire suppression system work?
21
How do fire crews handle hot brakes?
10
Can an airplane engine fire be extinguished without shutting down the engine?
1
How do dry bays protect against fire?
2
Is it possible for crew oxygen to exacerbate a flight deck fire?
13
Can a tail pipe fire occur in cruise? If not, why not?
0
Regarding 49 CFR 830, what is considered an in-flight fire?
6
Why do landing gear bays in commercial aircraft not have a fire extinguishing system?