Has there ever been a tail-dragger with retractable tail-gear?

This comes from a slightly related question about drag from landing gear.

A tail-dragger is the old-school layout of aircraft, particularly WW2-era fighters. It's also known as Conventional Landing Gear.

The first two landing gear is usually retractable, but the tail wheel is not.

At least, I have never seen such a configuration with a retractable tail wheel. Has there ever been one?

Yes, there are. The Boeing B-17 FLying Fortress is one example of an aircraft designed with a retractable tailwheel. 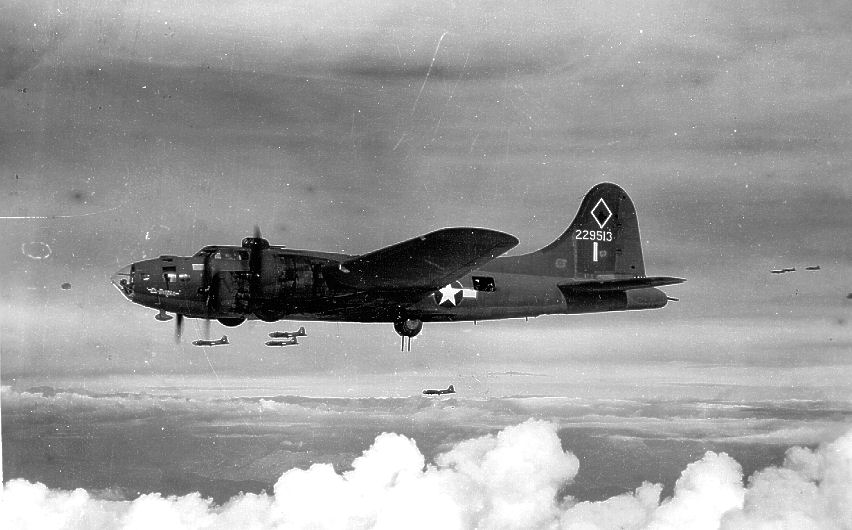 Another example would be the Vought F4U Corsair: 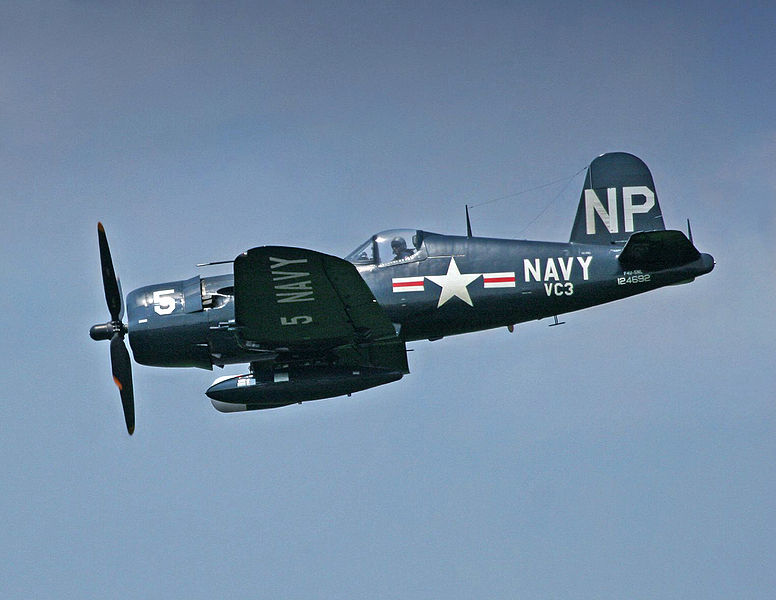 Doubtless there are also other examples of aircraft similarly equipped with retractable tailwheels.

Concorde! Actually a "bumper". Obviously it was there to protect against over-rotation on takeoff, but the relevant item on the checklist was four greens, not three.

As others have mentioned, yes.

Later in World War 2, speed and range became more important than weight and mechanical complexity; an extended tail wheel may be mechanically simpler to build, but adds quite a large amount of drag, affecting range and speed.

There are too many examples to list with links/photos of them all, but a short list of examples include:

In addition to the military fighters listed above numerous civilian airplanes with conventional landing gear had retractable tailwheel, including the Beech Staggerwing, the Boeing 307, the Curtis C-46 and many others.

the friedrich models, earlier gustav models of the 109 and kurfurst had retractable gear

The Bf-109E-4's did not have retractable tailwheel, but the Friedrich which came after the E did have retractable tailwheel. The G had a larger tailwheel to improve the on ground handling that was difficult because of the narrow track undercarriage. This made the tailwheel unretractable. The P-51s, many variants of spitfires, Fw-190, many P-47s, the P-36s, (which were not in service with the US but were with the French), most Yakolev fighters as mentioned above, the F4U, the Zero, the Ki-84 and many others.

The Stuka had no retractable landing gear but part of the reason was that the huge landing gear was used to reduce the airspeed in a dive.

In conclusion, most fighters and many aircraft of WWII had retractable tailwheels.

A few more examples are the Soviet Tu-2 front line bomber (fully retractable) and the Il-10 attacker (partially retractable, i.e.: it folded into the fuselage but did not have a fairing). 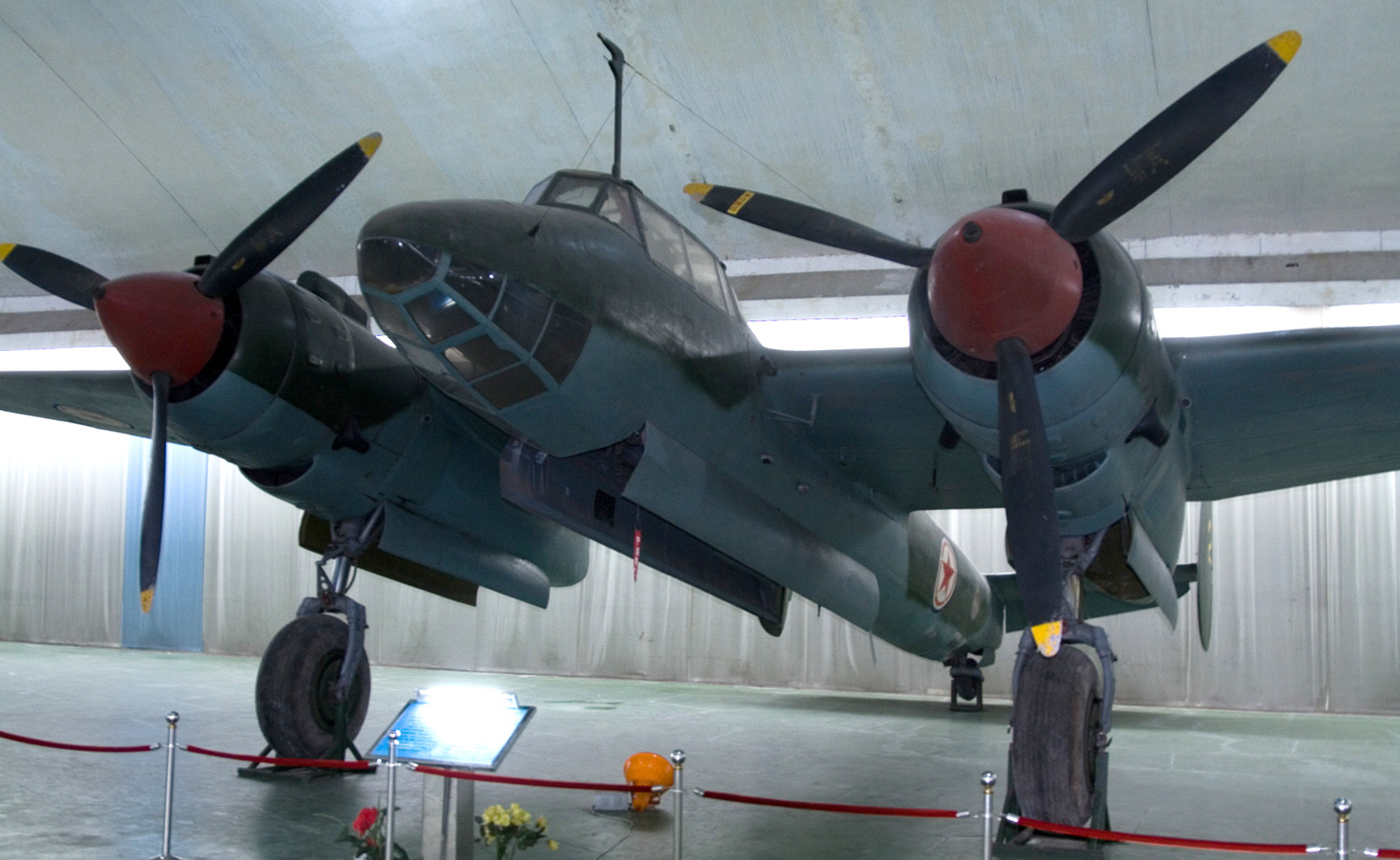 Not the answer you're looking for? Browse other questions tagged aircraft-design landing-gear drag tail-dragger or ask your own question.