Why does the MiG-15 have a cruciform tail?

The horizontal stabilizers of the MiG-15 are halfway up the tail. This is called a cruciform tail. 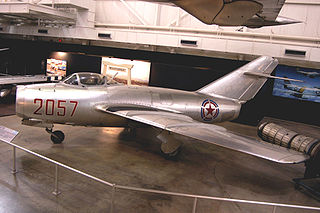 Why did they put them there? Why not a T-tail or the normal tail where the stabilizers are on the fuselage?

For a couple of reasons.

First the shaping of the aft fuselage does not offer the space to accommodate the structure for the tailplane and flight controls without adding on an additional blisters to provide space. The routing of the jet pipe further uses up space as compared to an F-86. See images below. 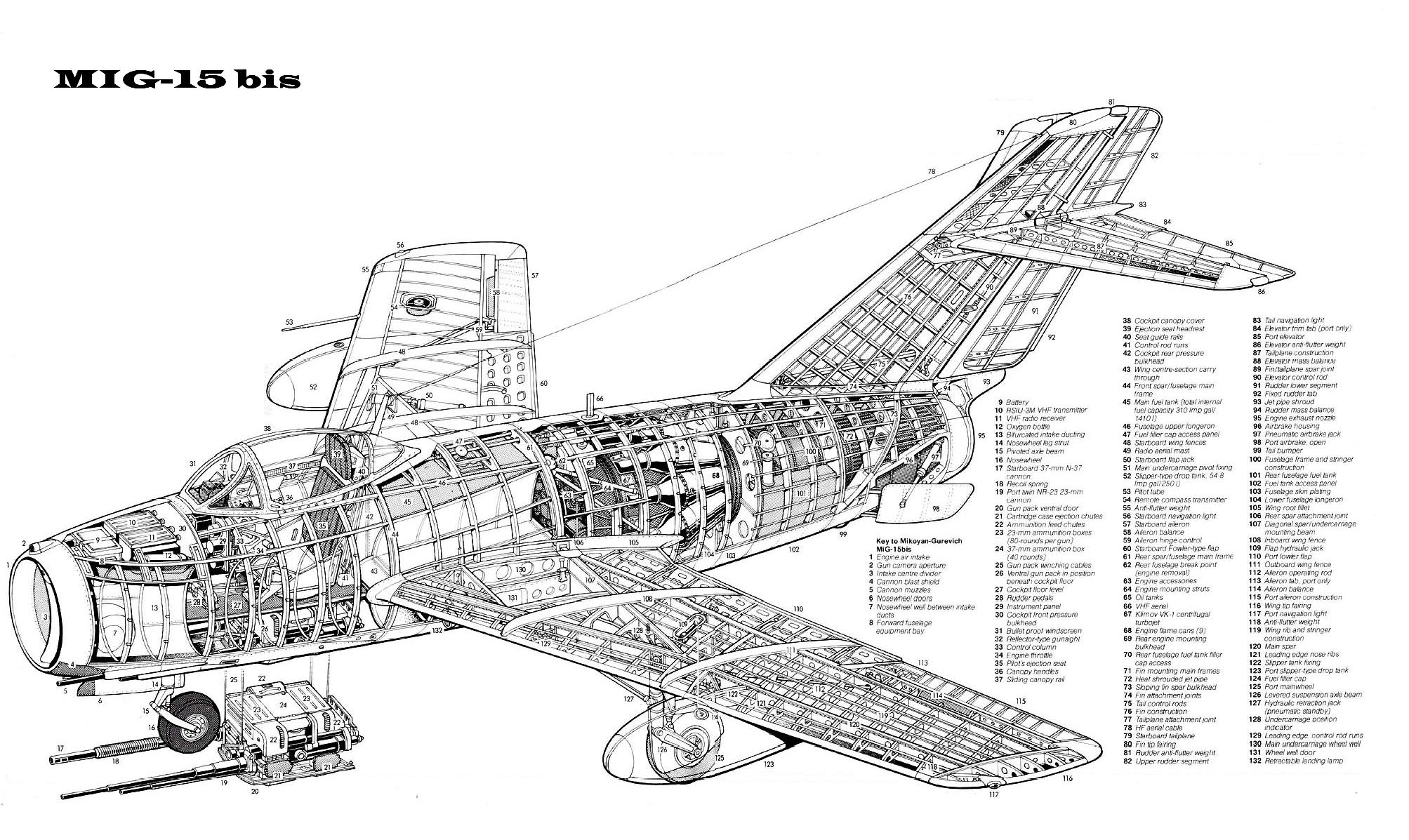 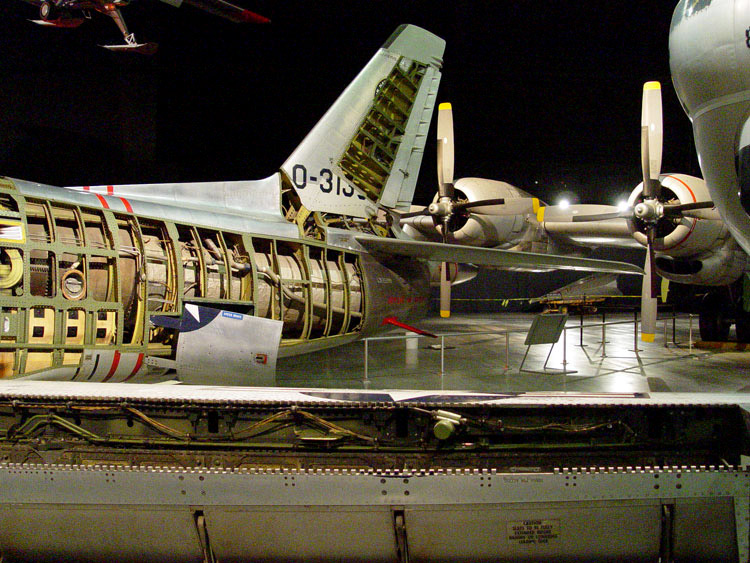 A low mounted tailplane would not have a clean airflow over it due to the MiG-15's middle mounted wing as opposed to the F-86's low wing design.

The tail position is a compromise which is influenced by these factors:

Mounting the horizontal smack in the middle of the tailpipe would require a heavy spar there to carry the bending moment across the fuselage. Mounting it on the vertical tail allows for a much lighter construction.

It’s a good question. I remember that during lectures on aircraft structures, it was stated that the horizontal tail should be mounted either at the fuselage or at the top of the vertical tail. Not in between, since that involves having to implement the downsides of both methods. 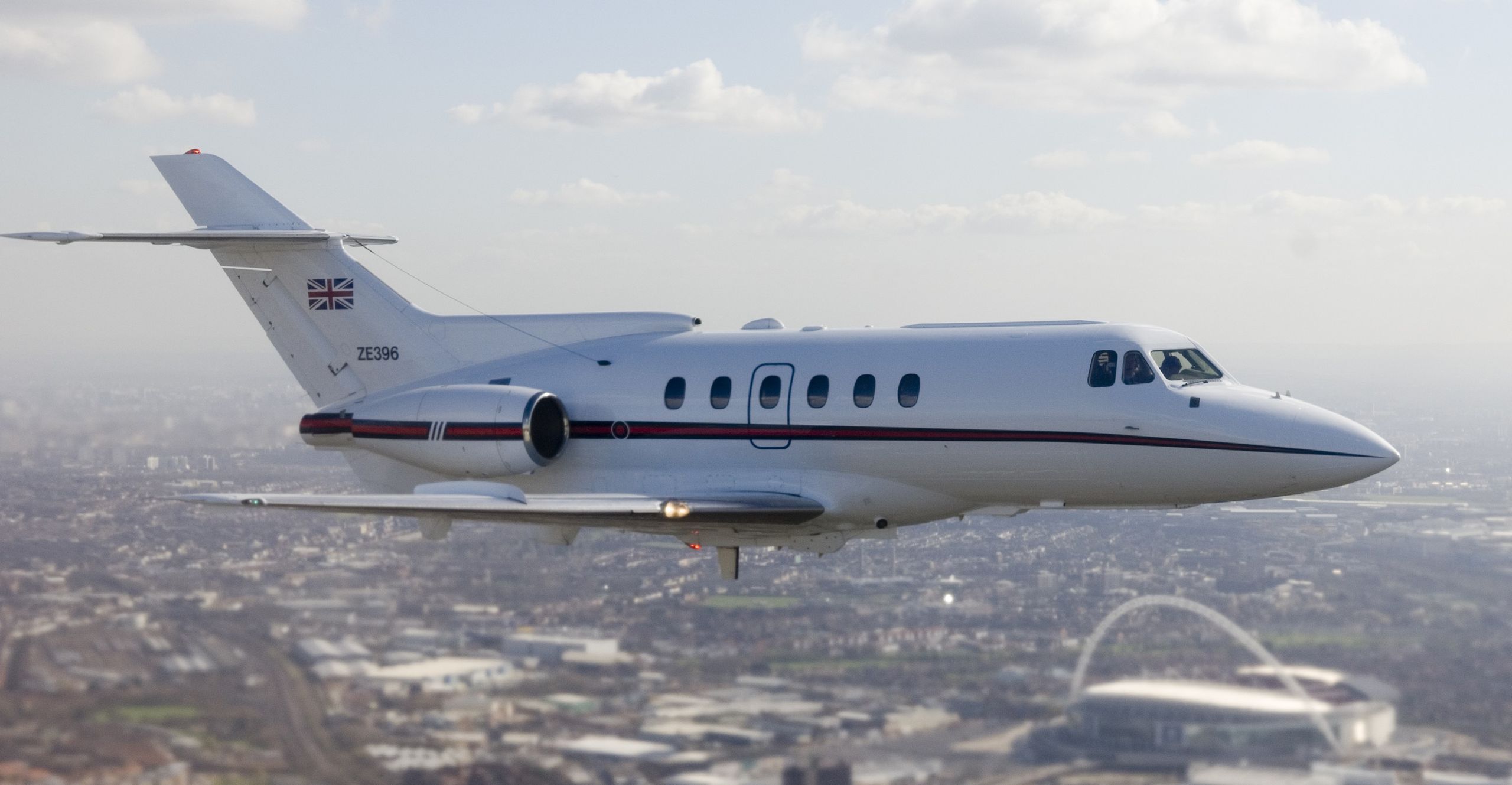 The case of the Bae 125 was mentioned: this was designed as a full T-tail, but during flight tests it turned out that additional vertical tail surface was required which was put on top of the existing structure.

Wikipedia mentions that the design of the MIG 15 was based on that of the Focke-Wulf TA 183 Huckebein, which was only built as a wind tunnel model implementing a serious T-tail, not a cruciform. It seems probable that development of the MIG 15 vertical tail had a similar history to that of the Bae 125.

Not the answer you're looking for? Browse other questions tagged aircraft-design military mig-15-17 cruciform-tail or ask your own question.

5
Is the ATR empennage configuration considered a T-tail or a cruciform tail?
6
Why can't planes use only flaps in the tail section instead of stabilizers?
3
Does this type of stabilizer exist?
13
Has there ever been a sideways H-tail on an airplane?
14
Why does the F-16 have a fixed stabilizer section inboard of the stabilators?
9
Why did Concorde not have horizontal stabilizers?
10
Why do the C-141 and C-5 have T-tails?
4
Why does the Comet's horizontal stabilizer have so much dihedral?
8
Why is the empennage design of this Lockheed 1049E so complicated?