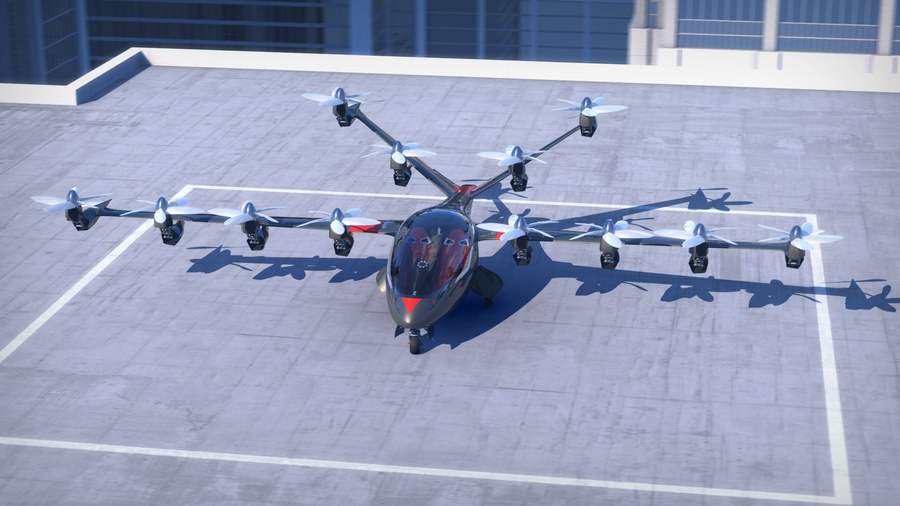 85
Why haven't quadcopters been scaled up yet?
55
Why do solar planes have many small propellers instead of fewer large ones?