Why would both wingtip lights be red?

I live under Chicago's airspace. One evening I saw a plane approaching Chicago with both wingtip lights red and the front landing lights flashing. I've never seen that before, why would that happen?

You might have been seeing a general aviation aircraft from an orientation similar to the one pictured. 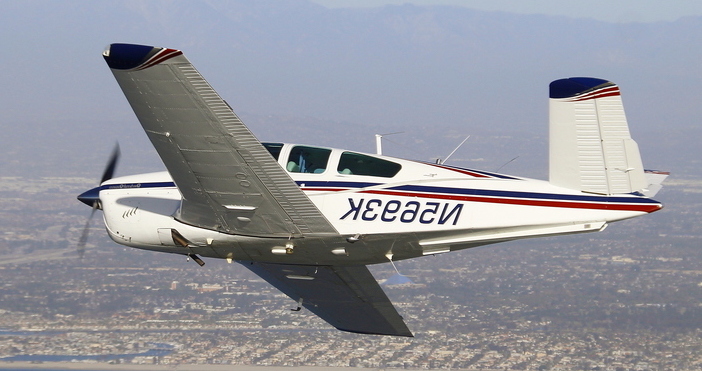 You'd see the left navigation light which would be red.

The rotating beacon would also be red, but if the airplane was positioned like this and the beacon was the rotating, not blinking type, you might just see two mostly constant red lights. Being that it was dark you might mistake the second red light for the navigation light on the other wing.

It is becoming more common on general aviation aircraft to have a pulse option on the landing lights. I flew for a 135 operation for a while under which our contract required this to be installed and operational for all our aircraft.

This seems to be the simplest explanation for what you are describing. If we consider Occam'z Razor it is likely to be what you saw on the occasion you described.

Not the answer you're looking for? Browse other questions tagged landing aircraft-lighting or ask your own question.

10
Do lights on wingtips change color at different times of the day?
13
What are the legal effects of an inoperative anti-collision light?
21
What exactly distinguishes a beacon light from a strobe light?
12
What aircraft might have white wing tip lights?
4
Who would be allowed to operate with no navigation lights over a populated area?
3
Am I expected to stay on glide slope for landing in a light aircraft?